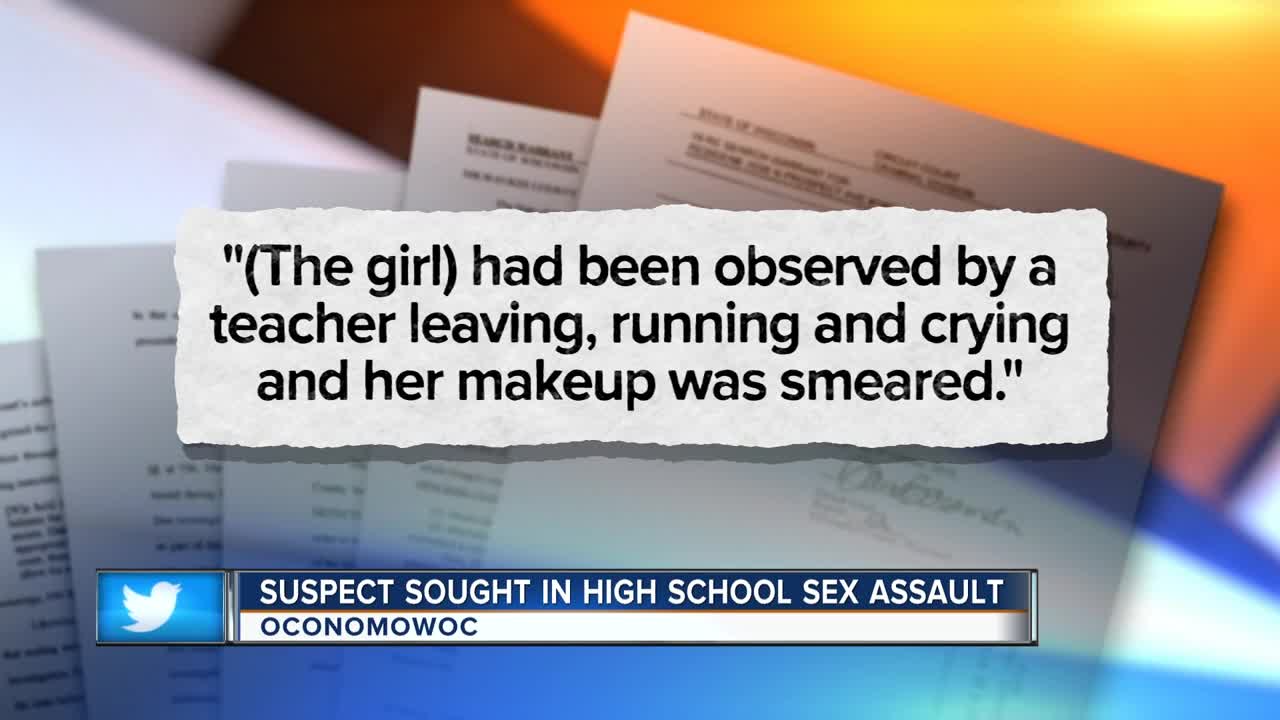 Authorities are looking for a man accused of sexually assaulting an underage student two years ago at Oconomowoc High School. 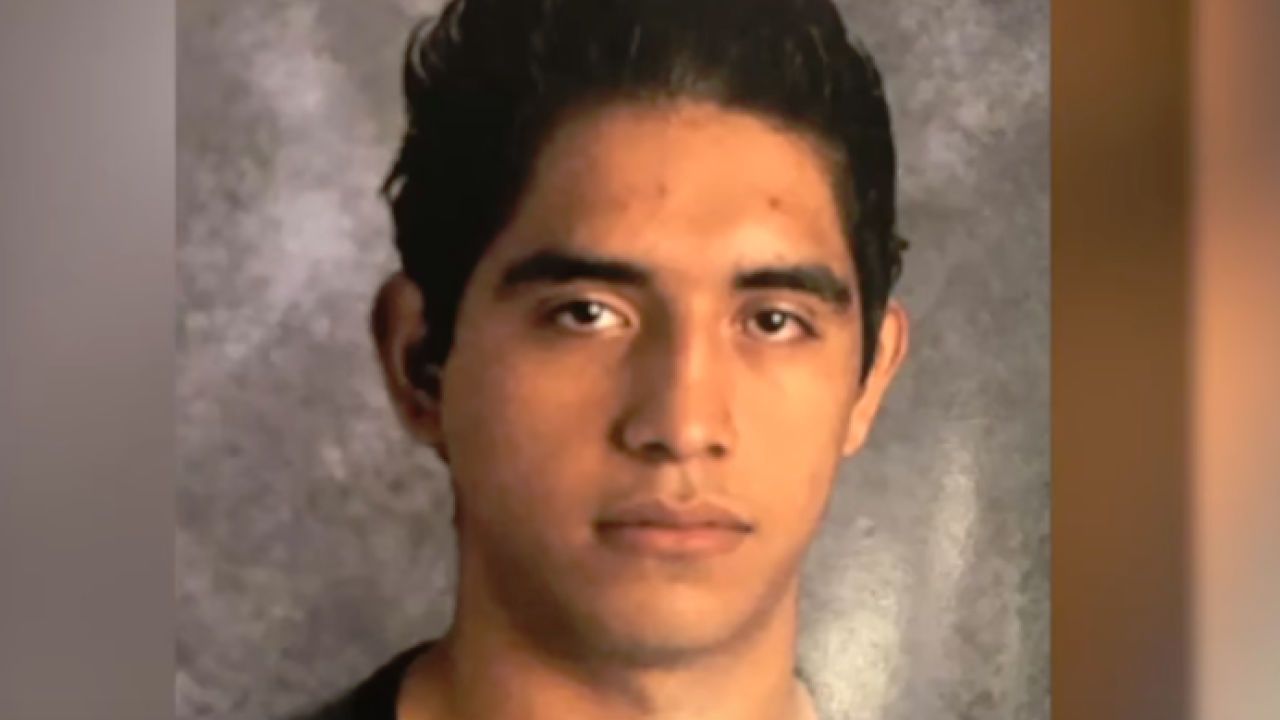 Authorities are looking for a man accused of sexually assaulting an underage student two years ago at Oconomowoc High School.

Adalberto Carrasco Velasquez was 18 years old when he allegedly lured a 16-year-old female student inside a greenhouse to look at plants, but court records show he allegedly forced that girl to have sex with him.

"He closed the door of the greenhouse behind the two of them and forced himself upon her," read the criminal complaint.

The victim claims Carrasco Velasquez touched her inappropriately then forced her to have sex.

Afterward, "(The girl) had been observed by a teacher leaving, running and crying and her makeup was smeared," the criminal complaint read.

The Waukesha County Sheriff's Department said it took nearly two years for charges to be filed because it had to wait on DNA test results.

An Oconomowoc High School yearbook shows Carrasco Velasquez was in the 2017 graduating class, the same class as Sean Juneau.

Juneau doesn't recall Carrasco Velasquez but had some classes where the alleged incident occurred.

"It's apart from the school. It's like its own separate place, and it's definitely secluded," Juneau said.

Juneau recalls several occasions when the greenhouse was left unsupervised.

"I'm pretty sure it's unlocked all day, every day," he said.

A warrant is out for Carrasco Velasquez's arrest. If convicted, he could face up to 25 years in prison.