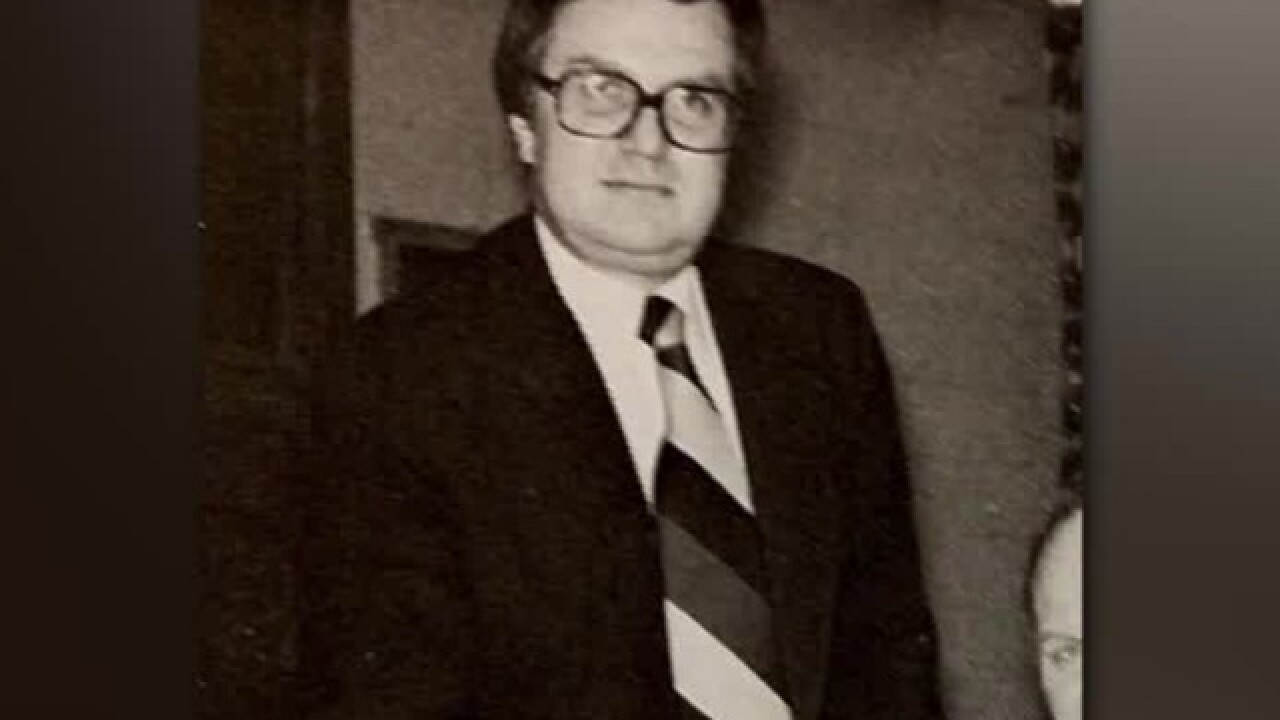 The former Nicolet High School teacher accused of sexually assaulting a student while he taught there was found dead near his home Wednesday, police say.

David Johnson hung himself in the garage of his home, according to a news release from police. The incident remains under investigation, though police say they do not suspect any foul play.

Nicolet High School officials recently released the findings of their investigation into Johnson, a math teacher who taught at the school from 1958 until 1991.

The report finds a sexual assault claim from a 1982 graduate credible, saying the school’s attorney also spoke to the teacher accused and did not believe his claims of innocence, or his reasons he came in contact with the victim.

According to the investigation that began in May of 2016, Johnson asked the victim to help him with an “experiment.”

The investigation found that over the course of the victim's junior year, Johnson would pick up the student at home on Saturday mornings and drive him to campus.

There, the investigation says Johnson would ask the student to change into gym clothes and instructed him to complete exercises that resulted in physical contact between the victim’s exposed legs and Johnson’s genital area.

No criminal cases were reported or filed at the time.

The investigation also says school board members and other people in charge at least had an idea of what was going on, but nothing ever came of it until 2016 when one of the victims emailed the district.

During the course of the investigation, the attorney found a teacher reported Johnson’s misconduct in 1983 or 1984 after, “A student approached her and informed her that Mr. Johnson had initiated sexually inappropriate conduct with him.”

The investigation says the teacher called Glendale police and one week later the district administrator, “Called the teacher into his office and instructed her not discuss the incident further.”

According to the investigation, the same district administrator told two assistant principals what was going on. One who he asked to “Keep a strict eye on Mr. Johnson.”

A school board member told the investigator that he remembered from a July 1984 board meeting, “Mr. Johnson was warned not to engage in such conduct again or that his employment would be terminated.”

Three months later, then-President Ronald Reagan presented Johnson with an award for excellence in math teaching. The award came with a $5,000 grant for the school.

Some board members denied that meeting or knowing about any misconduct.

In a separate incident, Johnson was convicted in 2003 of fourth-degree sexual assault and a related disorderly conduct against adults. The criminal complaint says Johnson invited the men to participate in a “Mathematical or physiological study in performing certain exercise tasks.”

The complaint explains with both men he “grabbed (their) leg and rubbed it against (his) erect penis.” That conviction was noted in the investigation.