Man was convicted of 1973 Halloween murder 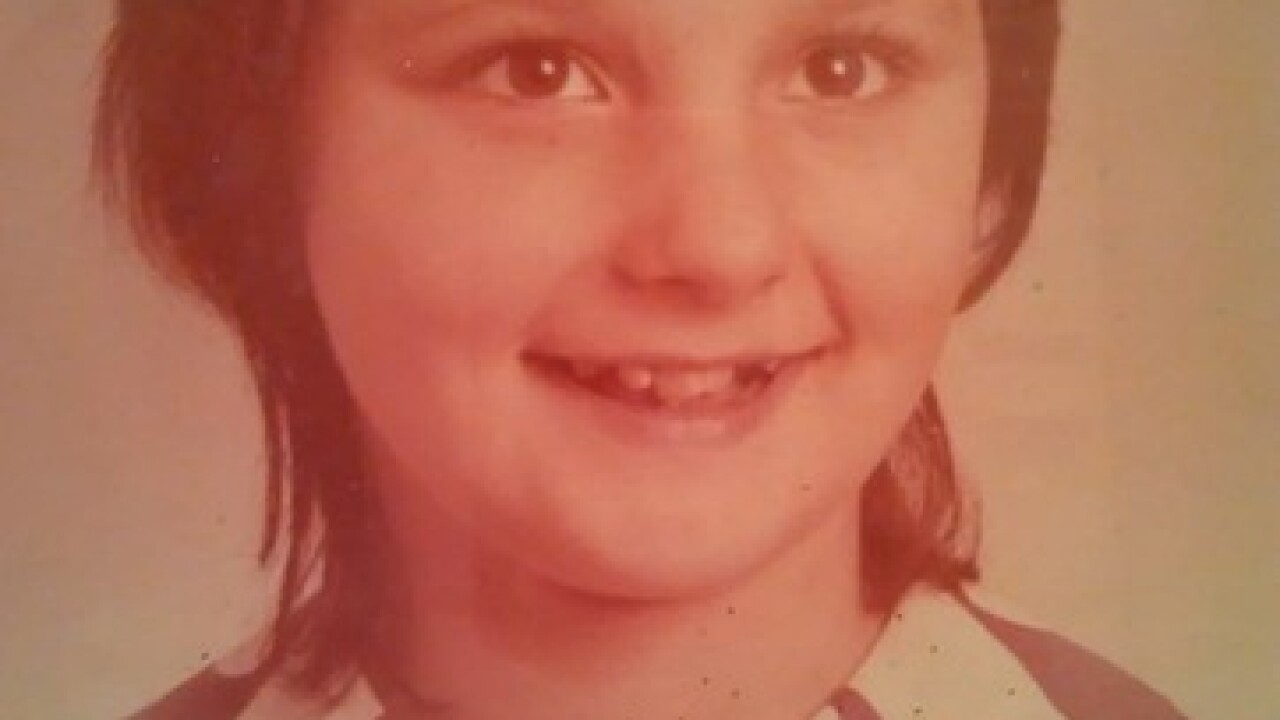 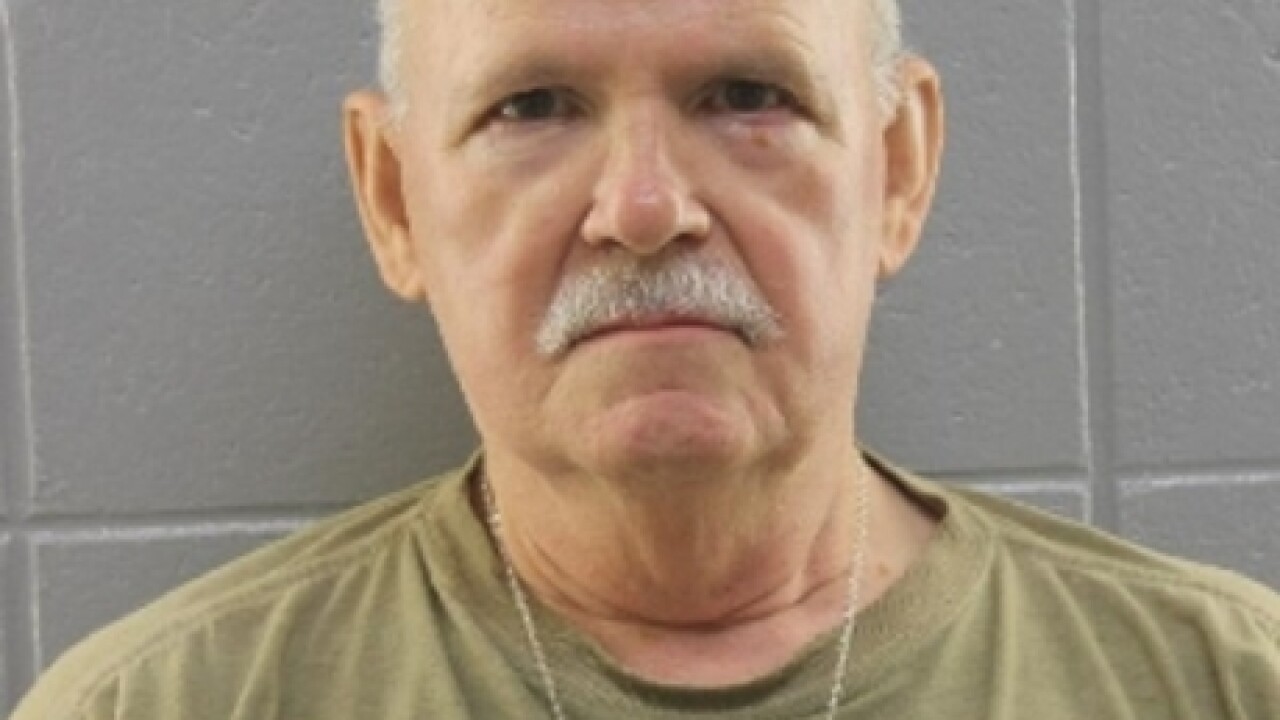 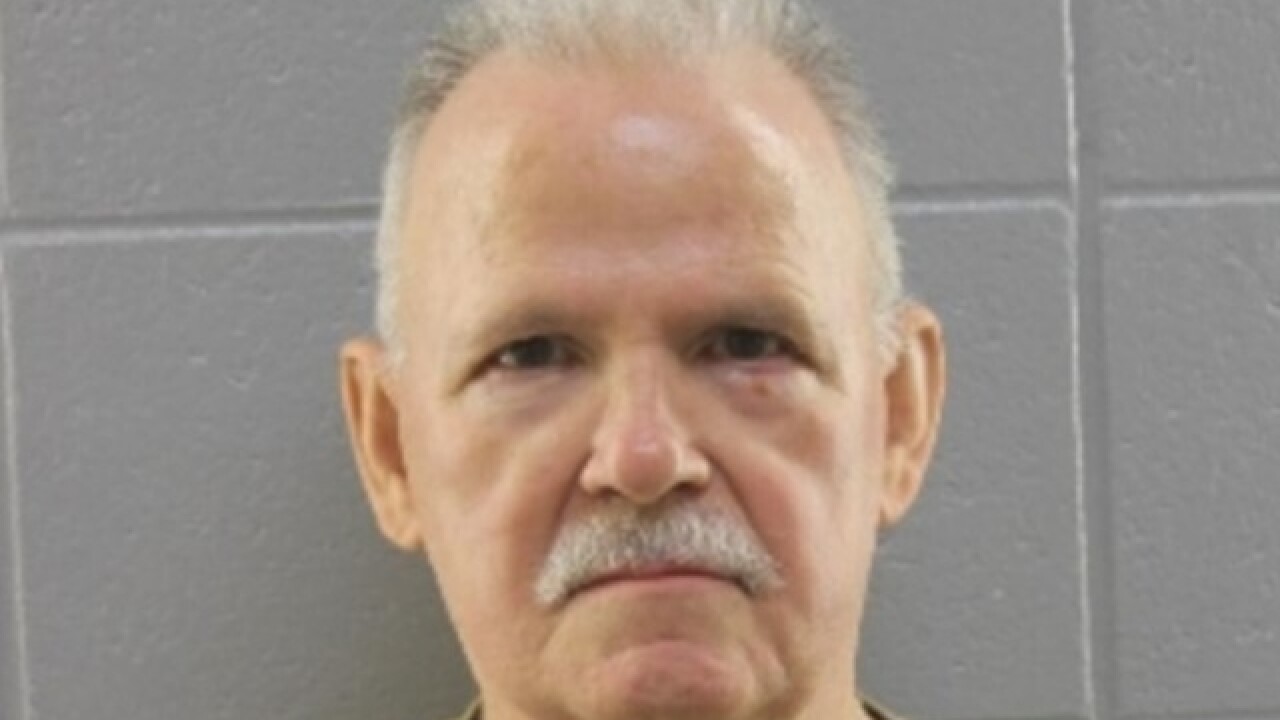 FOND DU LAC -- The man known as the "Halloween Killer" could soon be set free, and there may be nothing to stop it.

The 1973 murder changed the hours children can trick-or-treat in Wisconsin. Nine-year-old Lisa Ann French was killed by her neighbor, Gerald Turner. Forty-four years later, Turner now has a mandatory release date on Feb. 1. 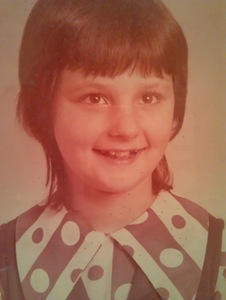 Her family brought renewed interest to the case after collecting more than 20,000 online petition signatures to keep him locked up.

Other than registering as a sex offender, Turner would have no extended supervision, no parole or probation.

"He's not a safe person. If someone can think that way, and do what he did, it's scary to have him be out," said Susan DePauw, the victim's sister.

Which is why Fond du Lac County district attorney Eric Toney ordered a review to see if Turner could be committed to an institution if he is deemed a sexually violent person, known as "Chapter 980."

If that does not work, Turner will be released. He would then have to register as a sex offender, report where he lives and wear a GPS monitoring bracelet.

"Everyone wants to make sure that we do right for this family that’s gone through so much, over decades upon decades. Make sure justice is served for them, but we have to make sure the law is as well," Toney said.