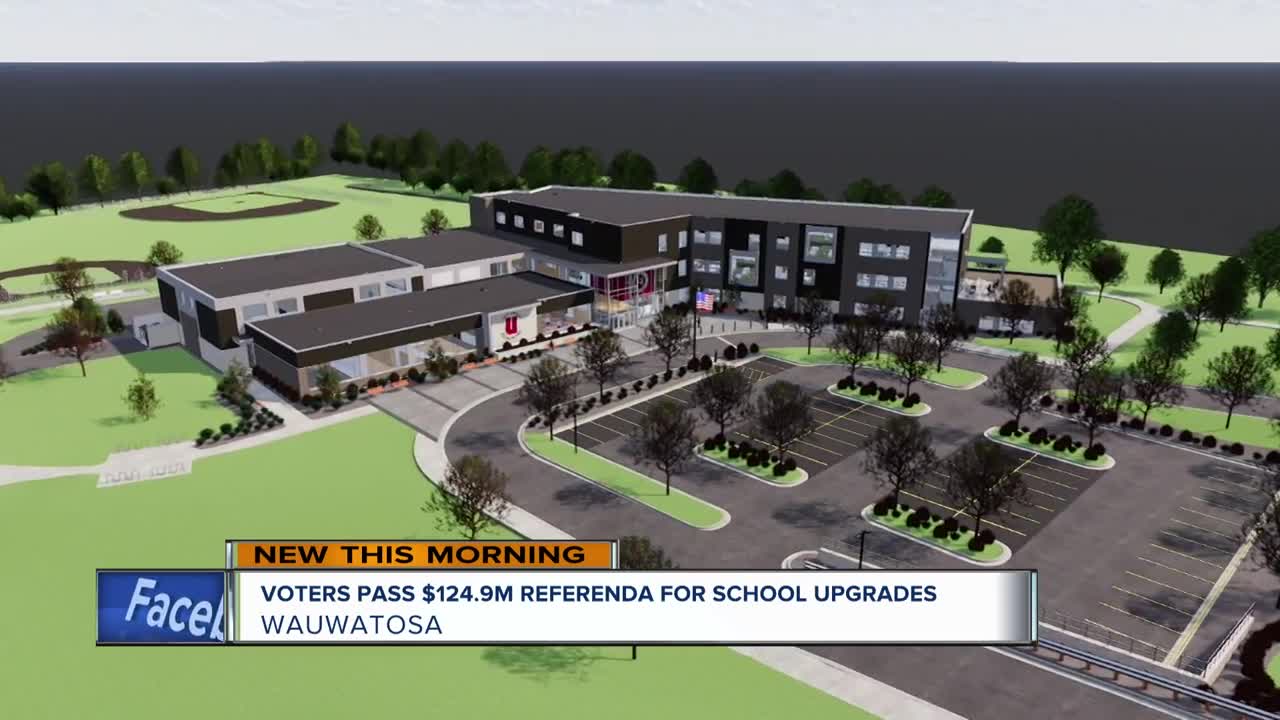 The way students learn in Wauwatosa will soon look much different. Voters there passed a $124.9 million referendum to rebuild their dated schools. 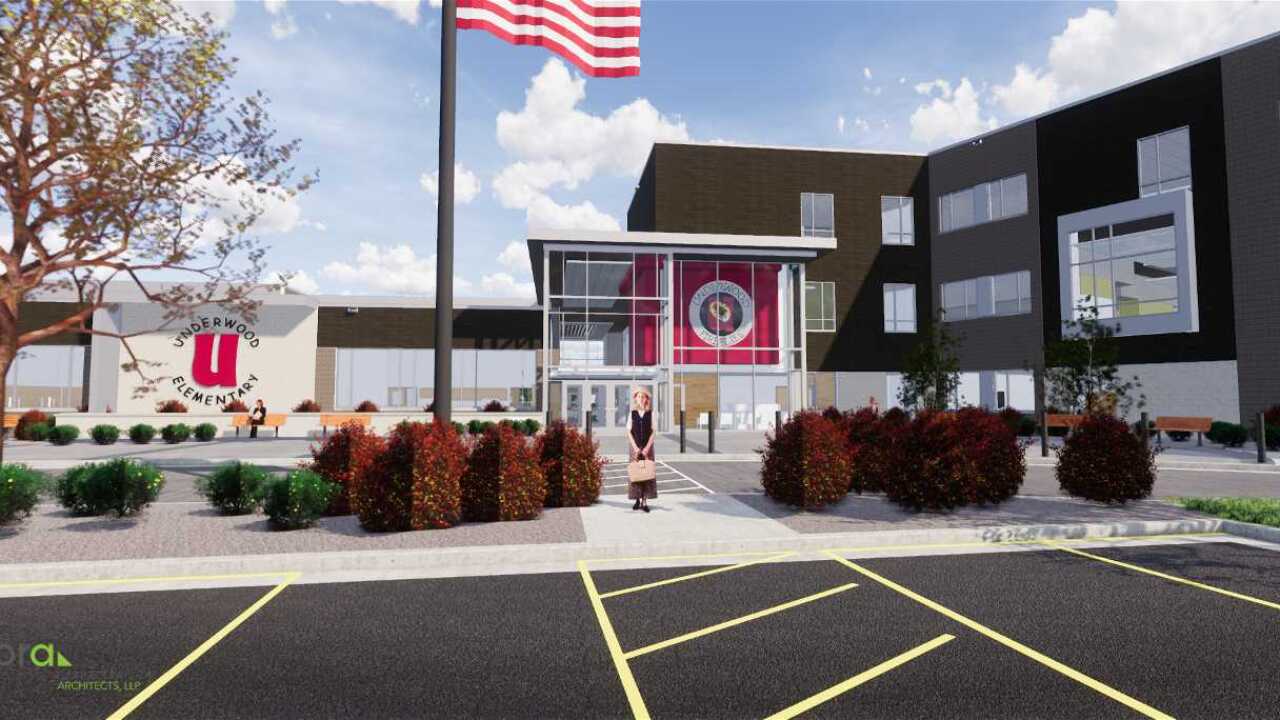 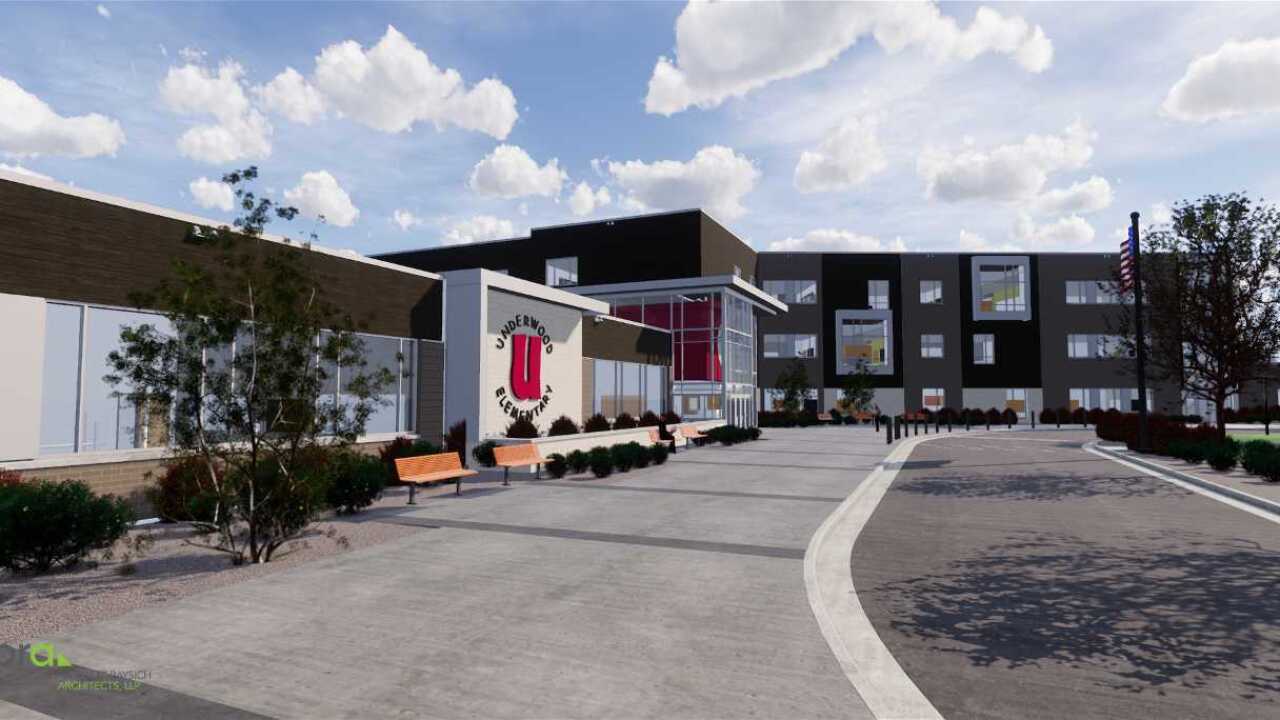 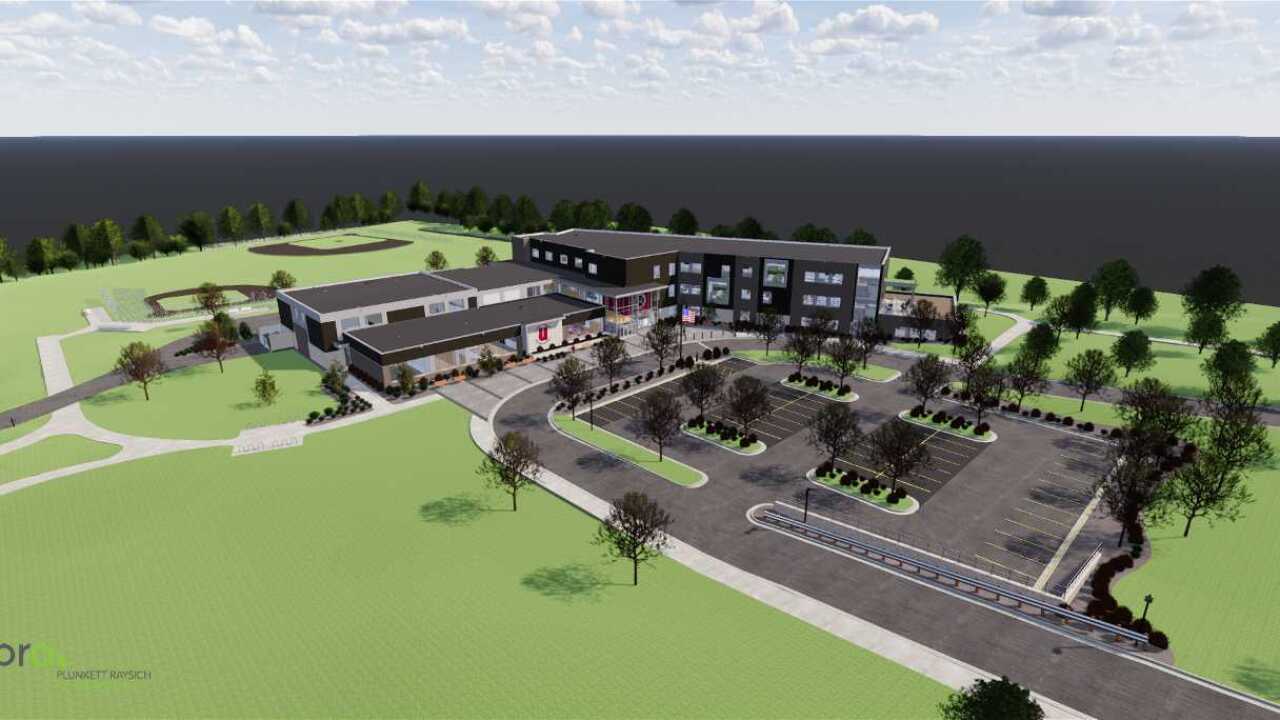 WAUWATOSA -- The way students learn in Wauwatosa will soon look much different.

Voters there passed a $124.9 million referendum to rebuild their dated schools.

The new construction will start in June on Wauwatosa's southwest side, where a whole new Underwood Elementary will be built in its backyard.

Superintendent Phil Ertl is giving TODAY'S TMJ4 a first look at the schools of the future.

Those four new schools are:

Upgrades to ten schools are:

"It's overwhelming but its exciting," said Ertl.

Before the referendum passed, Ertl says there was more than two years of input from the community. One of the biggest concerns on people's minds was preventing a school attack. He explained "Our current building none of them are set up with the office right by the entrance," Ertl showed us the new school design sharing, "You're going to walk in into an area where you will be met by an administrative assistant in the office area and they will buzz you through and allow you to be entered to the building."

Safety of the students will also include a secure pick up and drop off zone. Once students are inside, the classrooms will look entirely different. "We had them sit the teacher spoke that's not the way we want learning to take place. There will be high-top tables, there will be couches, there will be different kinds of stools that will keep kids moving - the idea of getting kids moving, not just sitting in one spot," explained Ertl.

The schools will also be built for flexibility to take on new technology.

The referendum passed November 6, 2018 with 61 percent voting in favor.

All of the improvements are expected to be complete by 2021.