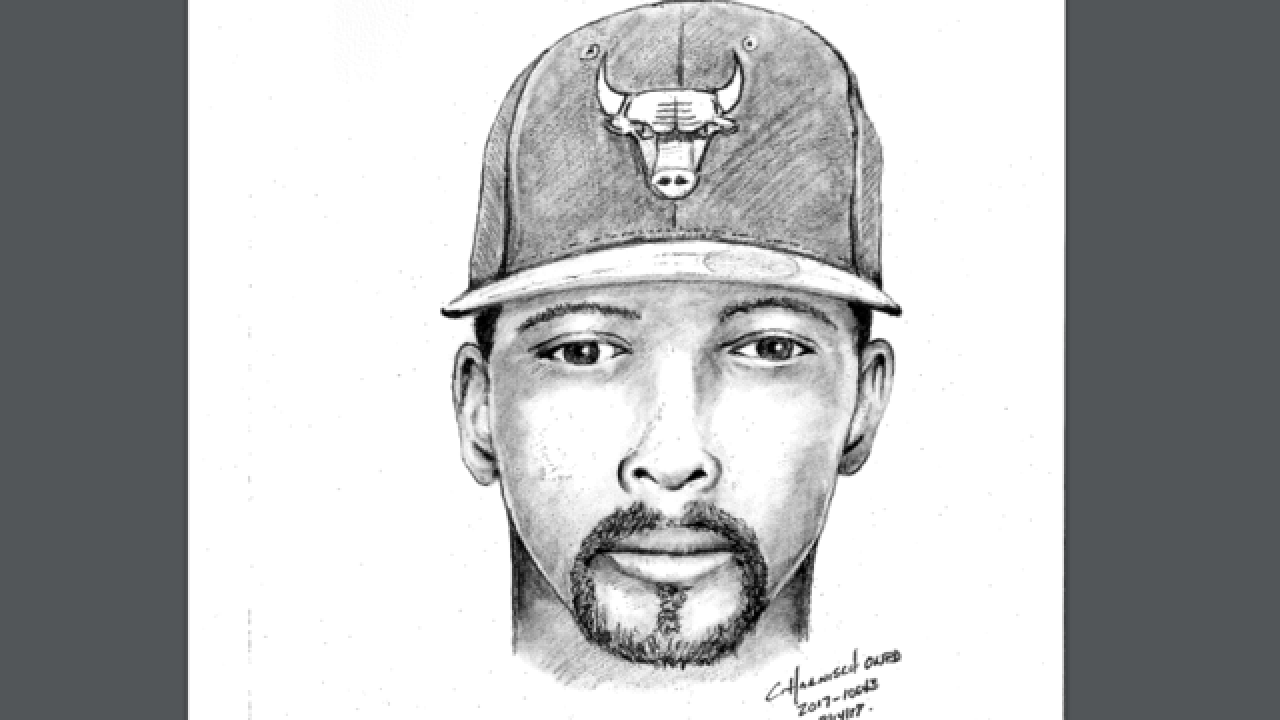 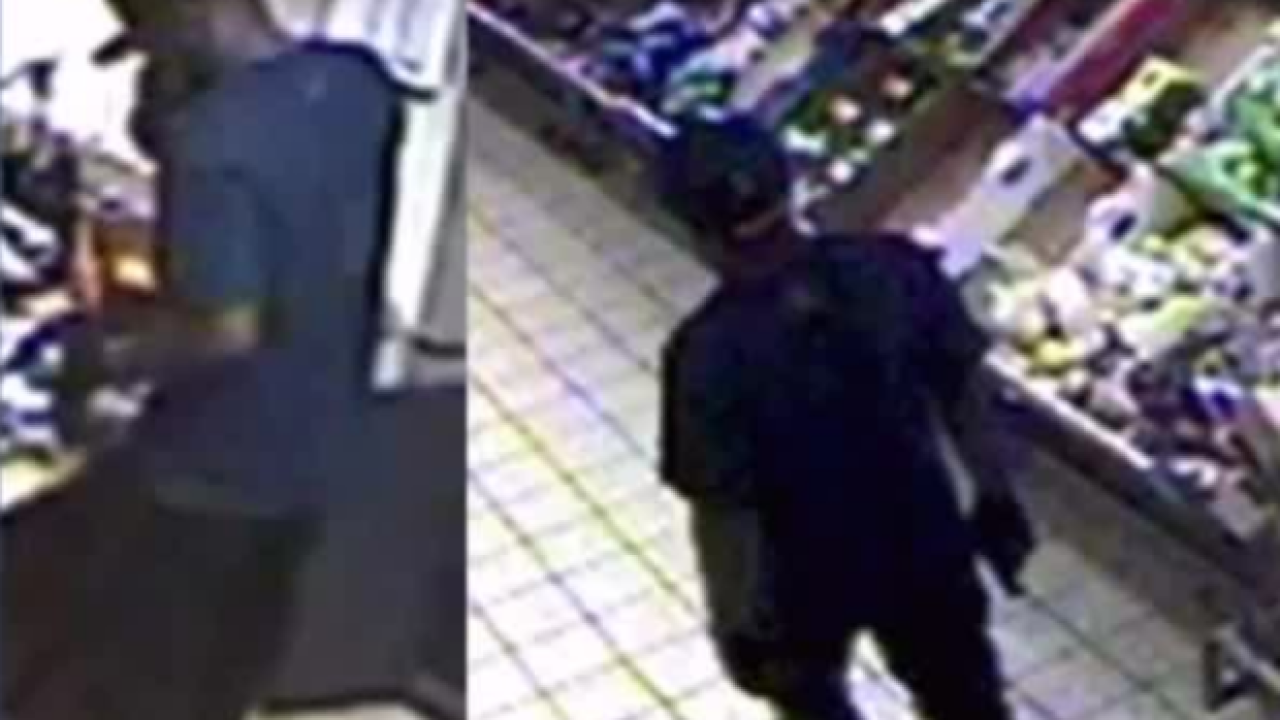 A serial robber who went on a spree from Madison to Milwaukee to Indiana was captured and has been charged.

The suspect Hiram O. Graham, 30, of Cudahy was arrested Friday, according to the FBI.

The FBI announced a $5,000 reward for information leading to his arrest and conviction last month.

“The FBI Milwaukee Division is committed to relentlessly pursuing violent offenders. This case highlights the lengths to which our task force will go to bring violent criminals to justice,” said Milwaukee FBI Special Agent in Charge Justin Tolomeo in a statement.

Graham was charged with violation of the federal Hobbs Act and use of a firearm in a crime of violence.

Graham's first court appearance was just hours after the FBI arrested him so he was still in street clothes when he appeared before a judge. He was calm as an attorney read his charges.

The FBI arrested Graham at his Cudahy home Friday, where neighbors said he lived with his wife and three kids.  The criminal complaint said at that house they FBI found a fun and clothes worn during some of the robberies.

"Real shock, I couldn't even believe it," said Shane Wielepski, a neighbor.

Neighbors told us the commotion started before 6 a.m.

"Three cars, like dogs in there, so I'm thinking what's going on in there," said Gina Yonkoski, neighbor.

The FBI said Graham would hide in stores 10 to 20 minutes before closing.  He would take employees hostage after the store closed, brandishing a gun and demanding money.  He took off with thousands of dollars each time.

The criminal complaint said Graham was a shift manager at the ALDI'S on Cleveland Avenue in Milwaukee, where he was fired for stealing food in February.

According to the FBI, media coverage of his crimes as well as panic buttons installed in Milwaukee-area stores lead Graham to branch out to stores outside Southeast Wisconsin.

"Good to get him off the streets and especially for our neighborhood," Wielepski said.

"Just knowing that we got neighbors in there that are doing that really scares me," Yonkoski said.

If convicted, Graham could face life in prison.