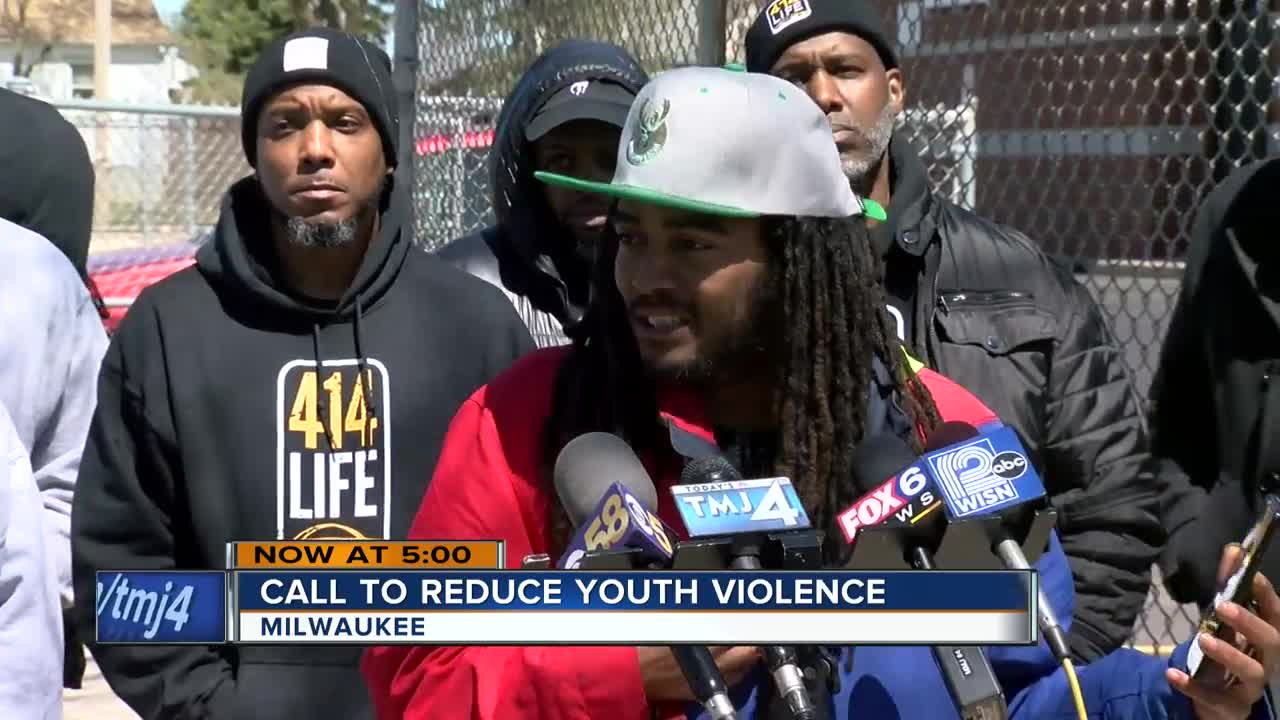 With a group of supporters behind him, Frank Nitty made a plea to the community to stop the violence on the streets. 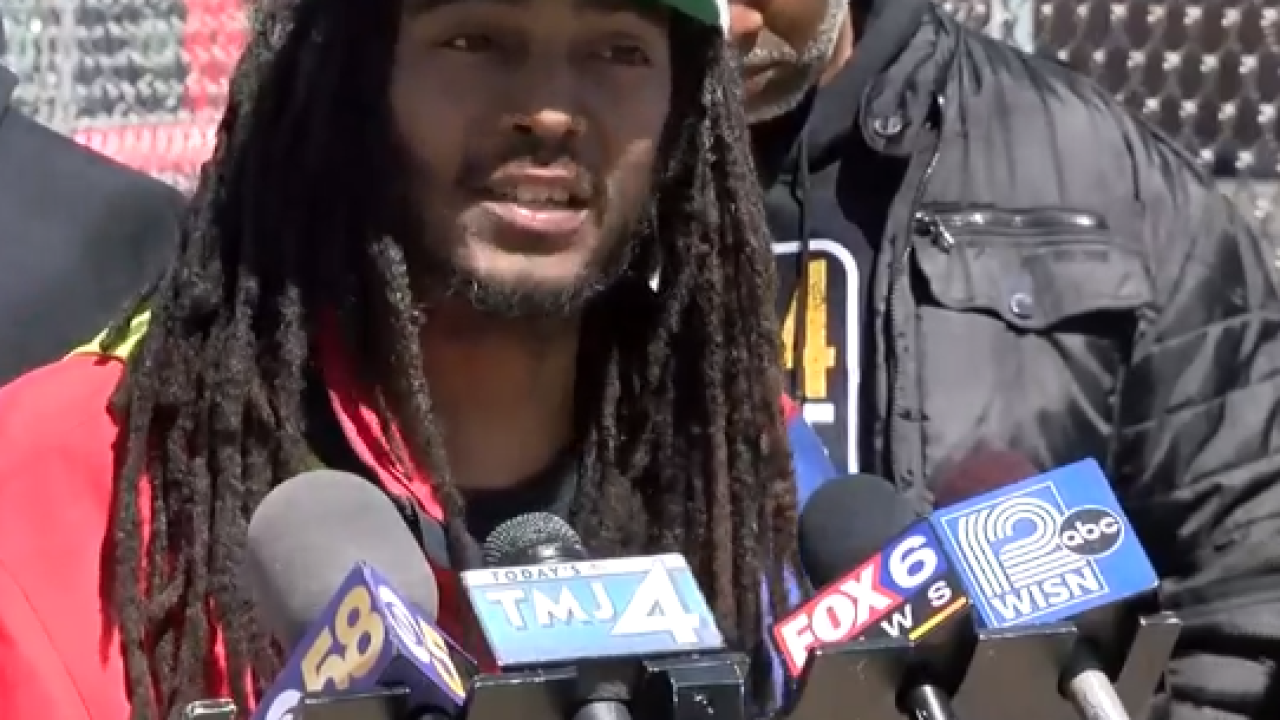 MILWAUKEE — With a group of supporters behind him, Frank Nitty made a plea to the community to stop the violence on the streets.

"I'm hurt by the situation because this shouldn't happen to nobody's kid, and the next step is to prevent it from happening to the next child," said Nitty.

Frank's two daughters were shot near 36th and Glendale on Thursday afternoon. A 14-year-old suspect was arrested at the scene. "How does a 14-year-old get a gun? ... They are not just finding guns on the ground. There are adults involved in this process," said Nitty.

The shooting happened about 3:10 p.m. Police said they spotted a wanted person in connection with the shooting about 3:30 p.m. That suspect led officers on a vehicle chase. It ended at 41st and West North Avenue when the suspect crashed into a school bus and another vehicle. Seven people were injured.

On Friday afternoon, Nitty and community leaders canvassed the area to offer support for the neighborhood.

"We want everybody to reach out and say something and stop being scared. This ain’t snitching. Say something. Our children are dying. How many have to die and get shot in order to prove a point?" said Chris Conley of 414 Life.

"How does a 14-year-old get a gun? ... They are not just finding guns on the ground. There are adults involved in this process." — Frank Nitty

Witnesses said the shooting may have stemmed from an earlier incident. Nitty said he is unsure what led to the shooting, but his main concern is making sure all kids feel safe in their neighborhood.

"It’s something that doesn’t need to happen at that age, 13 years old, 14. You don’t need to be exposed to these things in life. Who wants to be shot at 13? And be shot two or three times. ...This is something we need to address about the culture of the city," said Nitty.

Frank's two daughters are in stable condition. He said they are in good spirits and strong.