Fan travels from Australia, plans to go to every Packer game this season 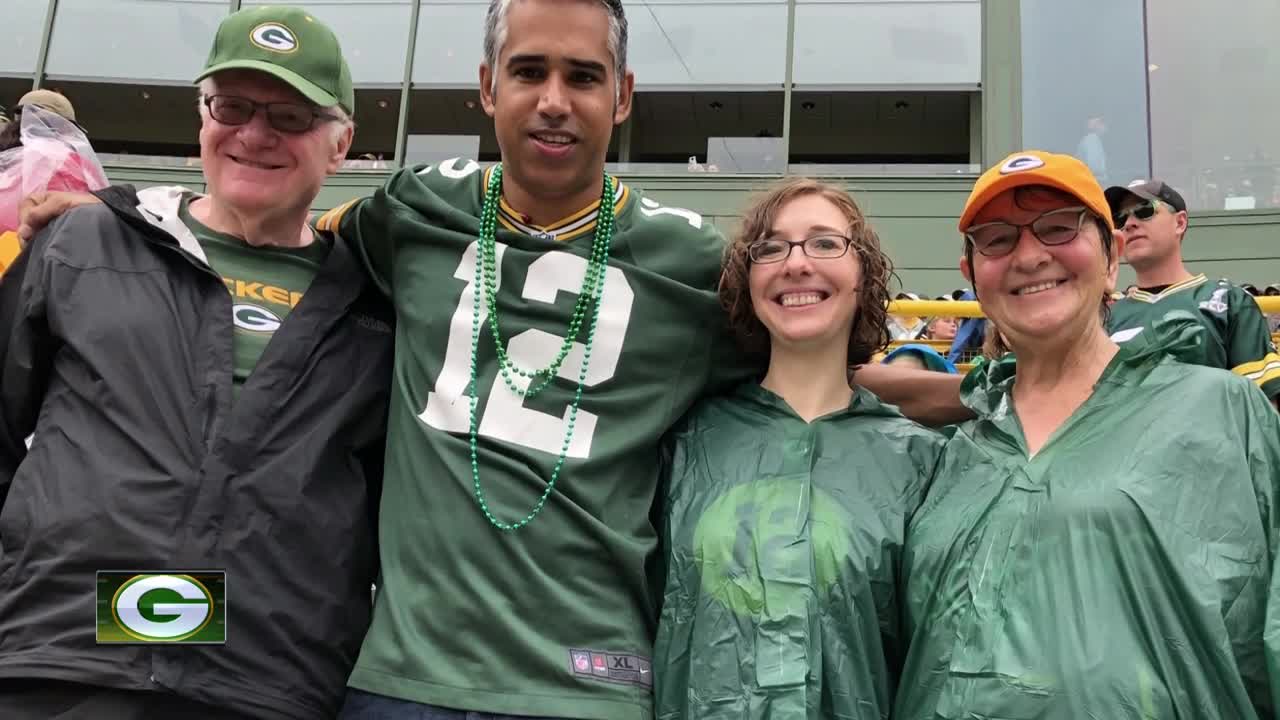 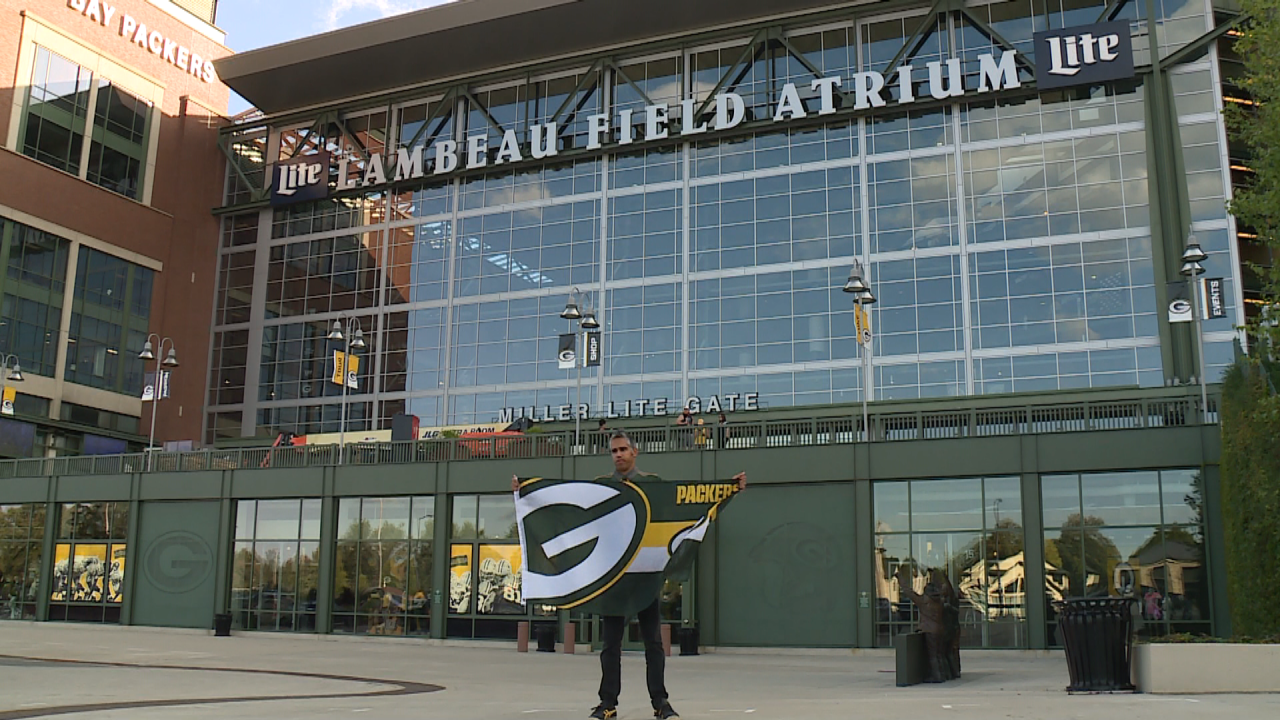 GREEN BAY — His accent is different than the average fan from Wisconsin, but his passion for the green and gold is one in the same.

Jaz Singh was born in England, but is of Indian decent. For the past 11 years, he has called Australia home. Now, he has traded meat pies and kangaroos for cheese and badgers.

"When I looked on a map and saw this small town with an Iconic stadium I just fell in love," Singh said.

He became a Packer fan in 2011 after the team won a Super Bowl. In 2014, he traveled to his first game. After that, he started saving up for a trip of a lifetime. He is taking a year off work to travel to every Packer and Badger game across the country.

"I am taking a year off work and still getting paid, so I am fortunate to be able to do this," Singh said.

So far he has been to every Packer home game. He also traveled to Winnipeg, Baltimore, Chicago and Tampa. The best part - he hasn't bought a ticket yet.

"People have been donating them," Singh said. "It's incredible, I have offered to pay but they keep saying your money isn't good here."

To him, that has been the best part. He loves cheering at the games, but he enjoys meeting great people along the way. He says fans have offered him food, drinks, places to stay and even transportation.

"I've been to around 60 countries and this wouldn't happen anywhere else," Singh said. "The people have been amazing."

He writes a blog while he is on his journey. If you want to contact him and support his trip, click here.