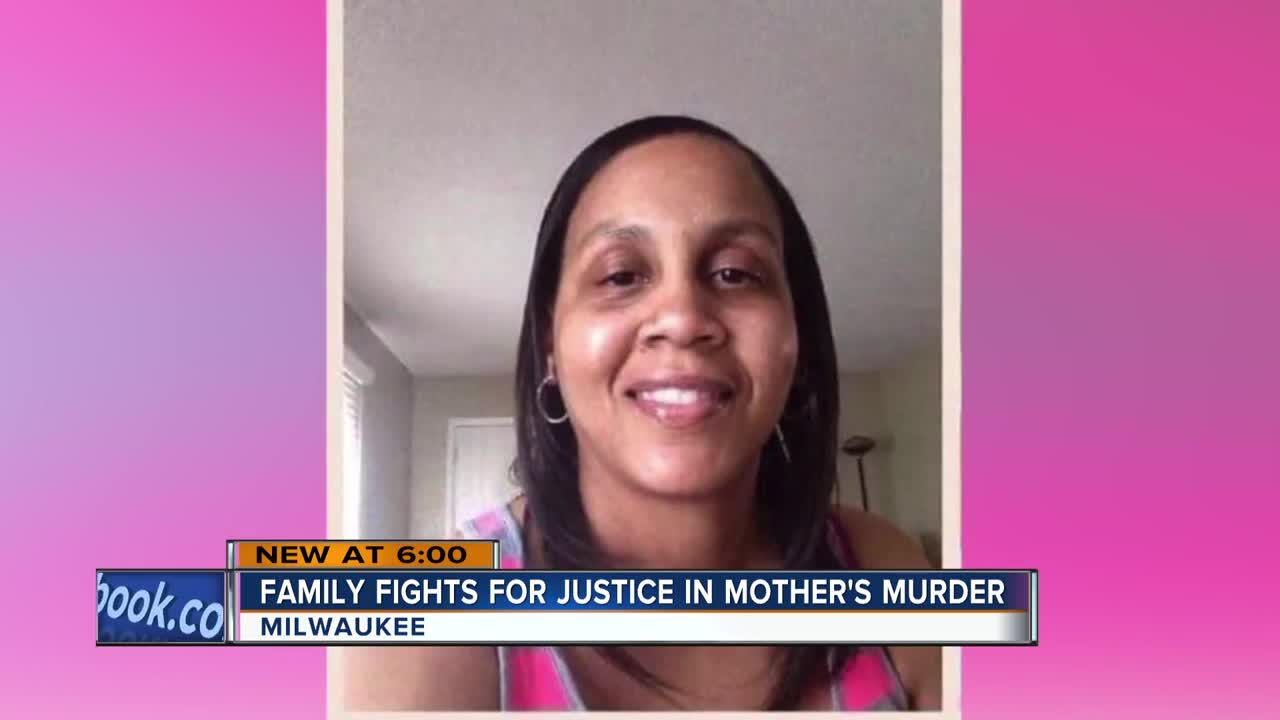 Tuesday will mark the two year anniversary since Shanika Lee was shot and killed near 76th and Florist. 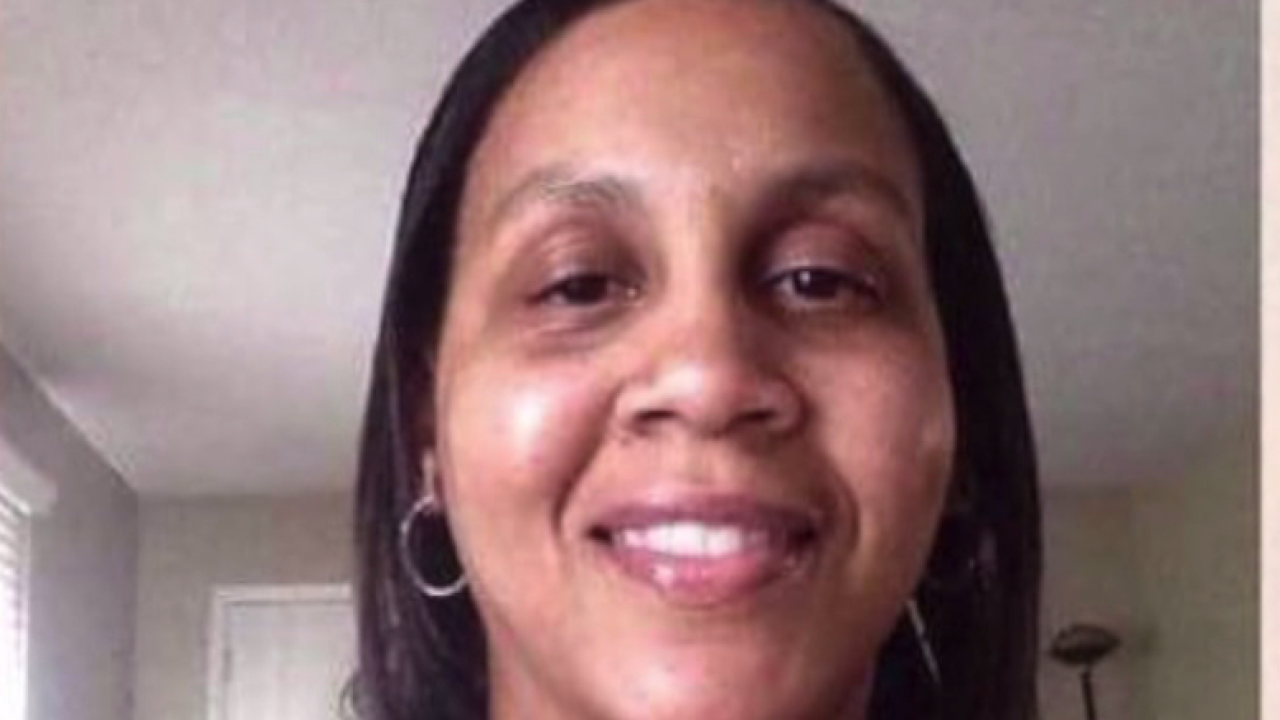 Tuesday will mark the two year anniversary since Shanika Lee was shot and killed near 76th and Florist.

Lee was enjoying a night out with her family on Jan. 8, 2017, when she was caught in the crossfire of gunshots. Two years later, the pain has not gotten any easier for the family.

"It's been hell for me. I miss her every day," said Tifani Lee, Shanika's sister.

The 43-year-old was a mother of three who loved her family deeply.

"She was a very family orientated person all she cared about was her family," said Bendell Lee.

"She was the best mother you could ever have," said Alexis Lee, Shanika's daughter.

Malik Bentley remembers Shanika as someone who was always there for him. He said he misses everything about her.

"She was the most beautiful caring person in the world," said Bentley.

These past few years have been rough for Shanika's family. He sister, Tifani said she forgives the person who pulled the trigger but just wants closure and justice for the family.

"I forgive them. I just want them to come forward. It's not going to bring my sister back but I forgive them," said Tifani Lee.

"Come forward. Even if you don't know you did it, you shot your gun. Take part in what you did," said Nicole Lee, Shanika's older cousin.

Tomorrow a balloon release and prayer will be held at Graceland Cemetery at 4:00 p.m. in honor of Shanika. All those who loved and cared for her are invited to attend.

No arrest has been made in this case and Milwaukee Police are still actively searching for suspects.

Anyone with information is asked to call Milwaukee police anonymous tip line at (414) 933-4444 or visit www.JusticeForShanika.org.