Update planned next week in case of missing Wisconsin girl 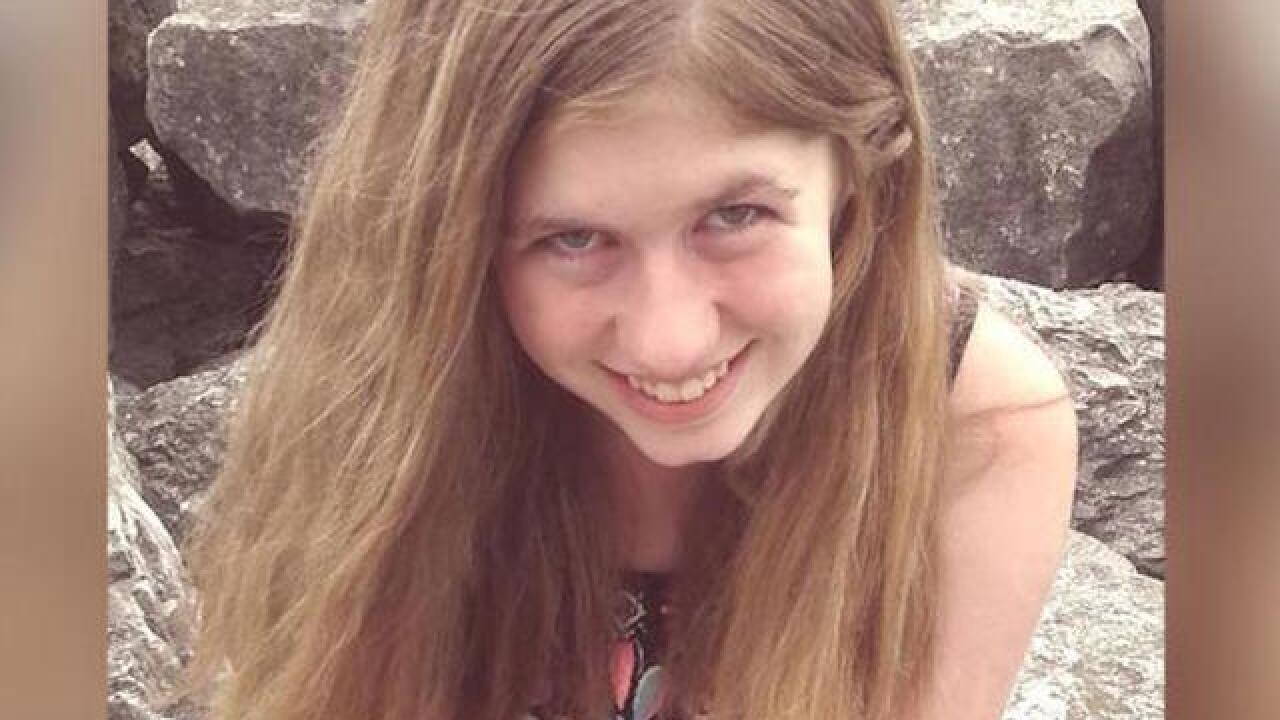 BARRON, Wis. (AP) -- Authorities in Barron, Wisconsin, are planning to provide an update on their investigation into the apparent abduction of a 13-year-old girl whose parents were killed.

Jayme Closs has been missing since her parents, James and Denise Closs, were found fatally shot in their home on Oct. 15.

Barron County Sheriff Christ Fitzgerald says next week will mark 90 days since authorities believe Jayme was abducted. He plans to update the media on Jan. 15 about new partners and an expanded team that's working to find her.

Fitzgerald says this is still an active case and he'll provide as much information as he can without jeopardizing the investigation.

Detectives have pursued thousands of tips , watched dozens of surveillance videos and spent countless hours searching for Jayme, but their efforts haven't yielded any suspects.