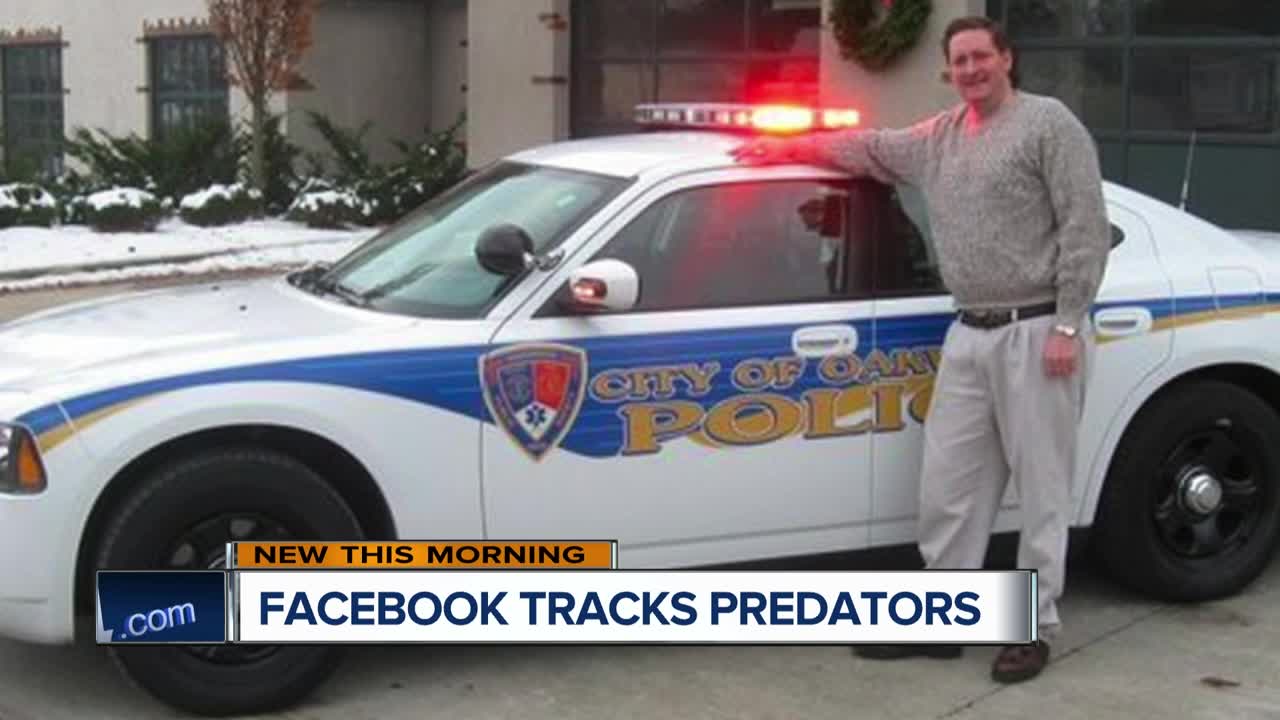 Images sent privately on digital platforms like Facebook are still being monitored and if the pictures exploit children, the social media sites can and will tip off law enforcement. It just happened in Wisconsin. 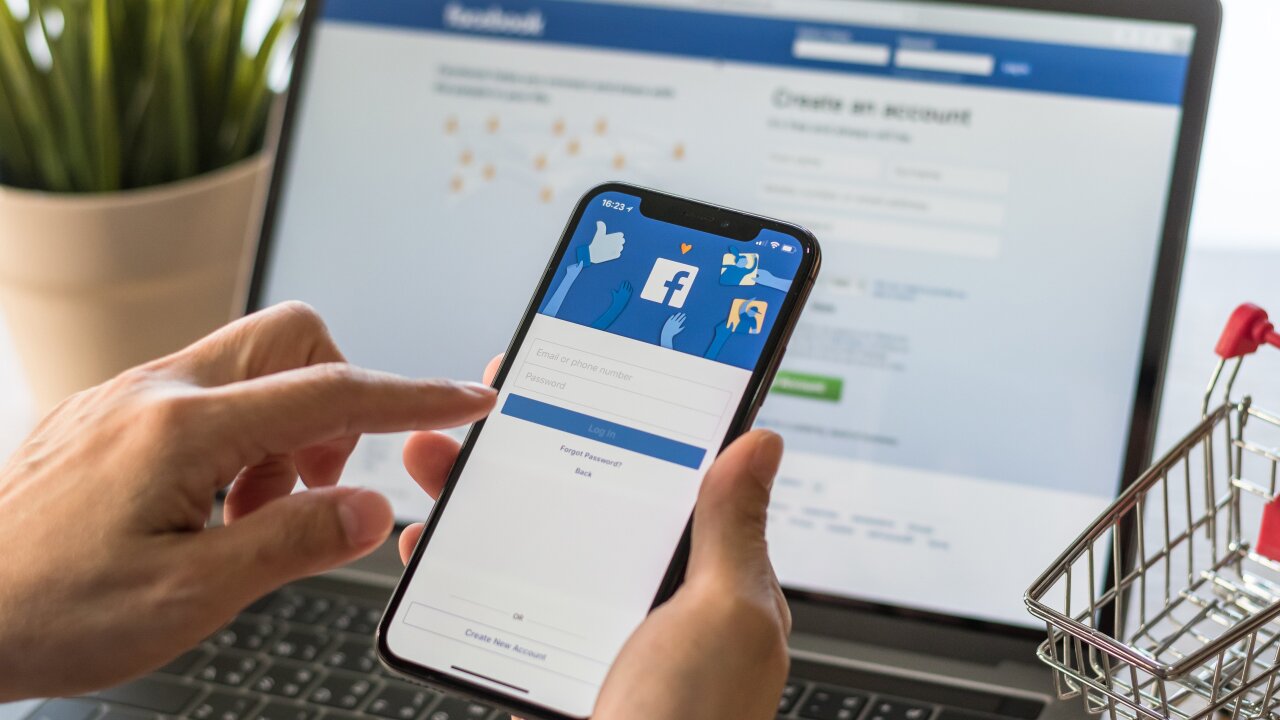 Images sent privately on digital platforms like Facebook are still being monitored and if the pictures exploit children, the social media sites can and will tip off law enforcement. It just happened in Wisconsin.

That, in turn, rang an alarm with Facebook. The social media platform then submitted a cyber tip to the National Center for Missing and Exploited Children. That organization alerted Wisconsin detectives. Investigators executed a search warrant at Bebris’s home, and examined his computer.

“We found multiple images of child exploitation material so that's children actively being sexually assaulted on images and videos. The children aged between 0 and 12-15 years old,” said Michael Sewall, an investigator with the Winnebago County Sheriff’s Office.

Alexander Bebris, is a name familiar to some in the law enforcement field.

“He had over twenty years of law enforcement experience and he actually ran for sheriff of Outagamie County this last election cycle,” Sewall continued.

Investigators said Bebris would never have been on their radar. The said Facebook’s tip was instrumental in the case.

“It would be impossible for us to police every social media account that exists,” Sewall said.

“At the end of the day, our goal is to rid this world of these people that are preying on the kids. They're the most innocent of victims that are out there,” he said.