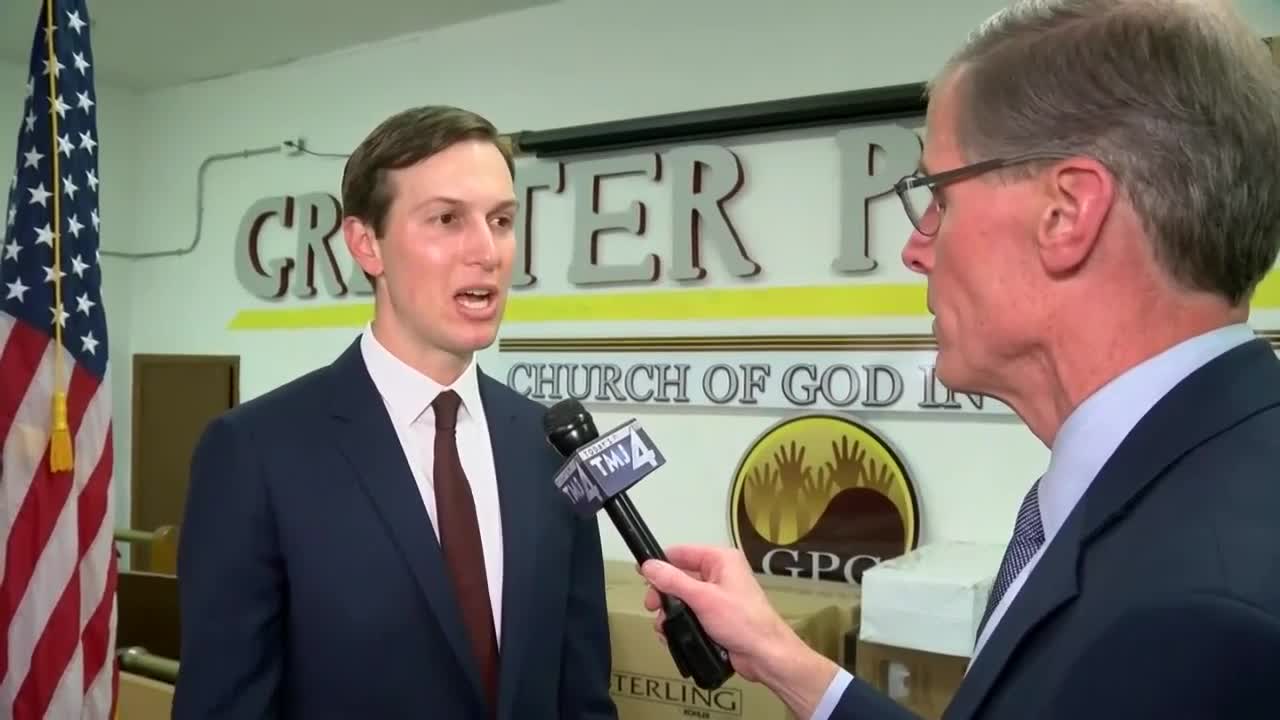 Before President Trump's rally, the president's son-in-law and Senior Presidential Advisor Jared Kushner was in Milwaukee's Central City for a roundtable discussion on criminal justice reform. 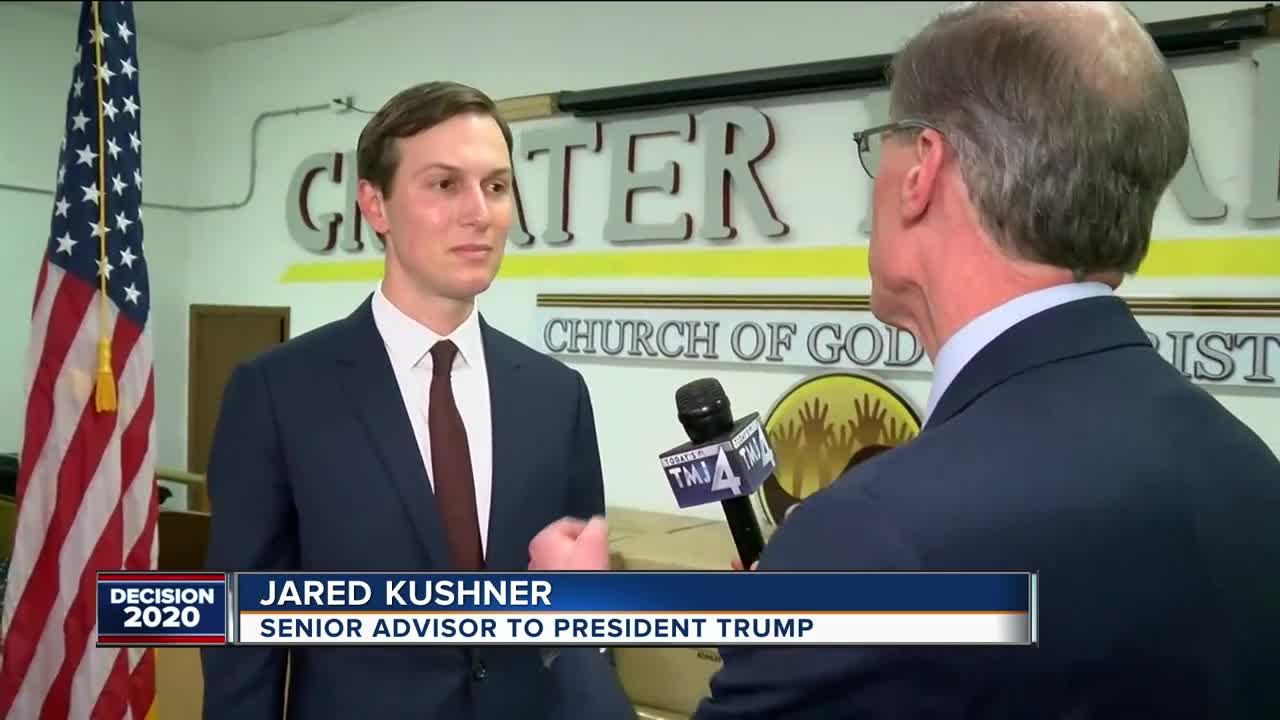 Kushner was with Republican Senator Ron Johnson at the faith-based Joseph Project that helps ex-cons become excellent employees by finding them jobs and teaching them job skills.

In an exclusive interview, Kushner tells Charles Benson why the president backed the bill.

"It wasn't getting the president to sign it, it was getting the president to endorse the legislation, the form that it was," said Kushner. "There was a lot of people from all sides trying to put things into the bill that didn't have a place in the bill. But for the president, he campaigned on fighting for the forgotten men and women of this country and the more he learned about what happened with people in prison and the struggles that they face getting out, he thought that there's nobody more forgotten or underrepresented than the people in prison and that it was his job as President of the United States try to give them more opportunity to get a job and to get back onto their feet once they get into society so they don't have to turn back to a life of crime."

This 'First Step Act' helps federal inmates. Most of the prison population is in state prison, like Wisconsin, which has one of the highest incarceration rates in the country for African Americans.

Kushner says he hopes the first step will be for other states to copy this program and work on ways to release nonviolent criminals.