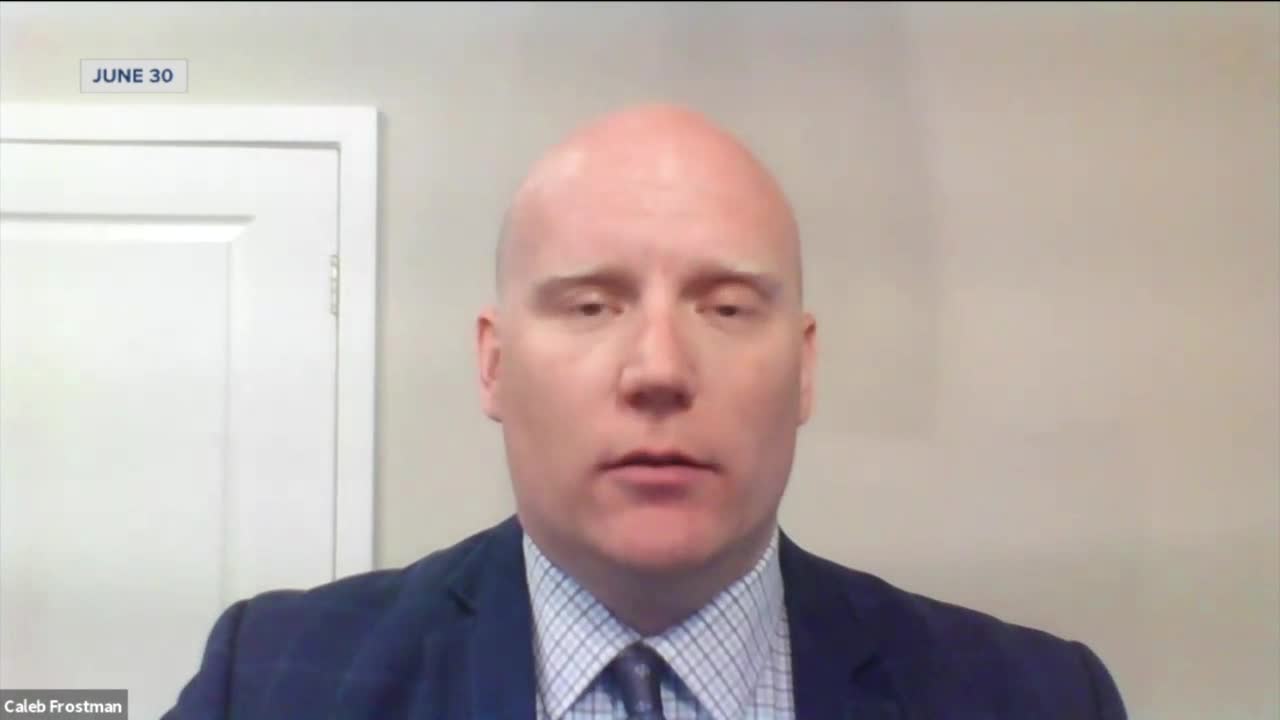 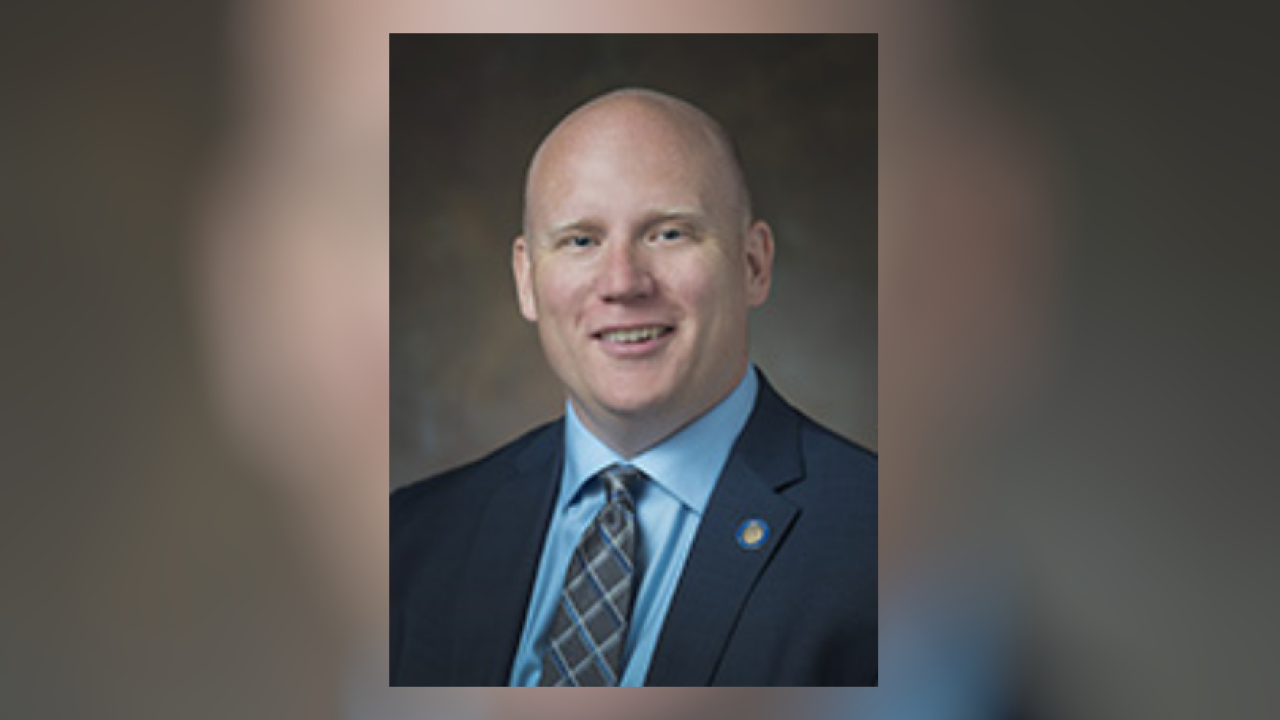 Gov. Tony Evers said Friday that he asked for, and received, the resignation from 35-year-old Frostman, effective immediately.

Evers cites significant delays in processing unemployment claims amid the pandemic. DWD is in charge of that process.

“It is clear that our unemployment system has faced historic levels of claims these past few months, hindered in part by antiquated technology we inherited, and processes designed by Republicans to make it harder for folks to get these benefits," said Gov. Evers in a news release.

The remaining 5,833,046, or about 89 percent, of those claims have been either paid or denied, according to the DWD.

Evers argues he has worked to provide DWD the resources to deal with the surge, including additional staffing. In additional 130 DWD employees have been reassigned to the Unemployment Insurance Division. The DWD now has more than 1,500 employees working on UI cases, a 250 percent spike from 600 workers before, according to the governor's office.

It appears, though, that assistance failed to materialize into an improvement in processing claims under Frostman's DWD.

Department of Corrections Deputy Secretary Amy Pechacek will lead the transition until the new secretary is appointed.