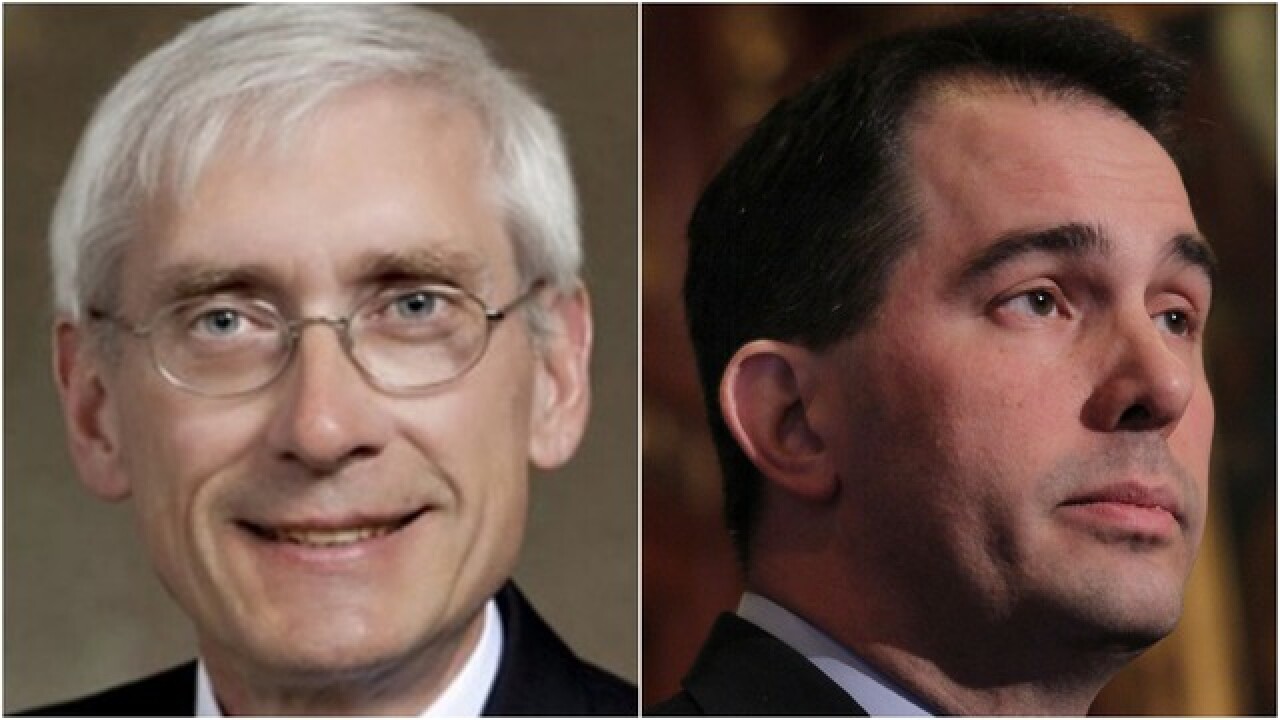 Evers argues in the video challenge posted Monday that removing Wisconsin from the 20-state lawsuit would be the best way to ensure that protections for people with pre-existing health conditions remain in place.

The Affordable Care Act guarantees that people with pre-existing conditions can purchase health insurance. The lawsuit would do away with that protection.

Walker has said that while he wants to repeal Obamacare, he also wants a state law to protect those with pre-existing conditions. The Legislature rejected Walker's call earlier this year to pass such a bill.

Evers calls on Walker to instead drop the lawsuit "because actions speak louder than empty political promises."