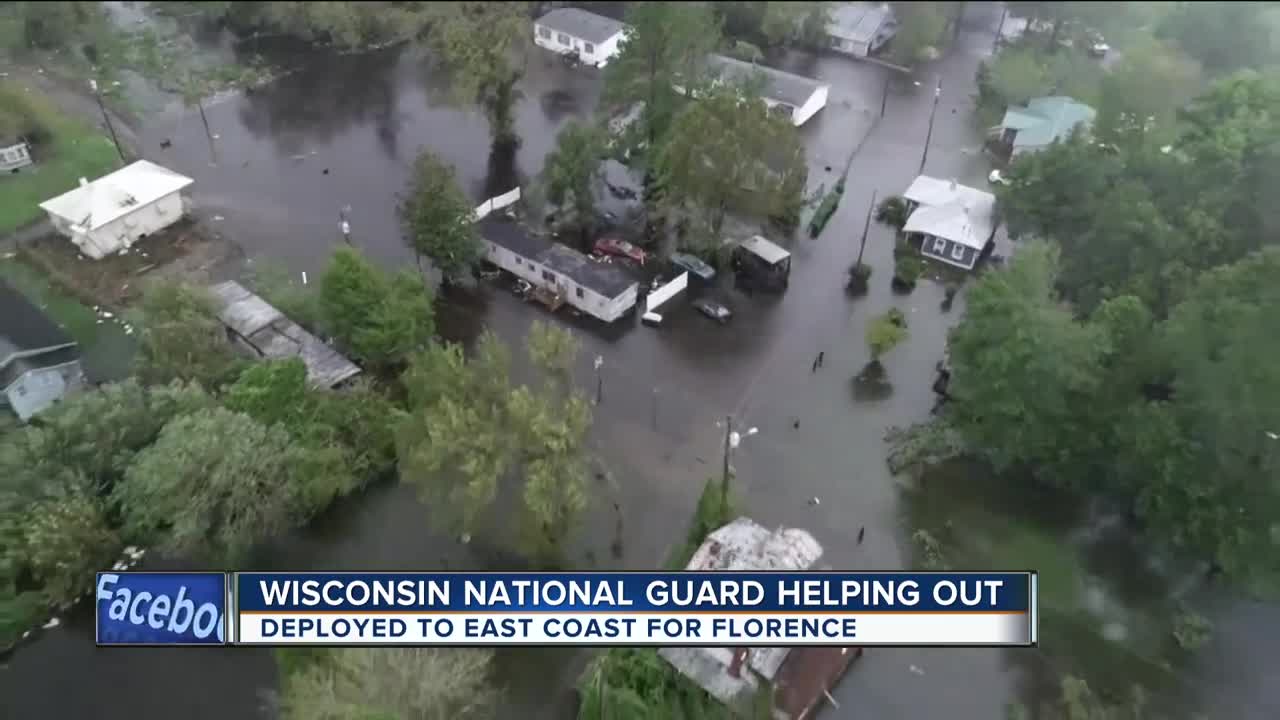 Captain Robert Hofer of the National Guard is heading to North Carolina with troops to help with Hurricane Florence. 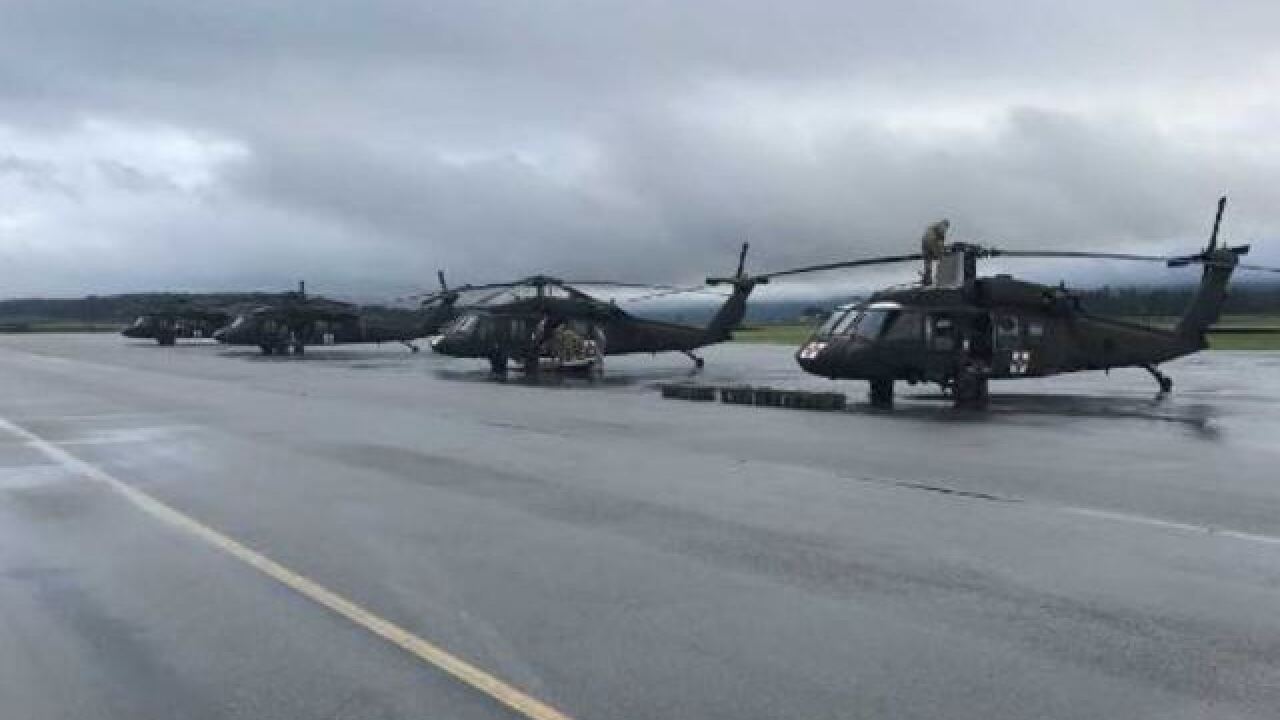 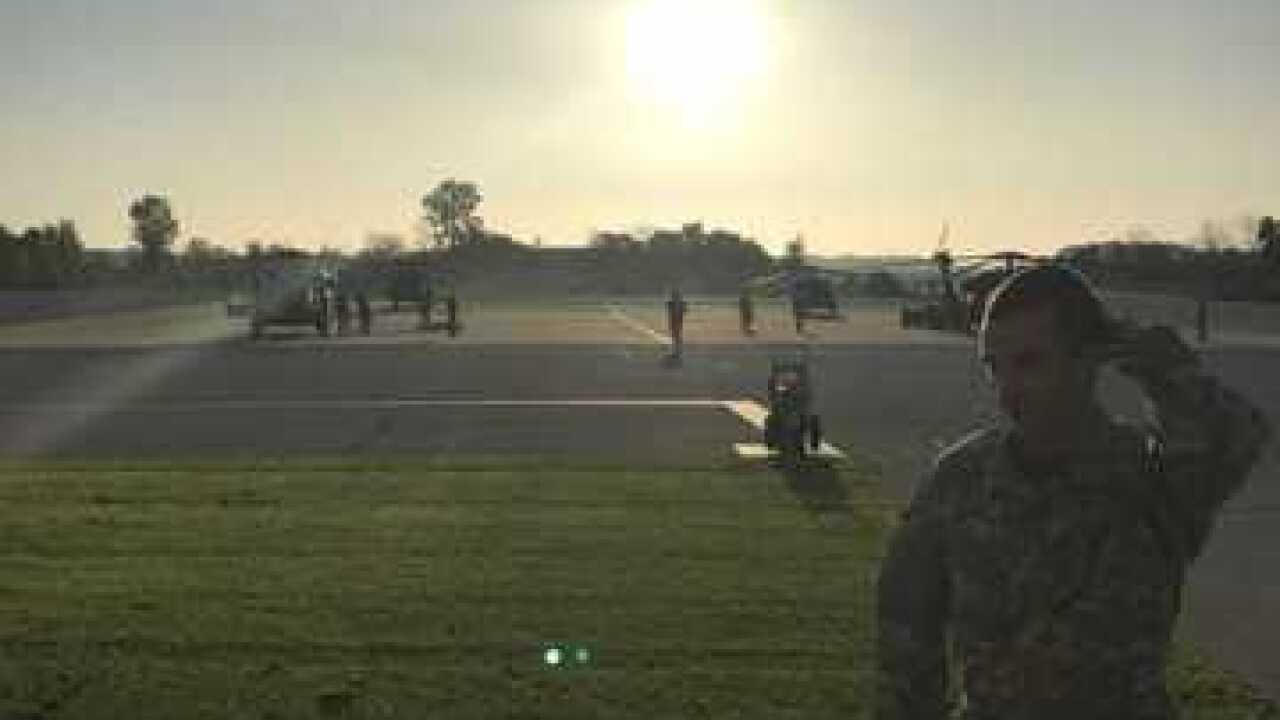 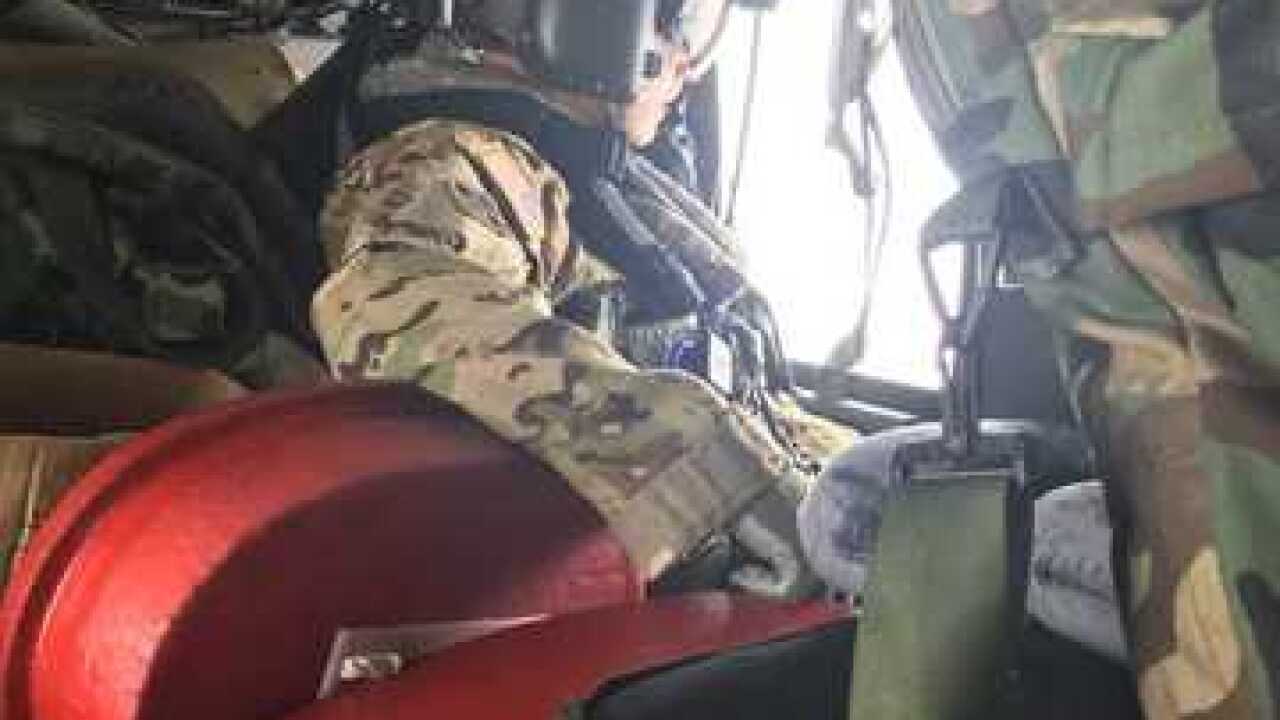 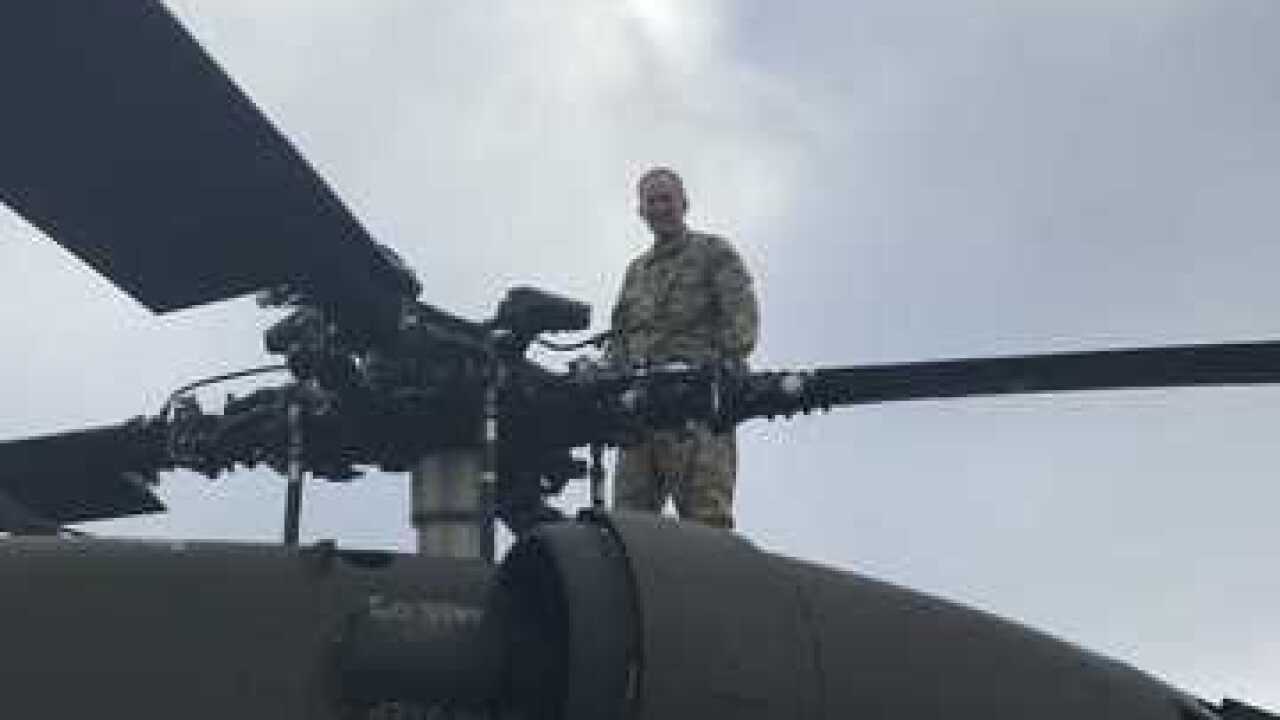 Four Blackhawk helicopters and two dozen crew members from the Wisconsin National Guard are ready to assist those affected by Hurricane Florence, which has now been downgraded to a Tropical Storm.

"The plan was to make it to Raleigh today, Raleigh is getting hammered with storms right now," said Capt. Robert Hofer, who is from the Milwaukee area and will be part of a team of 12 heading to North Carolina on Sunday.

The other 12 troops will go to Maryland and remain on standby.

Hofer says he will be mainly organizing resources, but also piloting the medevac missions. Those entail delivering medical supplies by air and transporting patients to hospitals.

"I do expect we'll be doing search and rescue as well," said Hofer. "Flying around looking for people that are stranded or in need of help."

He says the crew in the back of the helicopter is well trained to calm down nervous evacuees, especially in an already high-stress situation.

"Calm down the people that are overly excited and also calm down and reassure the individuals that are going to be scared to get on an Army helicopter," he said.

A tough job, but one he says they are well trained for and excited to do.

"It's extremely rewarding," said Hofer. "The medevac mission for the Army is a really noble mission in that regard. All the crew members, I can speak for them when I say that they think it's the best job they could possibly have."

The Wisconsin National Guard troops will be in North Carolina anywhere from a few days to a few weeks depending on the help that's needed.