Elkhorn Police: Man asks 7-year-old to get into car to help find his 'lost puppy' 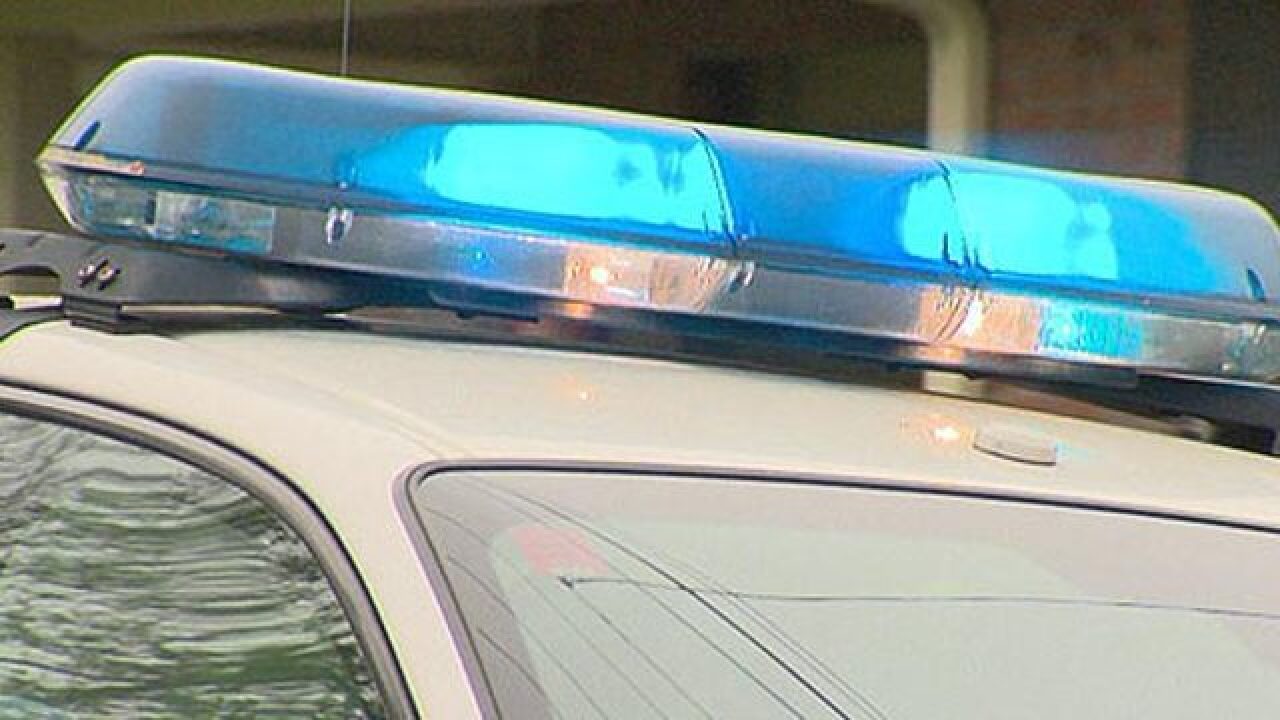 It happened shortly before 7:00 p.m. Friday in the 1500 block of S. Meadow Lane. The Elkhorn Police Department says a 7-year-old girl and a 5-year-old boy were outside playing when a small red car pulled up next to them.

The male driver asked the girl to get into the car and help him find his "lost puppy." When the girl said "no," the driver took off. There is no further description of the driver.

This afternoon we were sent a press release from the City of Elkhorn regarding an attempted child enticement. As a school district we want to make sure you were aware of it. Please read the attached press release and have a conversation with your student(s) about personal safety. EASD staff will also be reviewing safety procedures with students in the classroom.

Any questions or concerns related to the press release should be addressed to the City of Elkhorn Police Department.

If you have any information, call the Elkhorn Police Department at (262) 723-2210 and ask to speak with Detective Kim Bass or Detective Roby Rayfield. You can also remain anonyomous and contact Walworth County Crime Stoppers at (262) 723-2677 or electronically by using P3 Tips.