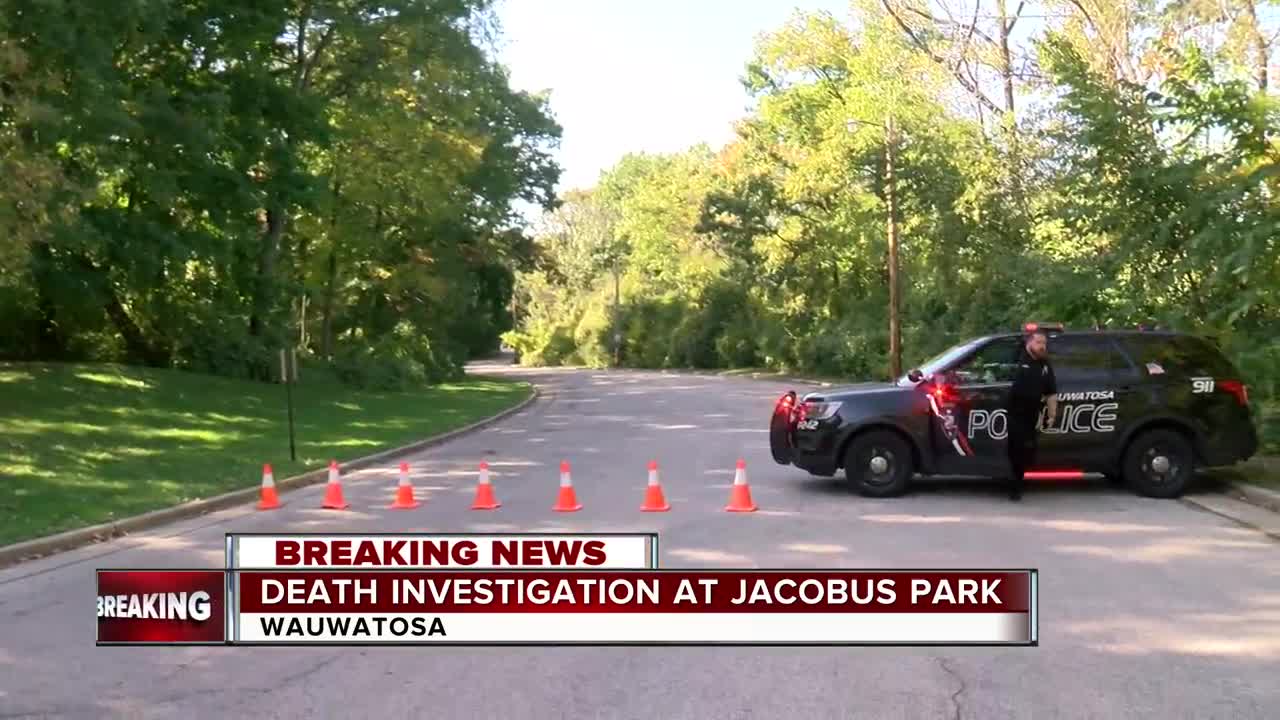 The body of a 59-year-old woman was recovered from the Menomonee River near Jacobus Park on Tuesday afternoon, according to the Wauwatosa Police Department. 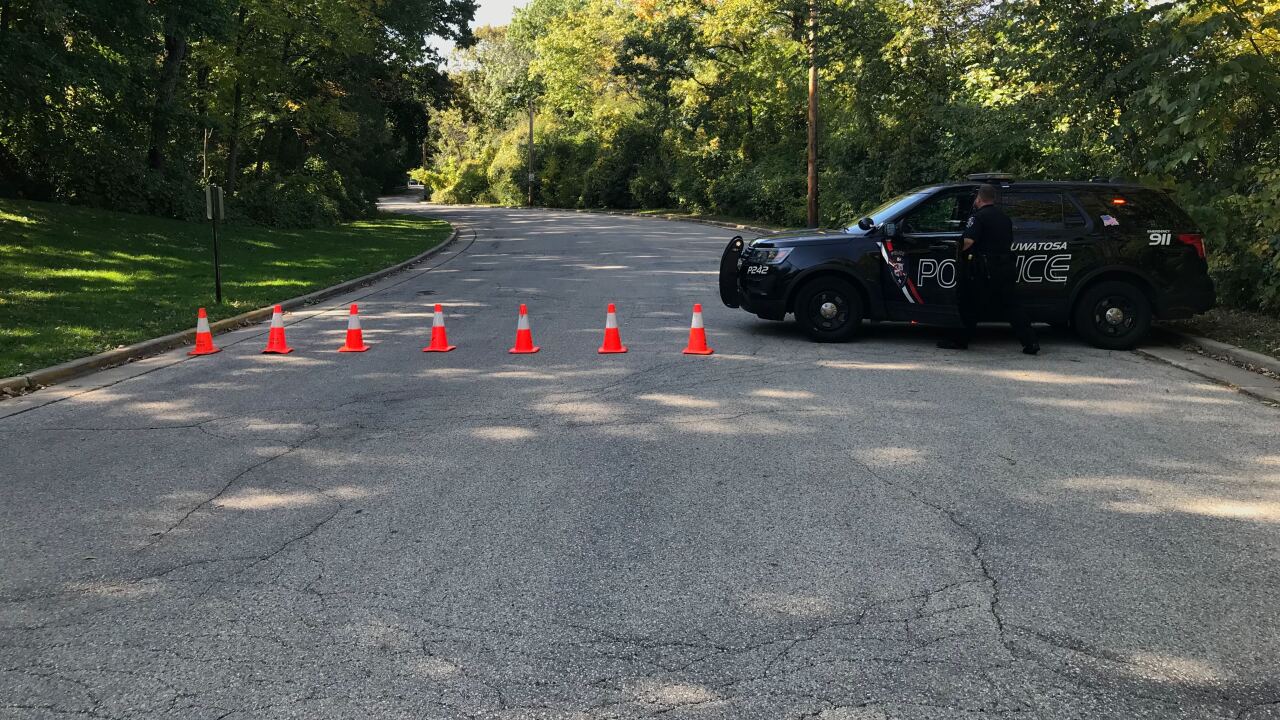 WAUWATOSA — The body of a 59-year-old woman was recovered from the Menomonee River near Jacobus Park on Tuesday afternoon, according to the Wauwatosa Police Department.

The woman, who reportedly left the Aurora Psychiatric Hospital, 1220 Dewey Ave., about 3:05 p.m. Monday, had gone for walks in the area and returned to the facility in the past, according to police.

Staff and family members said there was nothing to indicate the woman was suicidal or a danger to others.

Wauwatosa Police officers responded and checked the area Monday, but they were unable to locate the woman.

About 12:10 p.m. Tuesday, Wauwatosa Police, the Milwaukee County Sheriff’s Office and Wauwatosa Fire Department were sent to Jacobus Park, 6501 Hillside Lane, for a report of a body in the water.

Officers determined there was a body in the Menomonee River near Jacobus Park but not in the park itself.

The investigation confirmed it was the body of the woman who was reported as missing. Next of kin has been notified.

An initial investigation and on-scene examination by the Milwaukee County Medical Examiner’s Office revealed no obvious signs of trauma to the victim.

An autopsy is scheduled Wednesday.