There was one other person in the car. 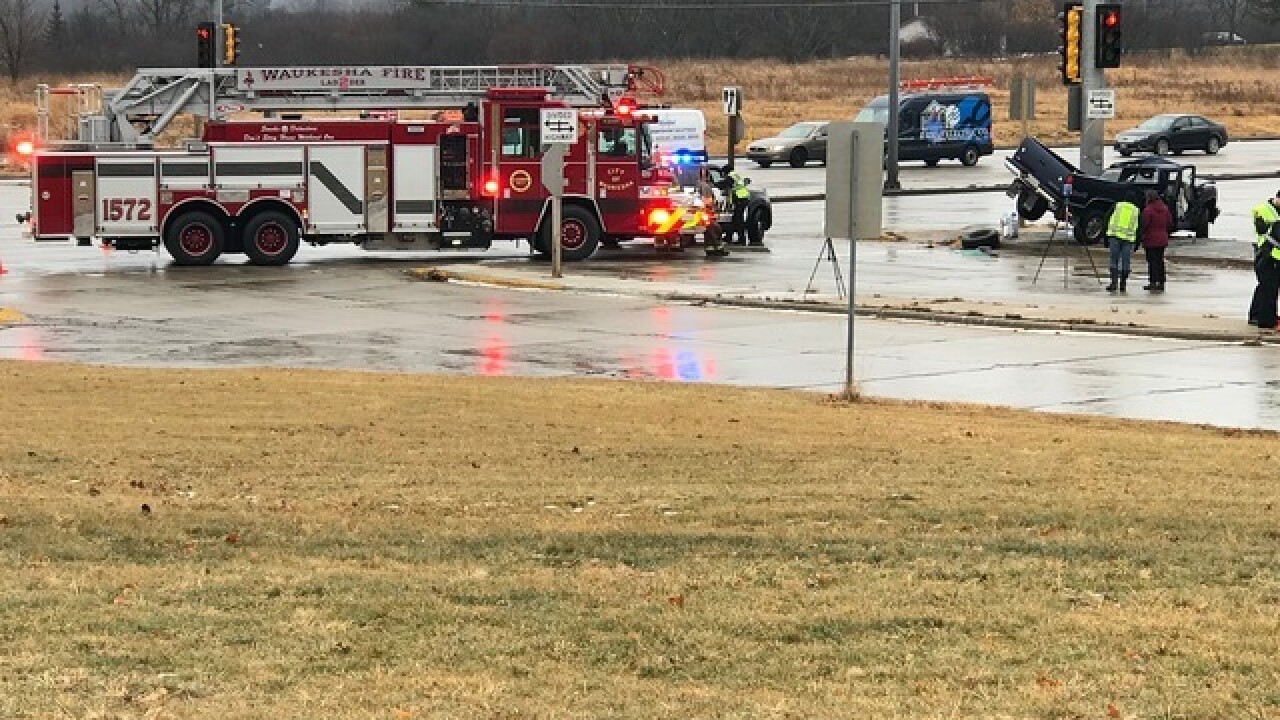 The driver who died in a single-vehicle accident Wednesday morning in Waukesha has been identified as 35-year-old Dustin Lazowski.

The other passenger in the car was transported to Froedtert Hospital with life-threatening injuries. The identity of this person has not yet been released.

The vehicle crashed just before 8 a.m. on Wednesday at the intersection of Broadway and Les Paul Parkway/HWY 59. Two people were in the pick-up truck when it appears to have crashed into a traffic signal pole.

Waukesha police are still investigating the accident but they say it appears that icy conditions were a contributing factor in the crash.