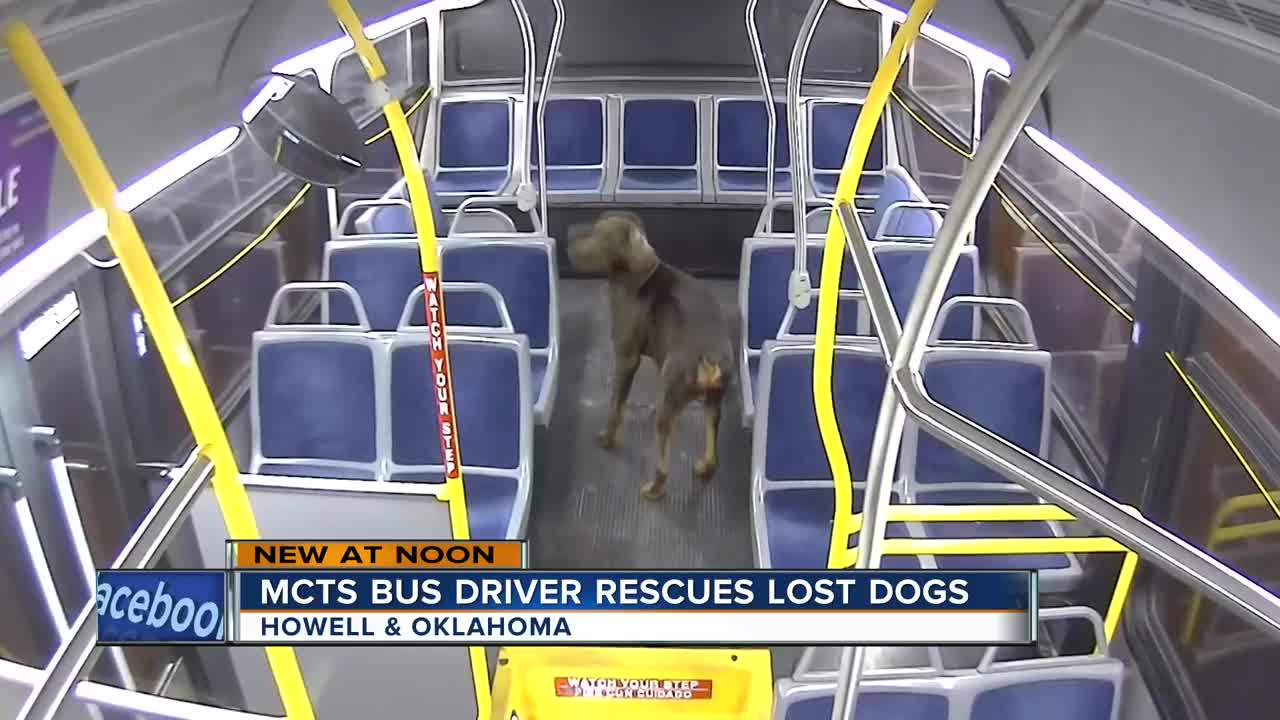 It's a Christmas miracle! Two dogs are back home in time for the holidays after being picked up by a Milwaukee County Transit System bus driver. 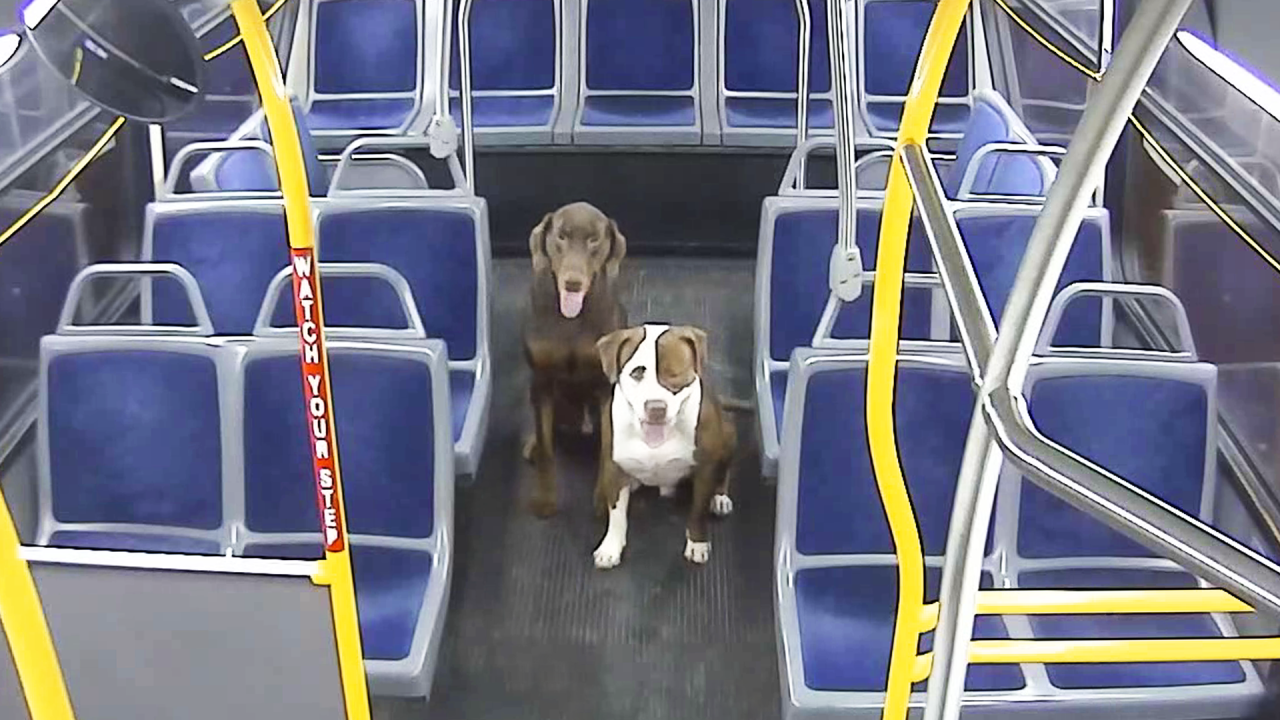 MILWAUKEE — It's a Christmas miracle! Two dogs are back home in time for the holidays after being picked up by a Milwaukee County Transit System bus driver.

Driver Jamie Grabowski had just finished her route on Wednesday when she spotted two dogs running in and out of the street near Howell and Oklahoma avenues. She said the dogs appeared to be alone with no other people or vehicles in sight.

Grabowski then decided to stop her bus, call out to the dogs and open the front door to let them on. She called MCTS dispatchers and played with the furry pair until a police officer arrived.

Upon arrival, the officer carried the dogs to his squad car and drove them to the Milwaukee Area Domestic Animal Control Commission.

MADACC determined the dogs were each about 2-years-old, in good health and "very sweet and playful."

The dogs are now back in the care of their owners after somehow getting out of the home the night Grabowski found them about two and a half miles away from where they live.

Grabowski said it was around 20 degrees outside the night she found the dogs. She says she's just happy she was in the right place at the right time.