Diversity in brewing is lacking, so a local group is starting a discussion on the issue 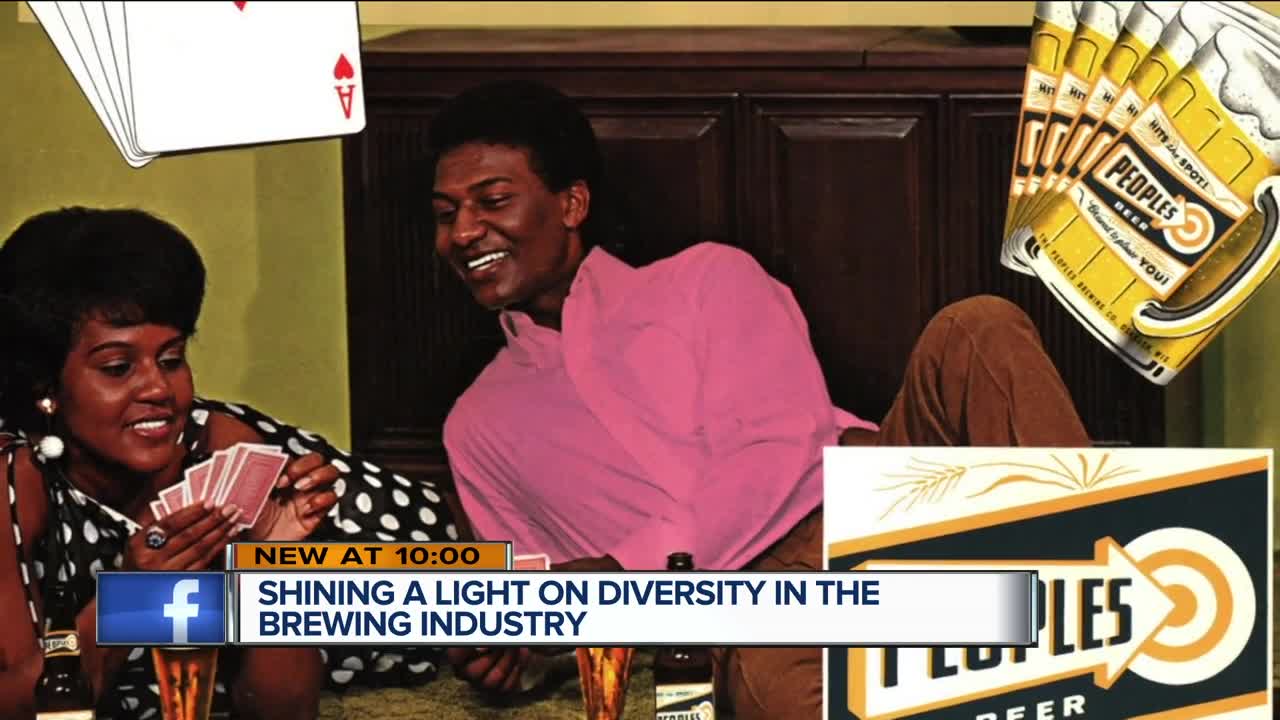 A local brewery and beer historian are working to bring change to an industry that needs more diversity.

MILWAUKEE — A local brewery and a beer historian are working to bring change to an industry that needs more diversity.

Race and ethnicity demographics of U.S. brewery employees showed a range of 76.2% white for production staff (non-managers) to 89% (brewers).

John Harry is a graduate student at the University of Wisconsin-Milwaukee and studies the history of beer. He will be hosting a discussion on Diversity in Brewing at Vennture Brew Company next week.

"It's indicative of the situation nationally as far as minorities involved in entrepreneurship efforts. The difference is this is an industry that has neglected an entire population of people for a while, so I really hope that that part changes," says Harry.

Vennture Brew Company on North Avenue is owned by 3 friends who specifically chose the Washington Park neighborhood for its diversity.

Co-owner Simon Mcconio, who is from a mixed-race family hopes to be part of the change in the industry.

Together John Harry and Vennture Brew Company are discussing the issue on February 26th at Vennture Brewing at 6:30 p.m. at 5519 W. North Ave. in Milwaukee.