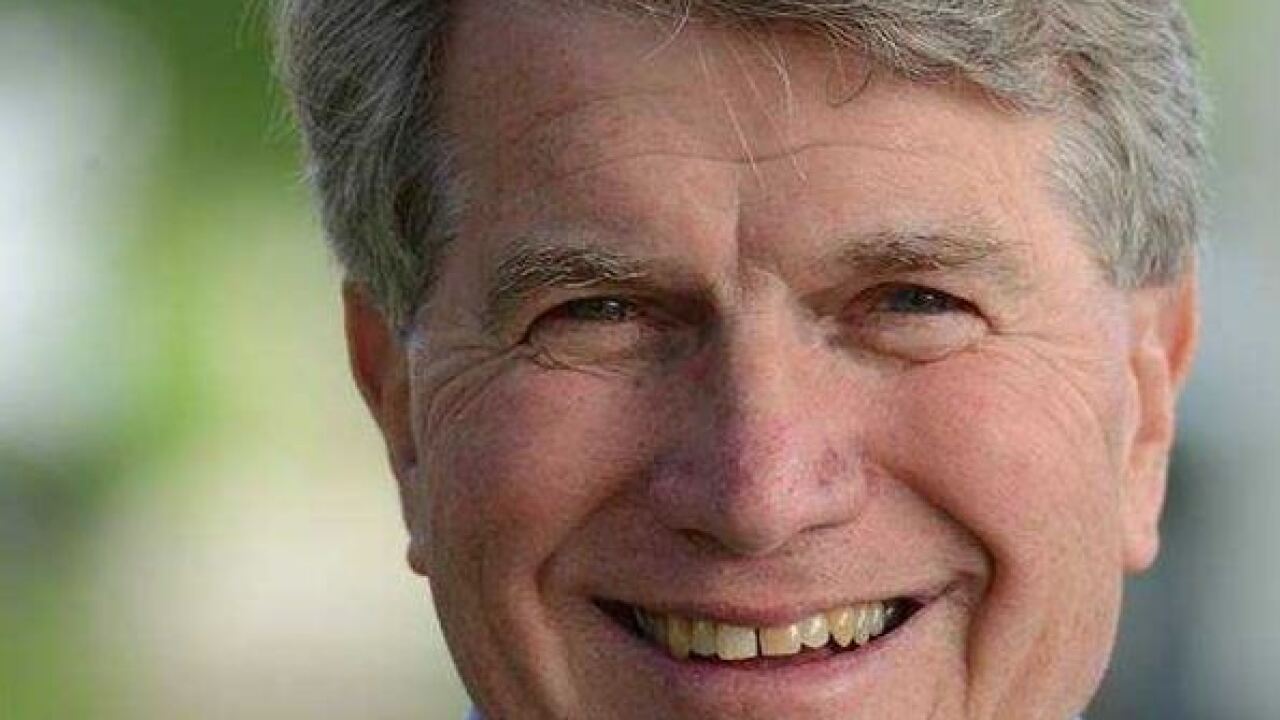 MADISON, Wis. (AP) -- Democratic candidate for governor Matt Flynn is once again defending his work as attorney for the Milwaukee archdiocese fighting priest abuse cases in the 1990's.

Flynn on Monday disputed an account of a meeting he had with a Catholic priest in the 1990s who claimed 10 years later that Flynn told him "not to worry" about accusations being made against him.

Flynn told reporters on a conference call that the priest's account was not trustworthy.