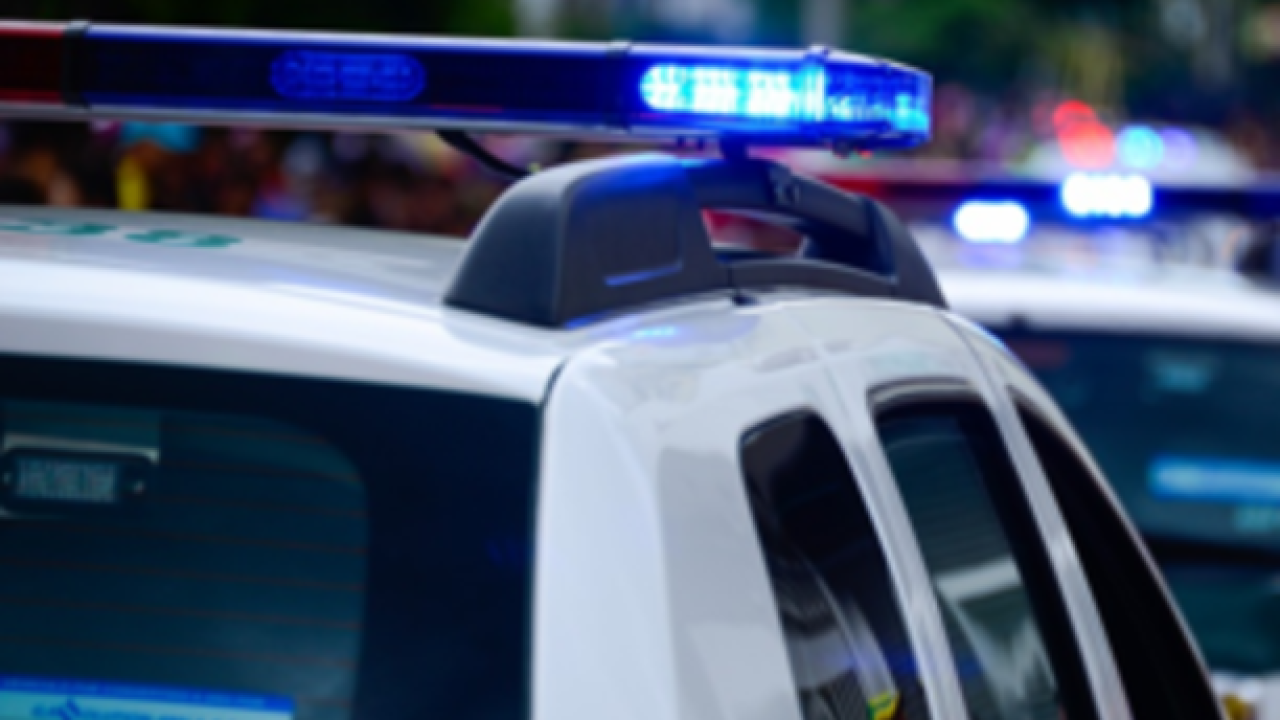 A driver accused of his fourth OWI struck a Winnebago County Sheriff squad car from behind on I-41 Wednesday.

The police squad was parked behind a Nissan Altima involved in a crash earlier that day when the vehicle struck. The squad car was pushed into the vehicle in front of it from the force of the car.

The vehicle driven by the drunk driver, a Chevrolet Malibu,  spun out into traffic immediately after hitting the squad and hit another vehicle, a Honda Civic, that was traveling southbound on I-41.

The Deputy, as well as the drunk driver and the driver and passenger of the Honda Civic, suffered minor injuries. The driver of the Nissan Altima did not report any injuries.

The driver of the Chevrolet Malibu, 60-years-old of Neenah, Wis., was arrested for Operating While Intoxicated Causing Injury fourth offense, Passing Stopped Emergency Vehicle, Failure to Install Ignition Interlock Device, Operating After Revocation and Operating a Motor Vehicle without Insurance.