Cudahy Kmart to close in February 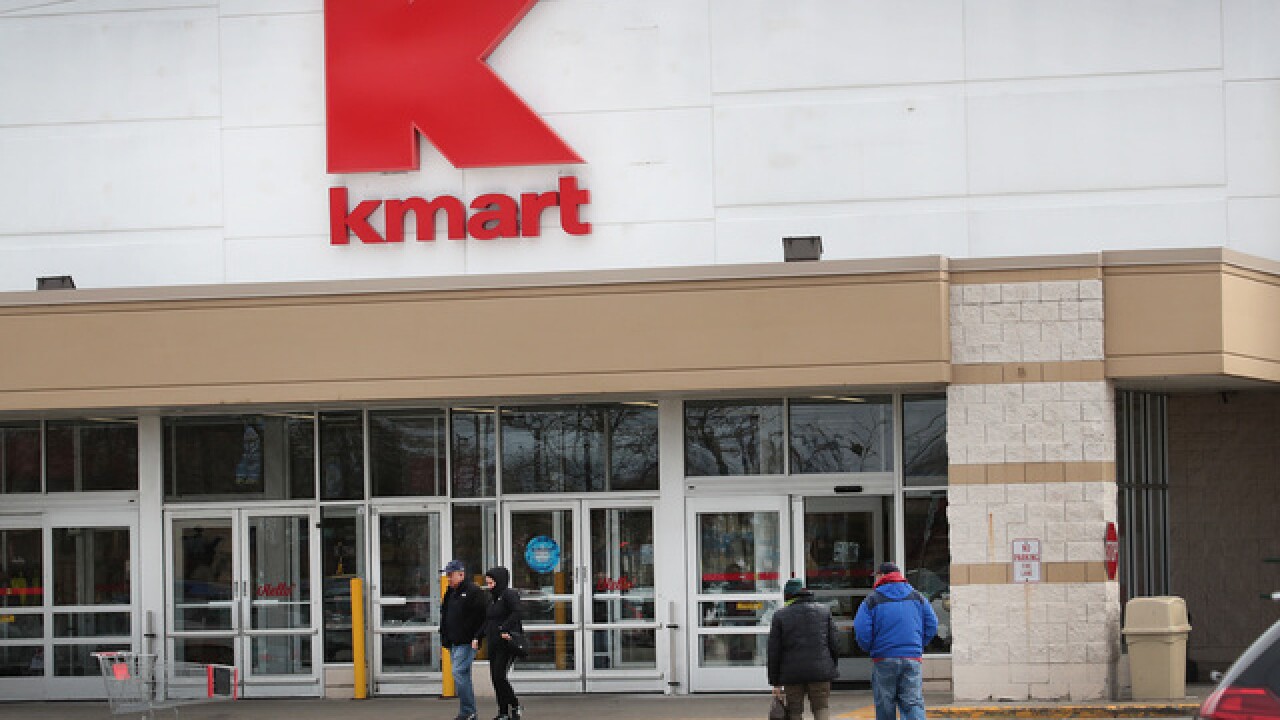 The Kmart store in Cudahy is one of 40 stores Sears Holdings Corp is closing due to bankruptcy according to the Milwaukee Business Journal.

The Kmart located at 6077 S. Packard Ave. is set to close in February.

Sears Holdings Corp. filed for bankruptcy in October, the same day it was due to make a $134 million debt payment. At the time, Sears said it would close 142 "unprofitable" stores by the end of the year, none of which were in Wisconsin.

Sears Holdings Corp. owns Kmart and Sears stores across the U.S. The company had about 2,000 stores five years ago, but as of October, the number was down to 700.

After the Cudahy store closes there will only be three Kmarts left in the Milwaukee area. Those are in Racine, Kenosha and Oconomowoc.