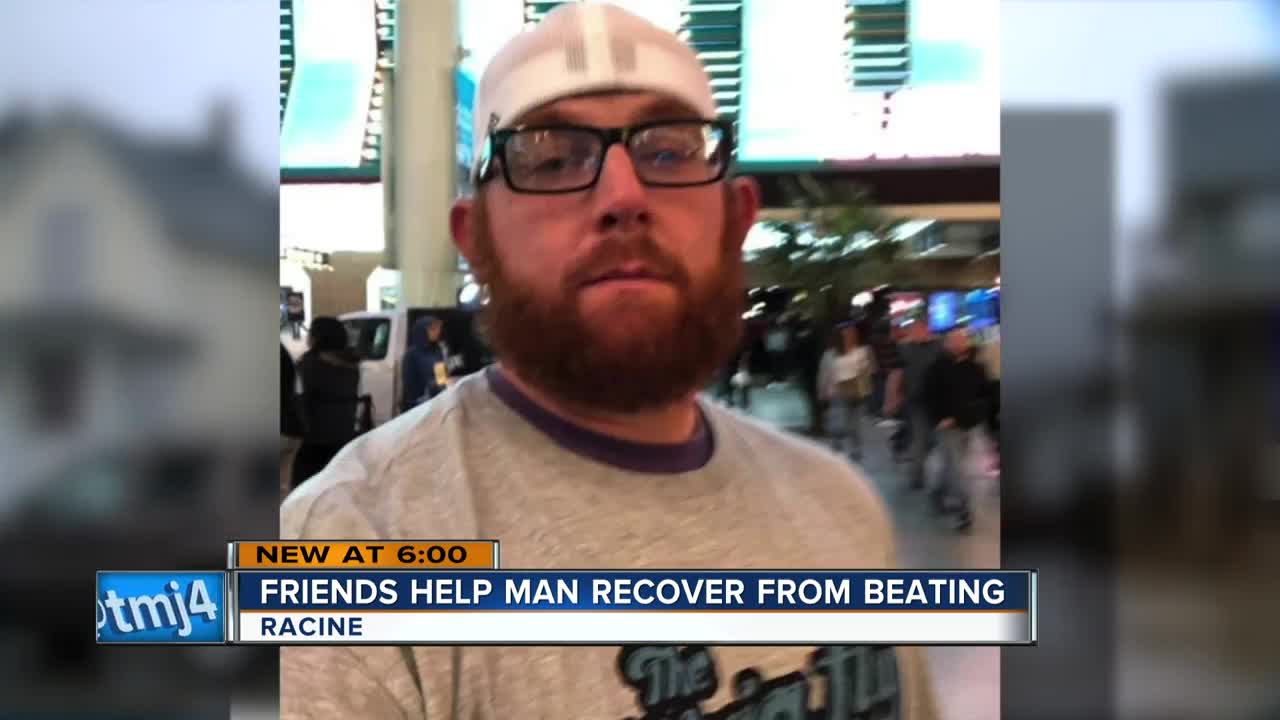 Racine police found Scott Beaudin unconscious in his home suffering from severe skull fractures after he was allegedly beaten with a baseball bat. 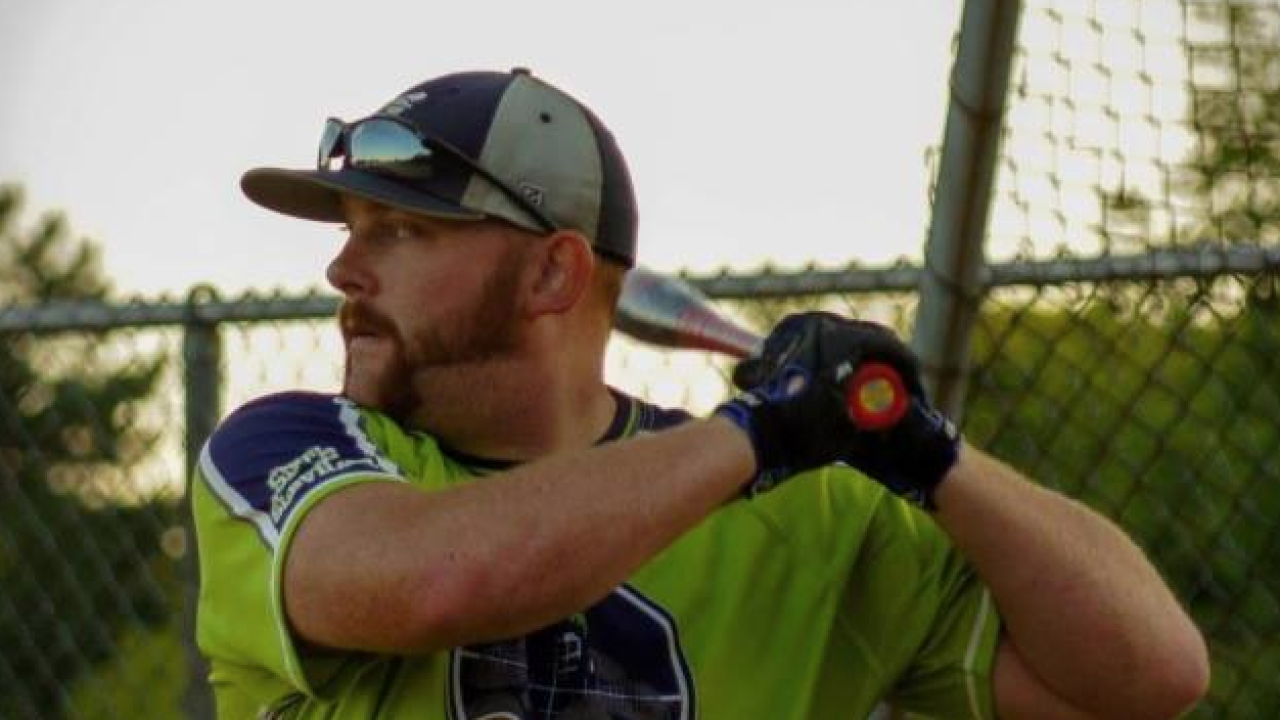 A Racine man who was brutally beaten on Christmas night is receiving an outpouring of support when he needs it the most.

Racine Police found Scott Beaudin unconscious in his home suffering from severe skull fractures after he was allegedly beaten with a baseball bat.

Without health insurance, his friends are trying to ease his financial burden.

"For that to happen to such a great guy it just broke my heart," said Beaudin's boss Kara Shawhan.

Shawhan couldn't believe the gruesome details of an intruder attack that nearly took the life of one of her friends and employees.

"He woke up on Christmas evening on the couch, he had fallen asleep, he heard the intruder up in his attic," Shawhan was told.

Court records show Beaudin confronted his landlord's relative who was randomly digging around Beaudin's attic on Christmas night. The suspect, 26-year-old Deandree Charles, allegedly "took a bat and repeatedly hit him on the head with it," the criminal complaint reads.

Two weeks later, Charles is behind bars and Beaudin is slowly recovering from skull fractures.

"He's the first person that would help anybody, give the shirt off his back," Shawhan said of Beaudin.

Shawhan and coworker Amy Clark decided it was time for Beaudin to be on the receiving end of support, especially since he was uninsured during his long stay at the hospital.

"Right away, we started thinking of fundraisers for him because Scottie's always the first one to help somebody else out," Clark said.

To their surprise, a Facebook fundraising page surpassed $12,000 in just a few days and that doesn't include thousands being raised by bowling and softball fundraisers, two of Beaudin's favorite activities.