It moves one step closer to its summer opening 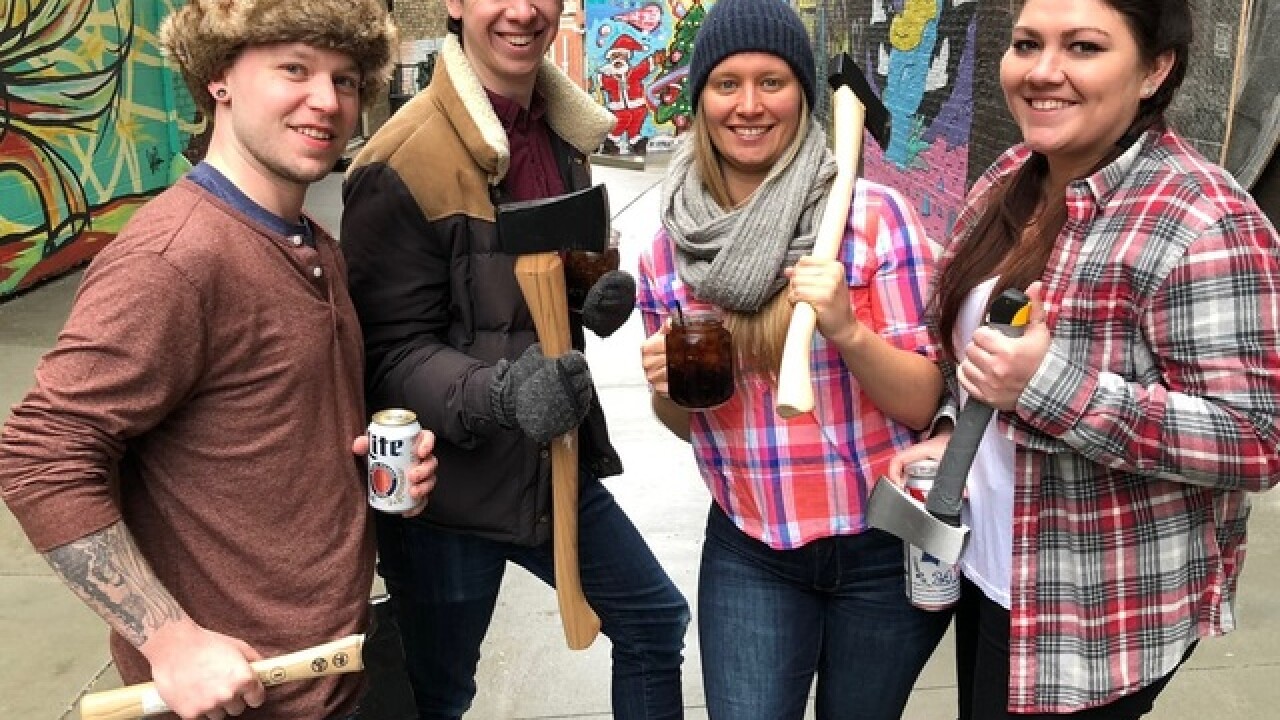 AXE MKE, the East Side's first ax-throwing bar, is moving one step closer to opening as the city's licensing committee has officially approved its license.

While the concept of an ax-throwing bar may seem dangerous, Marla Poytinger, co-owner of the bar, said in a Tuesday committee meeting that safety mechanisms are in place to keep everyone safe. She also stated that reservations, payment and training are required.

Marla and her husband, David Poytinger, have not had any issues with the other two bars they own in the city. She says there are security cameras in place and liability waivers must be signed. These factors all played a role in the committee's decision to approve the bar's license.

Marla says while ax-throwing is traditionally done outside, this new concept adds a fun twist to the sport.

"We’re bringing it downtown and adding some exciting new elements to make it perfect for an adrenaline-filled adventure, date, private event or even corporate team building," she said.

AXE MKE is set to open this summer next to Black Cat Alley at 1924 East Kenilworth Place. It coincides with the recent announcement of Sip & Purr on the East Side, a new cat cafe on North Avenue.