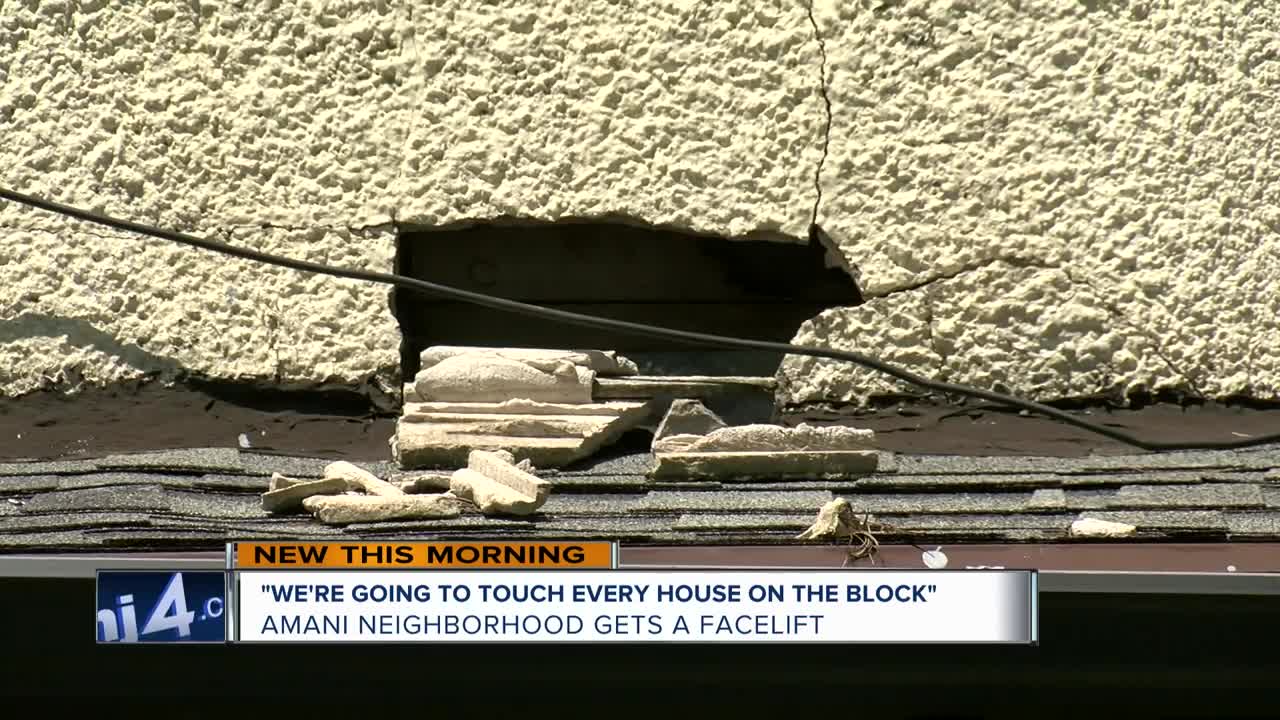 An entire city block in the Amani neighborhood may soon get a major facelift. 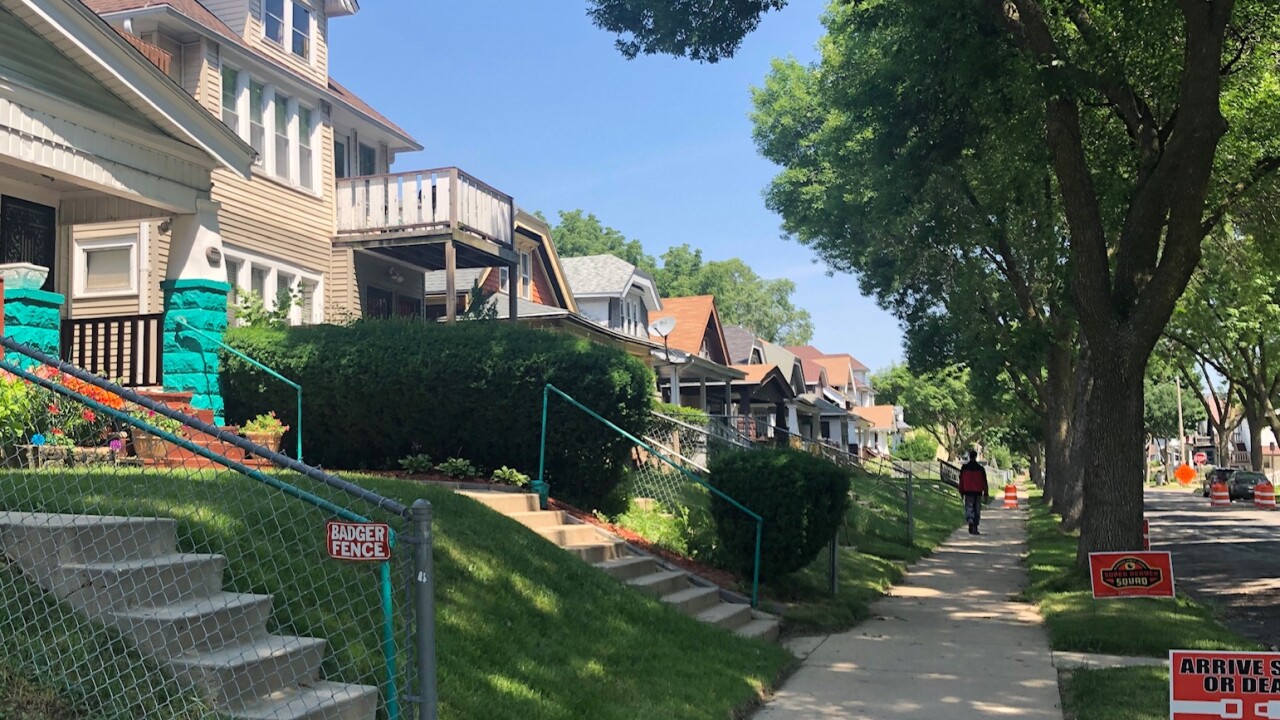 MILWAUKEE — An entire city block in the Amani Neighborhood may soon get a major facelift, and the homeowners will not have to pay a dime.

Gaillard is receiving help from Amani United members like Paul Smith. Smith also works for Milwaukee Christian Center and says the organization plans to rehab two homes on the block, "This is my city. I've been in Milwaukee my whole life. I don't turn my back on my home."

Homeowners on the block have dreams of what could be fixed, "Flood lights, fence this [property] in, [replace] the roof," said Charlene Cocroft, Amani Neighborhood resident.

"Security cameras around the house and on the garage," said Barbara Smith.

Residents are excited to see it all get started soon.

The hope is for low-income families to move into the homes they plan to bring back to life. They will even fix up rental properties, so long as the owner agrees not to increase rent.