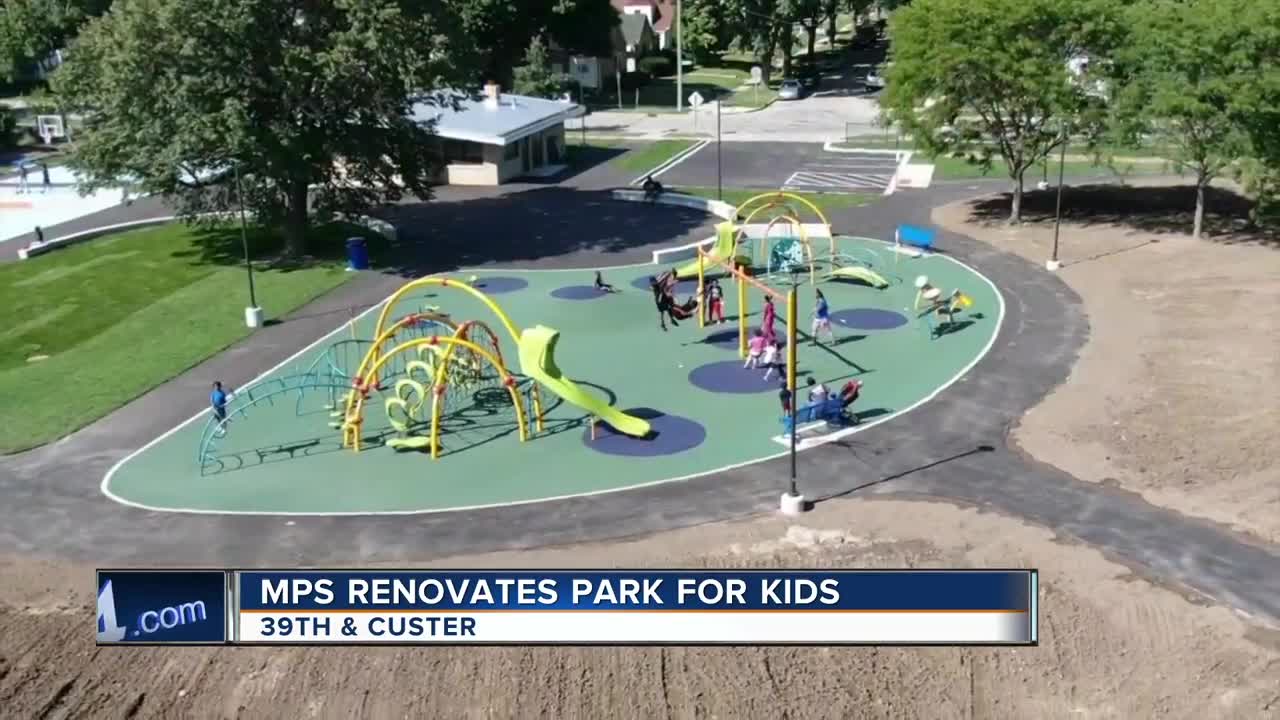 MPS recreation renovates park for kids near 39th and Custer. 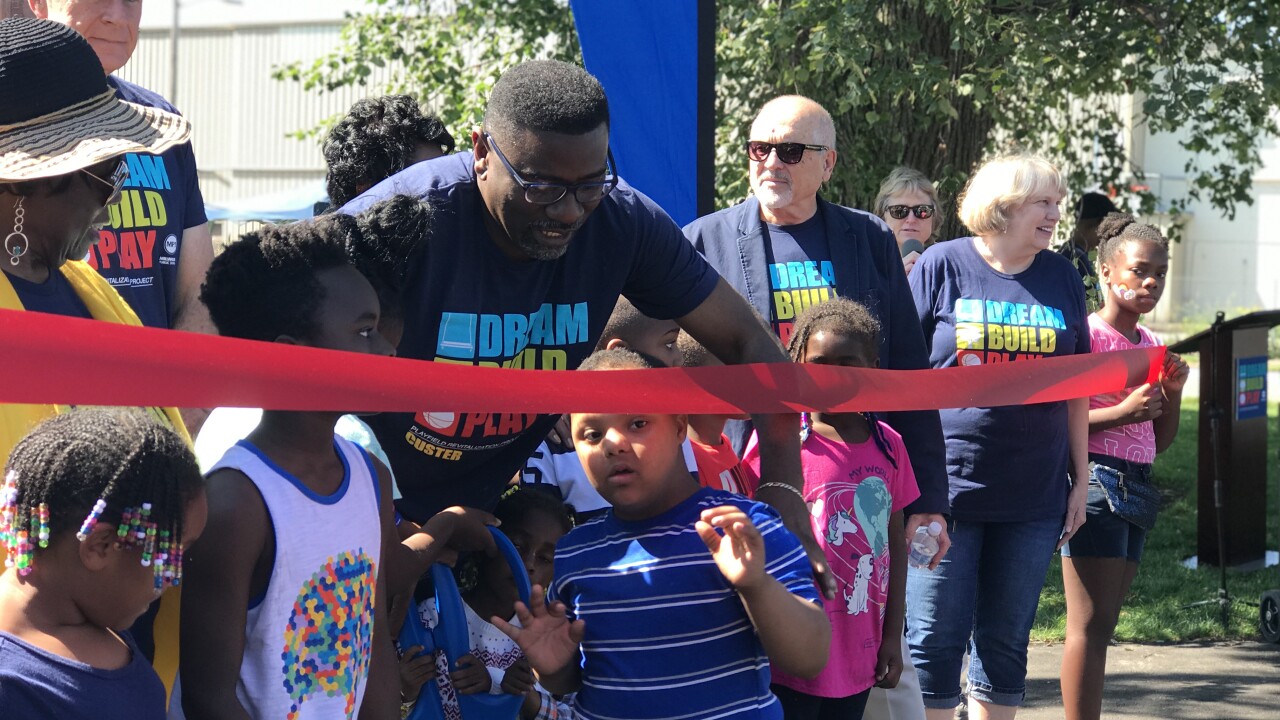 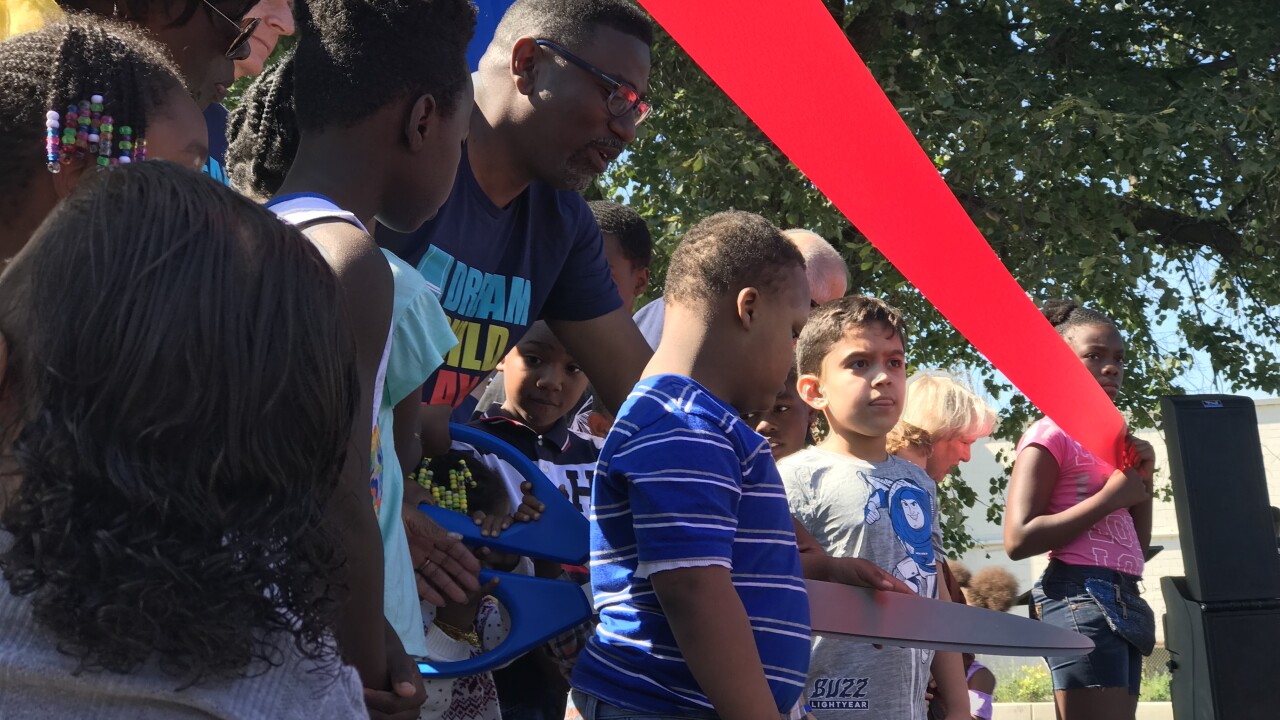 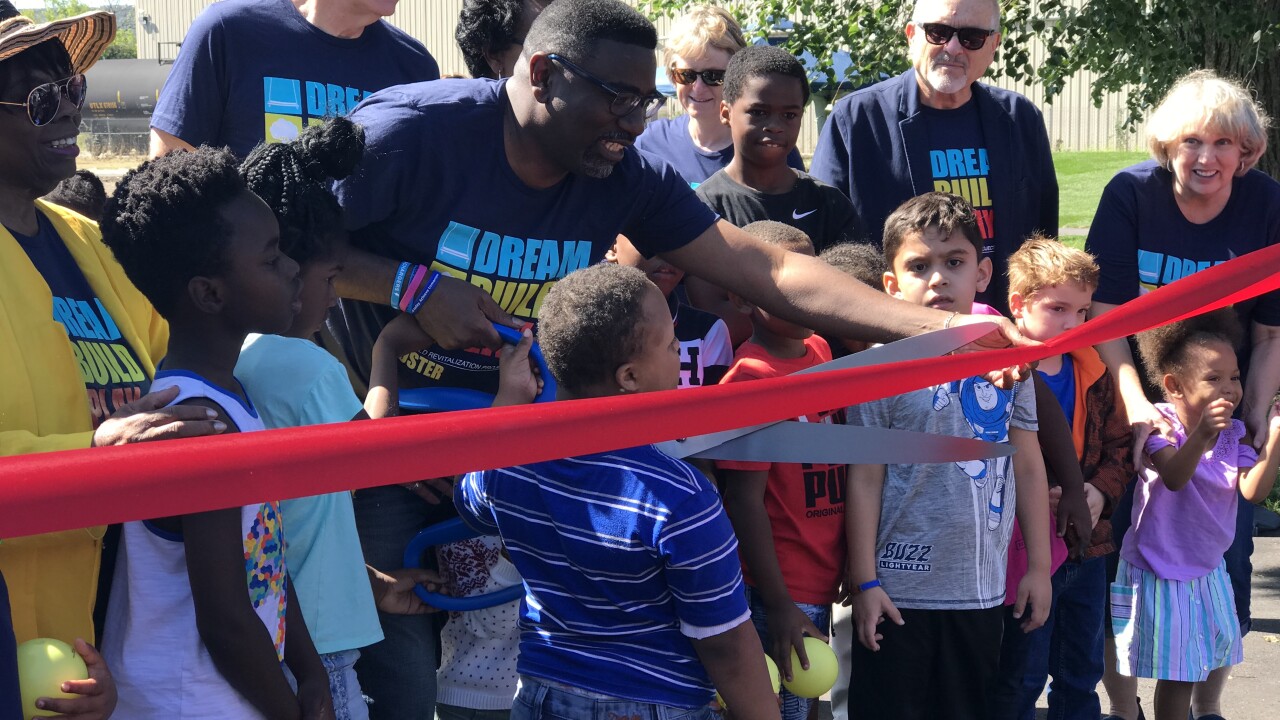 MILWAUKEE — Milwaukee Recreation opened up its second of a number of planned park renovations throughout the city.

Custer Playfield, which sits on 40th and Custer re-opened to the public with new playing structures, a walking trail and basketball courts.

A representative with Milwaukee Recreation said cameras will also be installed to monitor safety.

“This initiative to really bring these parks back to life is something this city absolutely needs,” said Milwaukee Mayor Tom Barrett.

Custer Playfield is the second of 52 park renovations scheduled throughout the City of Milwaukee. 65 percent of those playfields were ranked from "poor" to "fair" in a study.

According to Milwaukee Recreation, many of Milwaukee's playfields were built in the 1920's and 30's.

"The village really needs to raise the kids. It takes all of us together," said Regina White, a grandmother who brought kids to Custer Playfield.

"We have to," Posley explained. "This is where our children are."