City leaders, activists call for peace ahead of 4th of July weekend 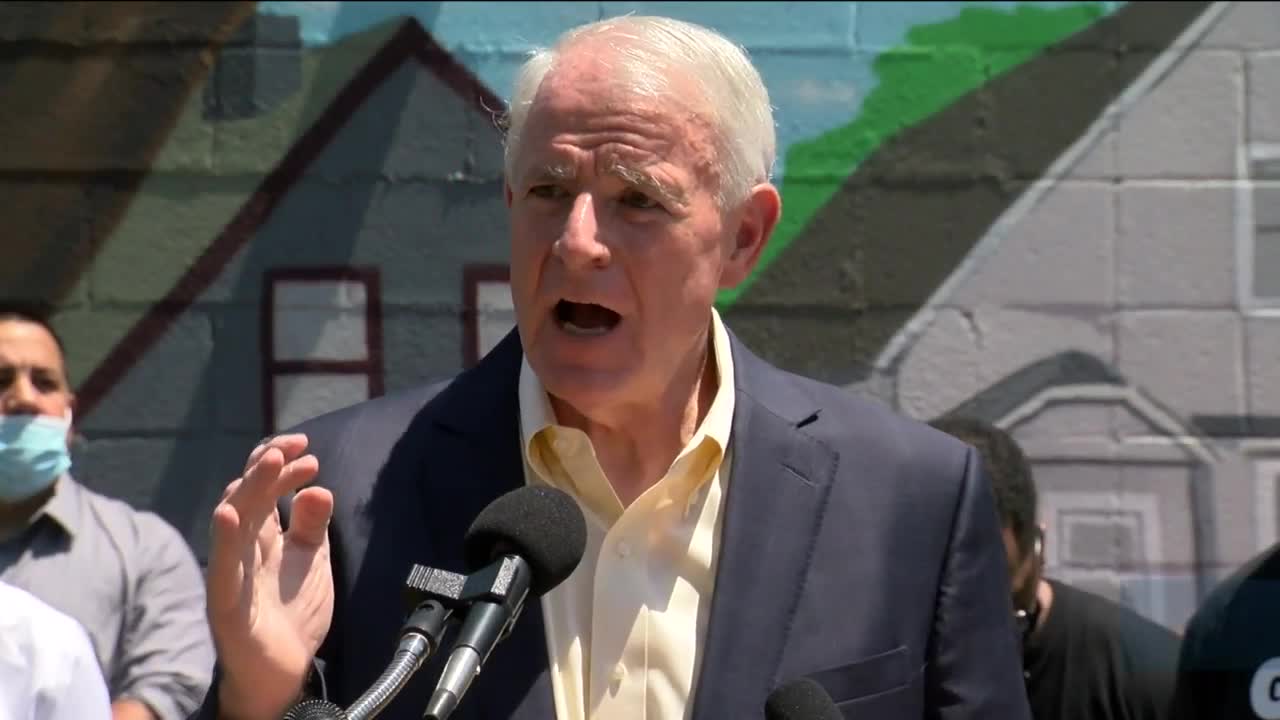 Milwaukee Mayor Tom Barrett noted a dramatic increase in violent crimes in the city in comparison to last year.

MILWAUKEE — City leaders and activists made a call for action ahead of the Independence Day weekend.

The call was to reduce violence, which has spiked year-over-year through the first half of 2020.

So far this year, as of July 3, homicides in Milwaukee have doubled when compared to 2019. Troubling news for a city on a streak of increasingly less violent years.

“After four years of declining violence in our community, tragically, the situation in 2020 is far different,” said Mayor Tom Barrett.

Reggie Moore, Director of the city’s Office of Violence Prevention said a call for action is necessary.

“Again, calling for a ceasefire this weekend. There should be a ceasefire every day in our city,” Moore said.

So far this year, as of July 3, there have been 86 homicides in the city. A 100 percent increase over last year’s 43 at this time.

Activist Von Mayes of Community Task Force Milwaukee held a moment of silence in Sherman Park for those lost to recent violence. He urges people to work to de-escalate and is also calling for unity within the community.

"We definitely have to do a better job of unity. These marches, these things aren't just about the things that we see. They are also attempting to unify our community,” Mayes said.

Mayor Barrett said he is hoping community members work together to ensure a safe weekend and beyond.