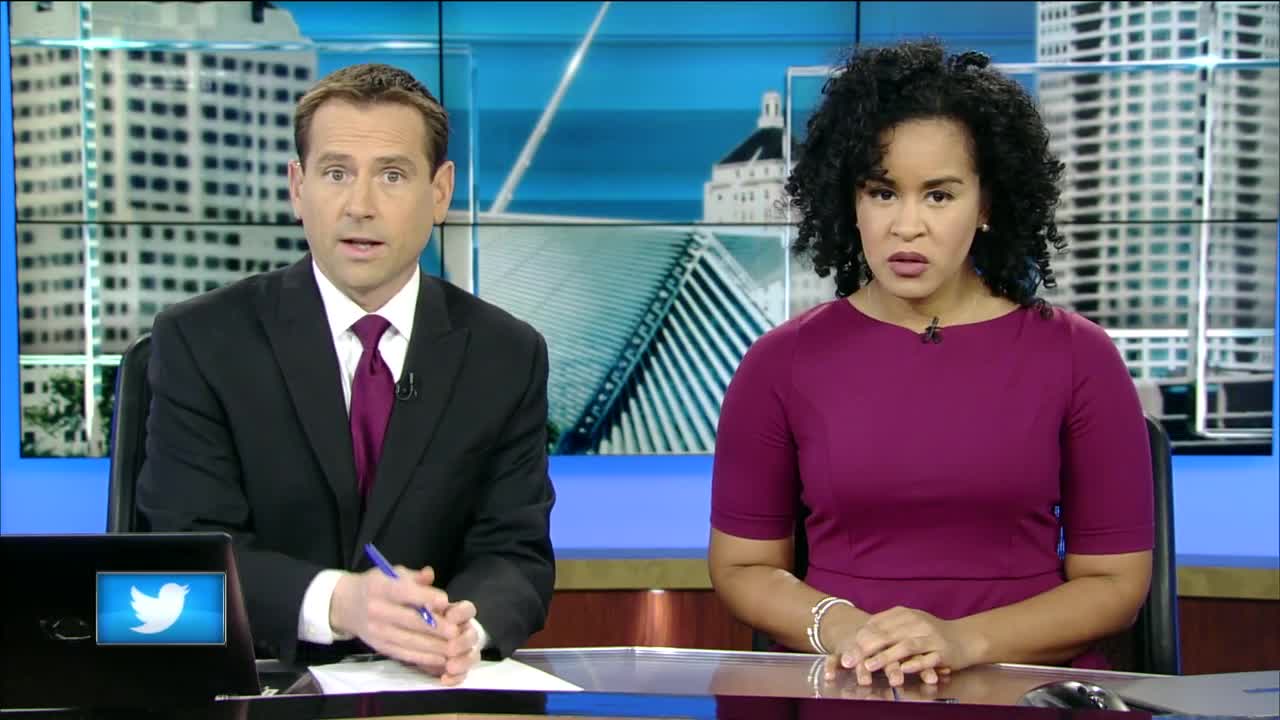 A 58-year-old man was in critical condition after sustaining severe injuries in a Christmas Day crash, according to the Milwaukee Police Department.

MILWAUKEE — A 58-year-old man was in critical condition after sustaining severe injuries in a Christmas Day crash, according to the Milwaukee Police Department.

The victim was driving a Ford Taurus when he reportedly was hit by a gray Chevrolet Equinox.

At about 10:40 a.m., the Equinox was pursued by an MPD supervisor who said the Equinox’s driver was operating the vehicle in a reckless manner.

The pursuit started in the 2200 block of S. Kinnickinnic Avenue and proceeded north at a high rate of speed, police said in a news release.

The Taurus reportedly was exiting a parking lot and began to travel west across Kinnickinnic in the 1700 block, MPD said, when the Equinox collided with the Taurus.

The Taurus driver was treated on the scene by the Milwaukee Fire Department and brought to a local hospital.

The Equinox’s driver reportedly fled the scene on foot. Two passengers in the Equinox, a 23-year-old male and a 19-year-old female, received minor injuries in the crash. After being treated and released from a local hospital, the passengers were arrested.

Investigators have identified the suspected Equinox driver and are searching for the individual.