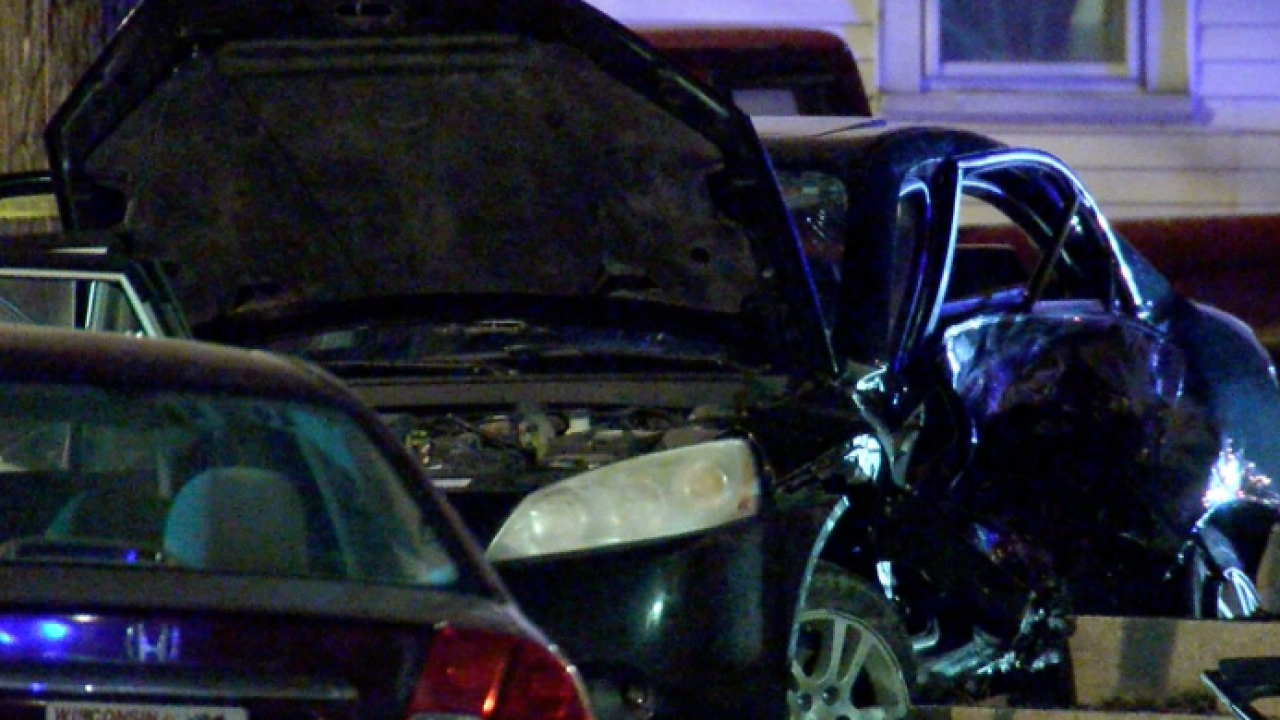 The Milwaukee County District Attorney dropped charges against a 16-year-old who was believed to be responsible for the death of an Uber passenger after someone else stepped forward to claim responsibility for the accident.

Jesus Cardenas-Torres was charged with causing death and great bodily harm by driving a vehicle without a valid license in March after an accident with an Uber driver that resulted in the death of a passenger.

Passenger Cristina Hernandez, 22, was killed in the accident in which a vehicle failed to stop at a stop sign. The Uber driver sustained broken ribs and cuts while another passenger was thrown from the vehicle and suffered multiple injuries.

The person who came forward is to be charged in Juvenile Court according to the district attorney.