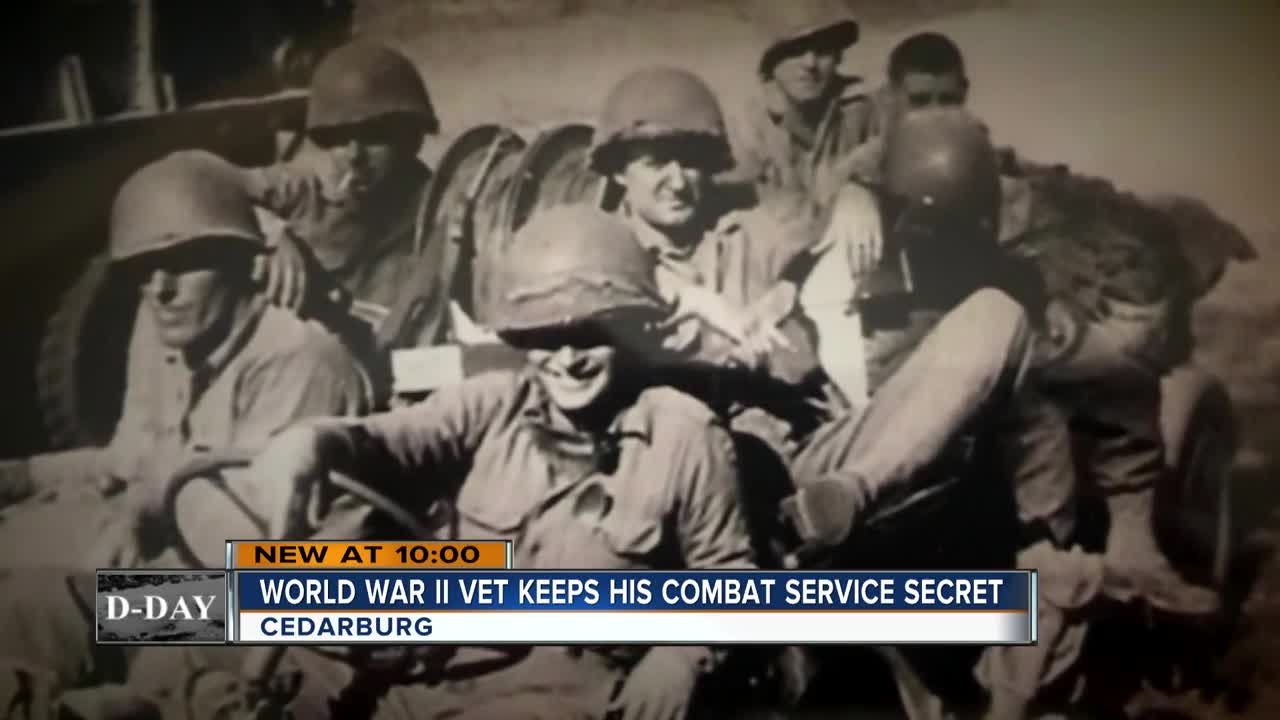 A World War II veteran's secret service is revealed decades after his deployment. A Cedarburg family used to believed their dad was a barber, chaufer and translator during the war. 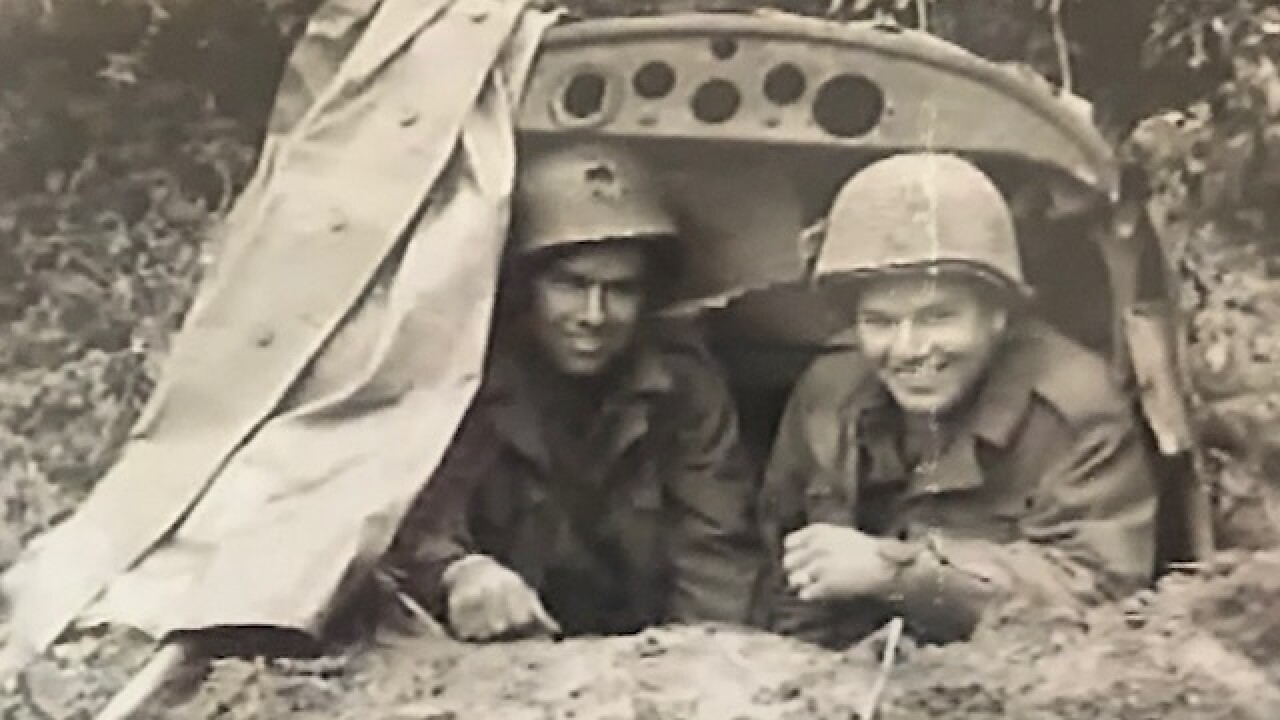 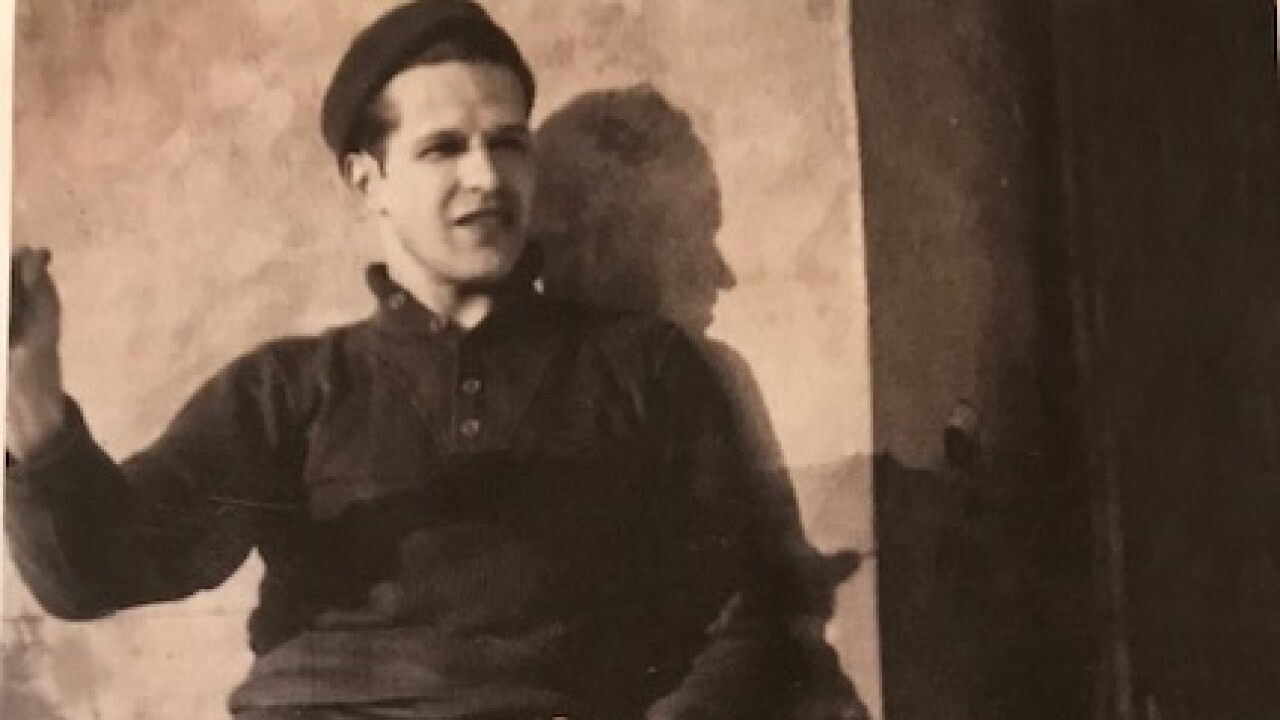 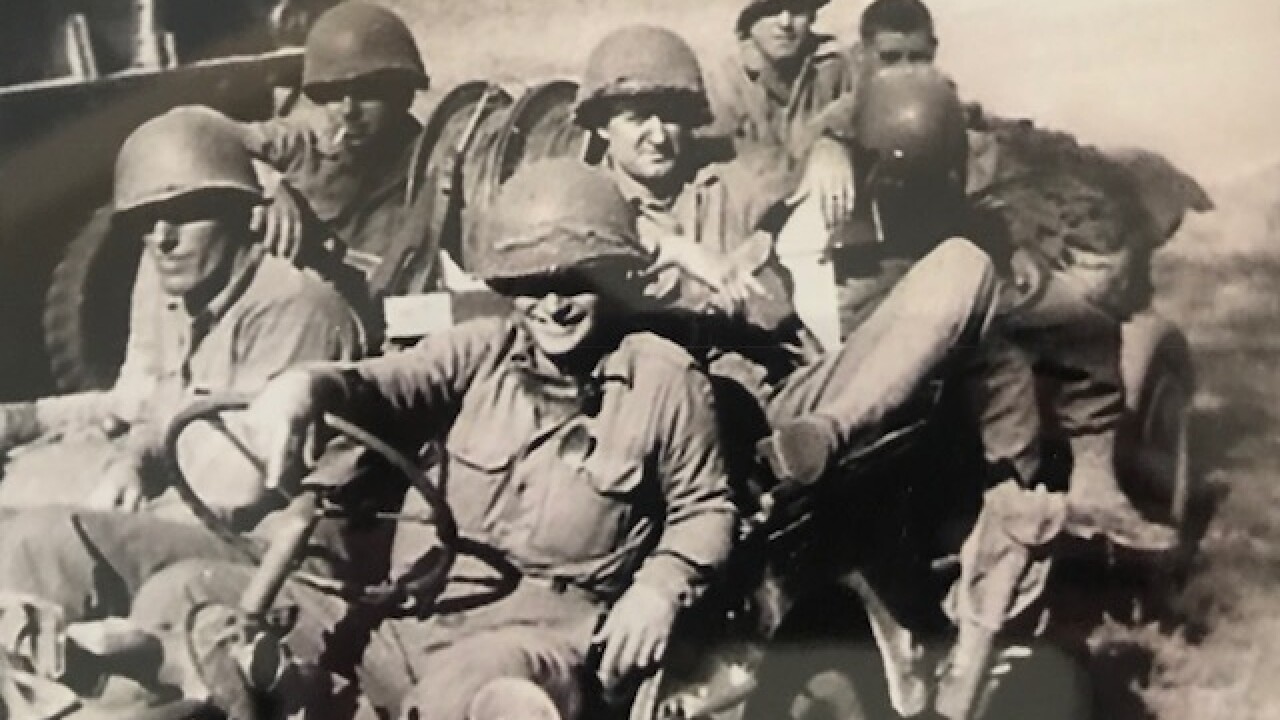 CEDARBURG, Wis. — CEDARBURG -- A World War II veteran's secret service is revealed decades after his deployment. A Cedarburg family used to believed their dad was a barber, chaufer and translator during the war.

But he finally told them about his role in the D-Day invasion. now his daughter is writing a book about it.

"I thought he trained with the 35th, went to Europe with the 35th served and came home, but that's not what happened," said Louise Elders Moore.

Her father Alfred Endres was 88 when he was awarded France's Legion of Honor for his work liberating the country. Louise found out after the ceremony her father actually a machine gunner during the invasion.

"D-Day plus one was his initiation into combat," said Moore. "People jumped over the sides of boats, some sank, there were dead bodies floating in the water. He didn't think he would live through it."

Alfred was 26-years-old when the government came to their farm near Lodi, Wisconsin and told them either Alfred or his younger brother had to serve. His daughter said Alfred volunteered, so his brother could stay. Just weeks later, he was on the beaches of Normandy.

"He almost got crushed to death because when the ramp came down on the Higgins boat bullets were flying and everybody pushed back. He was in the back and he almost suffocated," said Moore.

Alfred passed away shortly after he was given the Legion of Honor. Louise decided to find out more about her Dad's combat experience. She's now writing a book to honor her father, a man who wanted no accolades for himself.

Moore's book titled Alfred will be out before the end of the year.