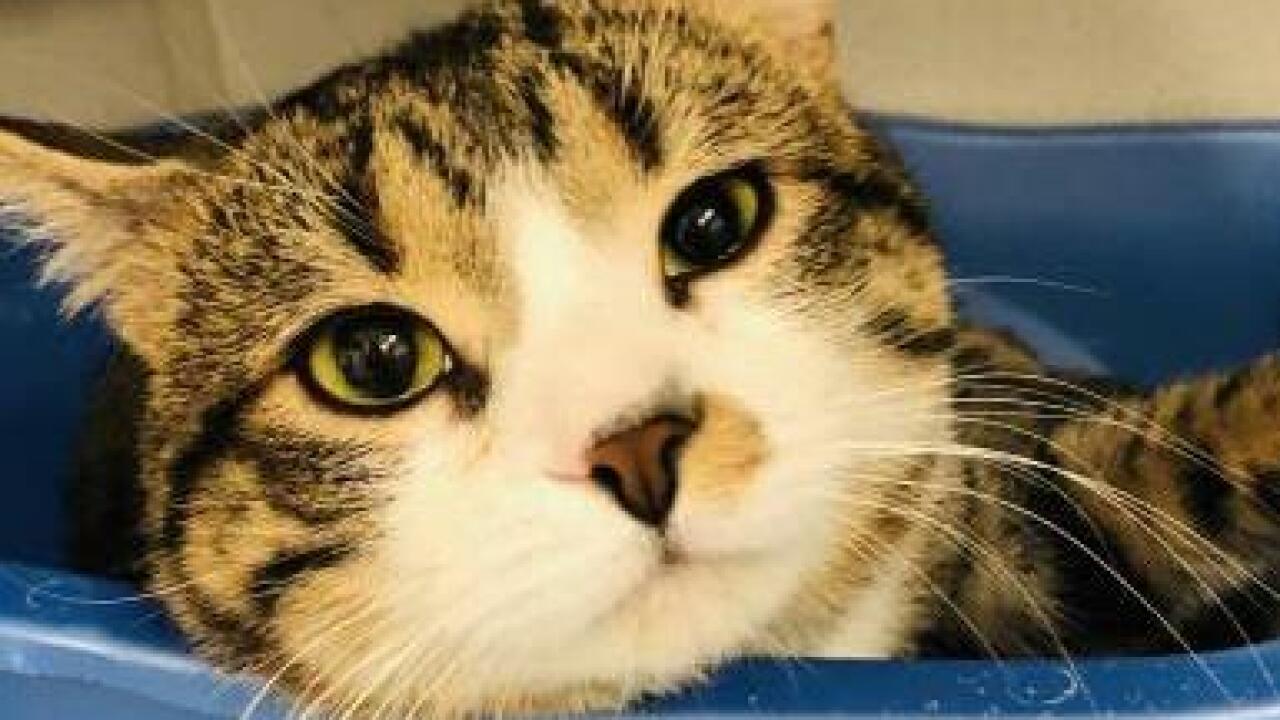 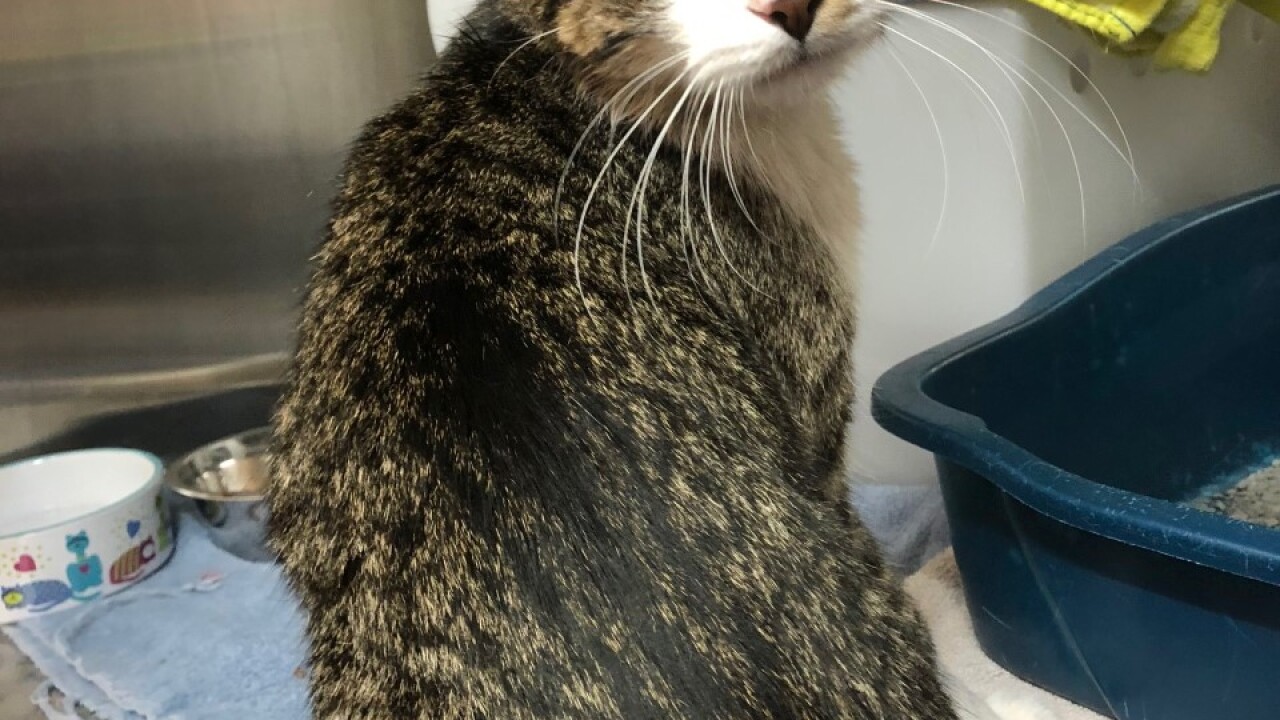 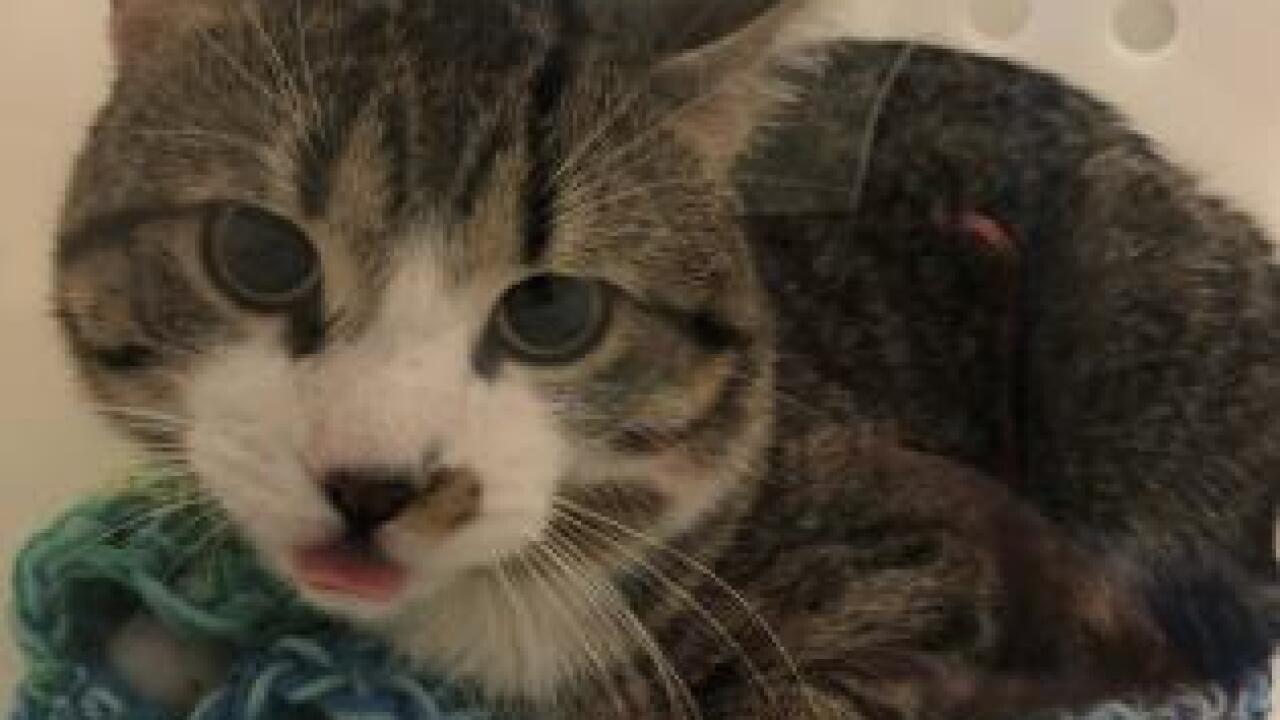 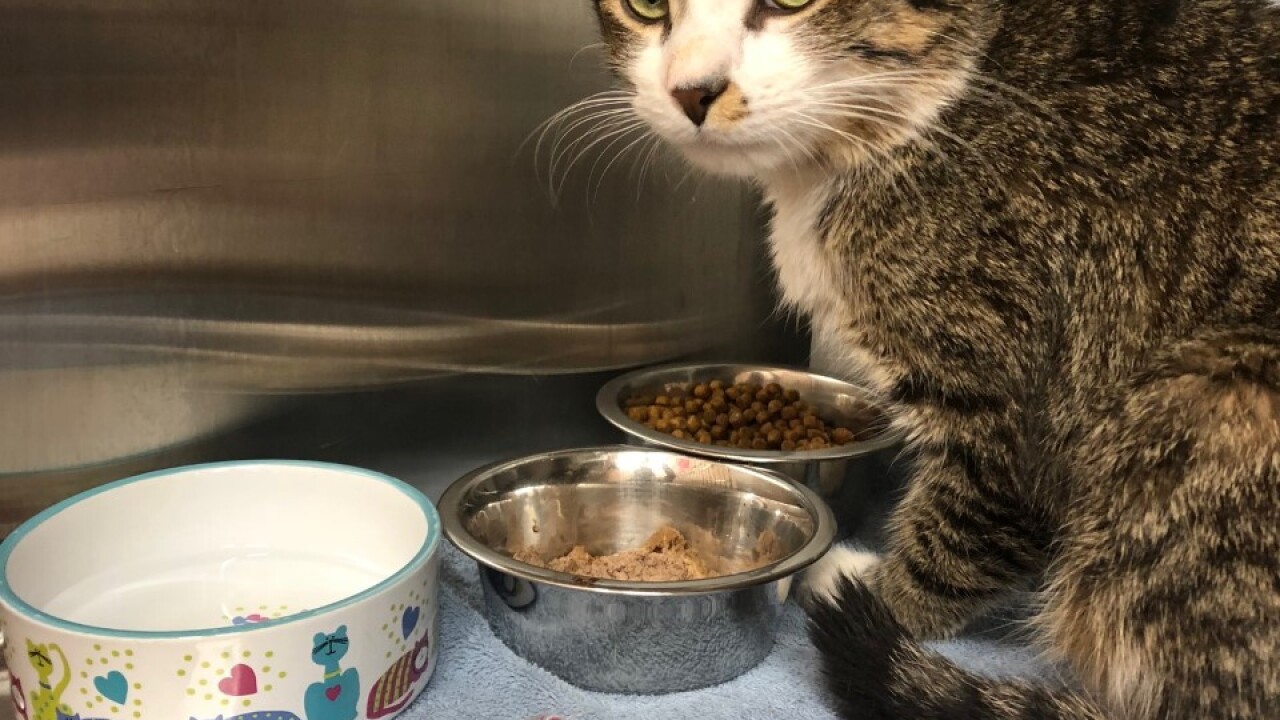 A cat that had been adopted a few months ago was found in a taped box inside a dumpster Tuesday morning, the Wisconsin Humane Society says.

According to the chief at Ashwaubenon Public Safety, the cat was found alive in a dumpster on the 2700 block of Viking Drive. Police say it appears the cat was purposely placed in the dumpster. Police then brought the animal to the Humane Society.

According to a Humane Society spokeswoman, the cat is named Spencer. Spencer is doing well and doesn't have any apparent trauma or major injuries. The Humane Society says Spencer is about 2 years old and had been adopted from the organization a few months ago.

Police are continuing to investigate. The chief says discarding an animal is a criminal offense. Anyone with information is asked to contact them.