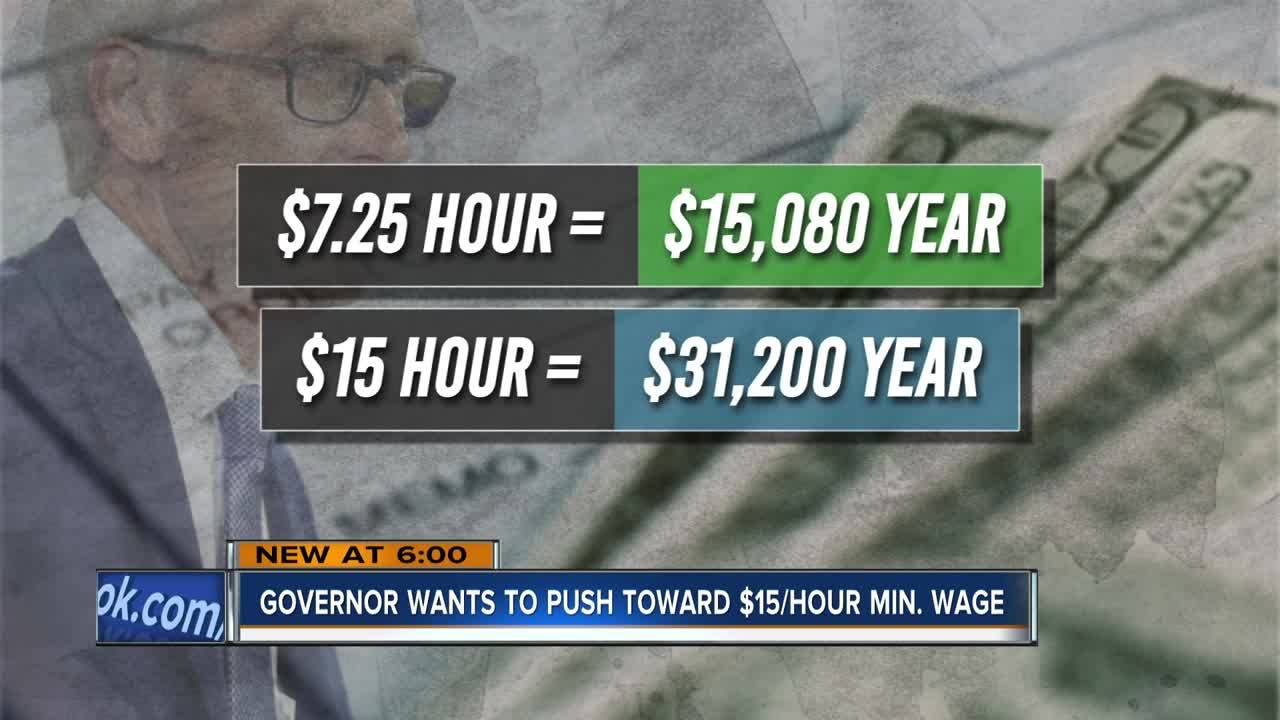 Gov. Tony Evers plans to push Wisconsin toward a $15 dollar minimum wage. Evers proposal would be the first raise to the state's minimum wage since 2009 when it was increased to the current federal standard of $7.25 a year 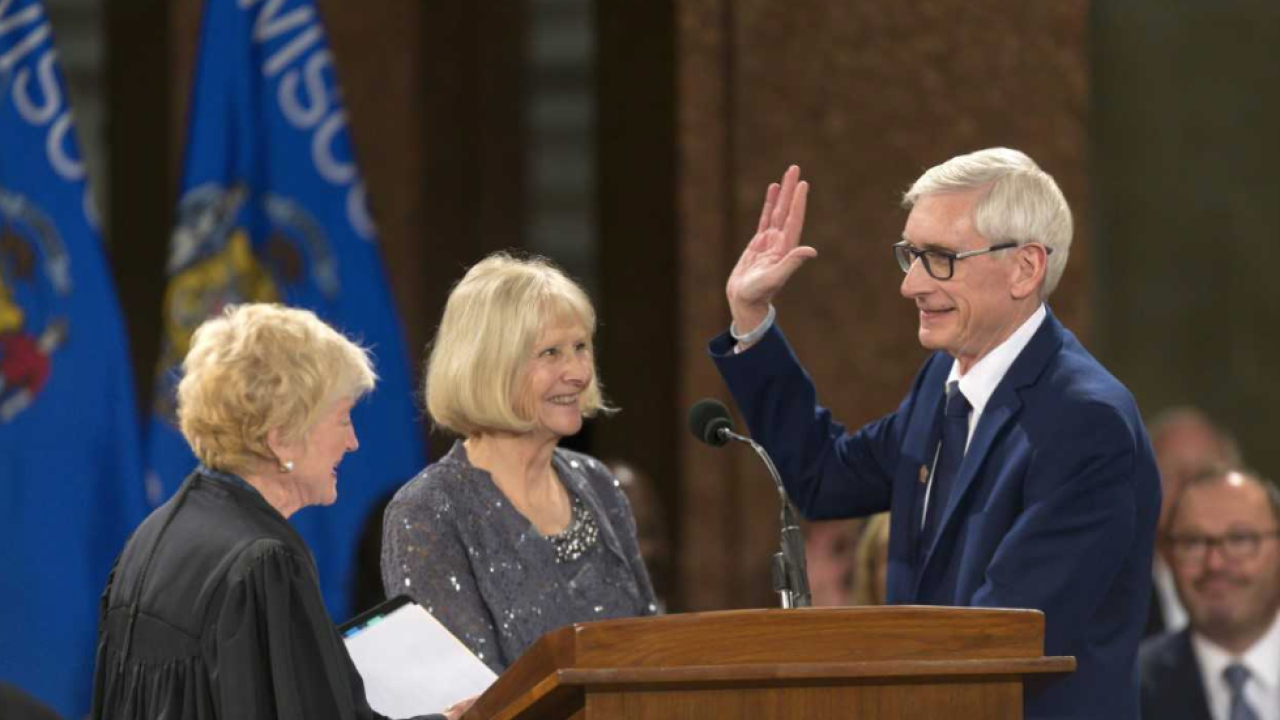 Gov. Tony Evers plans to push Wisconsin toward a $15 an hour minimum wage. Evers' proposal would be the first raise to the state's minimum wage since 2009 when it was increased to the current federal standard of $7.25 a year.

The debate is a source of controversy among businesses in Milwaukee.

The Milwaukee Bucks have already committed to raising their minimum wage for hourly workers to $15 an hour over the next few years, however, neighboring businesses in the area don't think it would work for every industry.

By the year 2023, everyone who works in the service industry at Fiserv Forum will make at least $15 an hour, an ambitious agreement Bucks' Senior Vice President Alex Lasry hopes will serve as a model for Milwaukee.

"We're proud to be at the forefront of this where we're gradually going to get to that floor and this fight for $15," he said.

Evers is fighting for $15 for the whole state. Lasry says offering a family supporting wage attracts the strongest talent.

"The people here are the reason this building is so successful," Lasry said.

The current minimum wage in Wisconsin is $7.25 an hour, at full-time, that pulls in just over $15,000 a year. If the minimum wage jumps to $15 an hour, that full time salary would climb to more than $31,000. Hans Weissgerber manages the Old German Beer Hall on Old World Third.

"Taking away the opportunity to offer someone a job and allow them to prove themselves and that they're worth $15 an hour poses a large number of challenges for business owners," Weissgerber said.

Weissgerber believes those wages would call for a new business model of fewer workers and a pricier menu.

"We have employees who are working here who have earned their way up to that sort of a wage and on day one, they're going to be surrounded by people who they don't know, who haven't proven their value," he said.

Gov. Evers has made one thing clear, his $15 minimum wage proposal would be gradual, similar to what Illinois is doing.