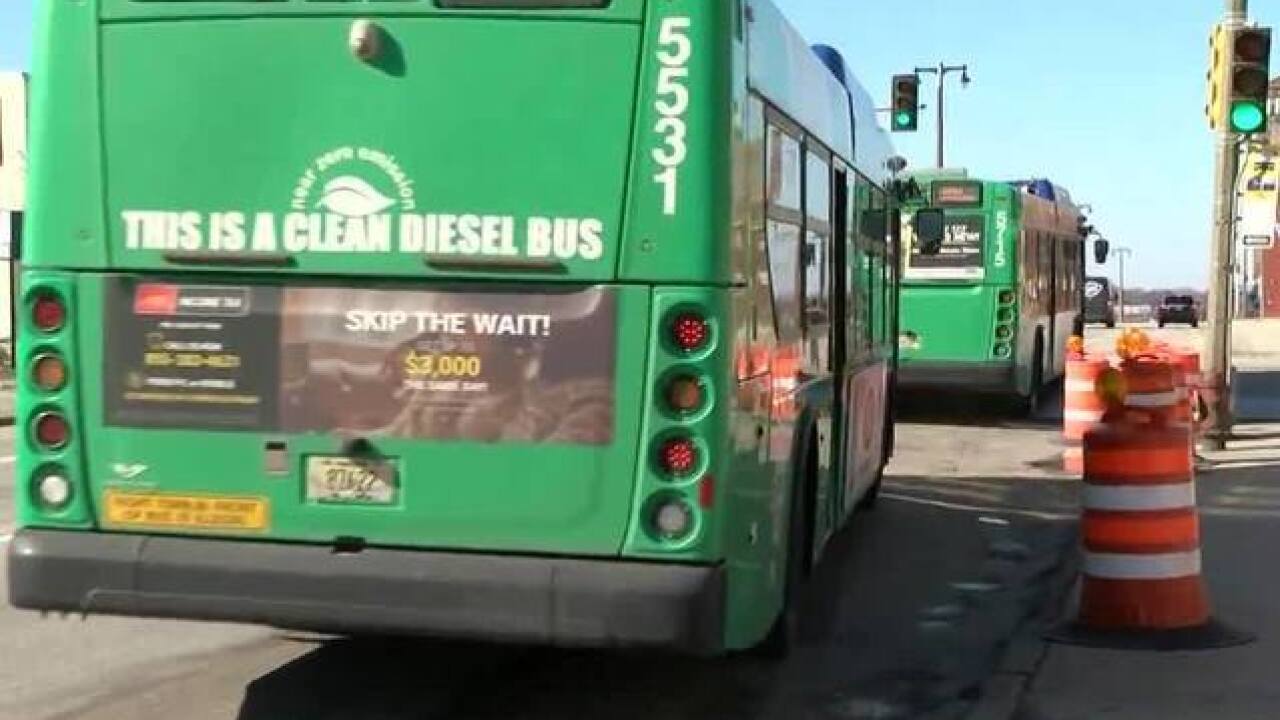 MILWAUKEE — The Milwaukee County Transit System said it has suspended all bus routes Monday night until around 4 a.m.

The announcement was made around 9:40 p.m. MCTS said it had consulted with public safety officials to make the decision.

This is the second consecutive night that bus routes have been canceled. The decision comes as multiple cities institute curfews to curb any type of violence or looting that has occured in the past few days.

During the day, protests in honor of George Floyd have been peaceful; however, at night there have been instances of looting and vandalism.