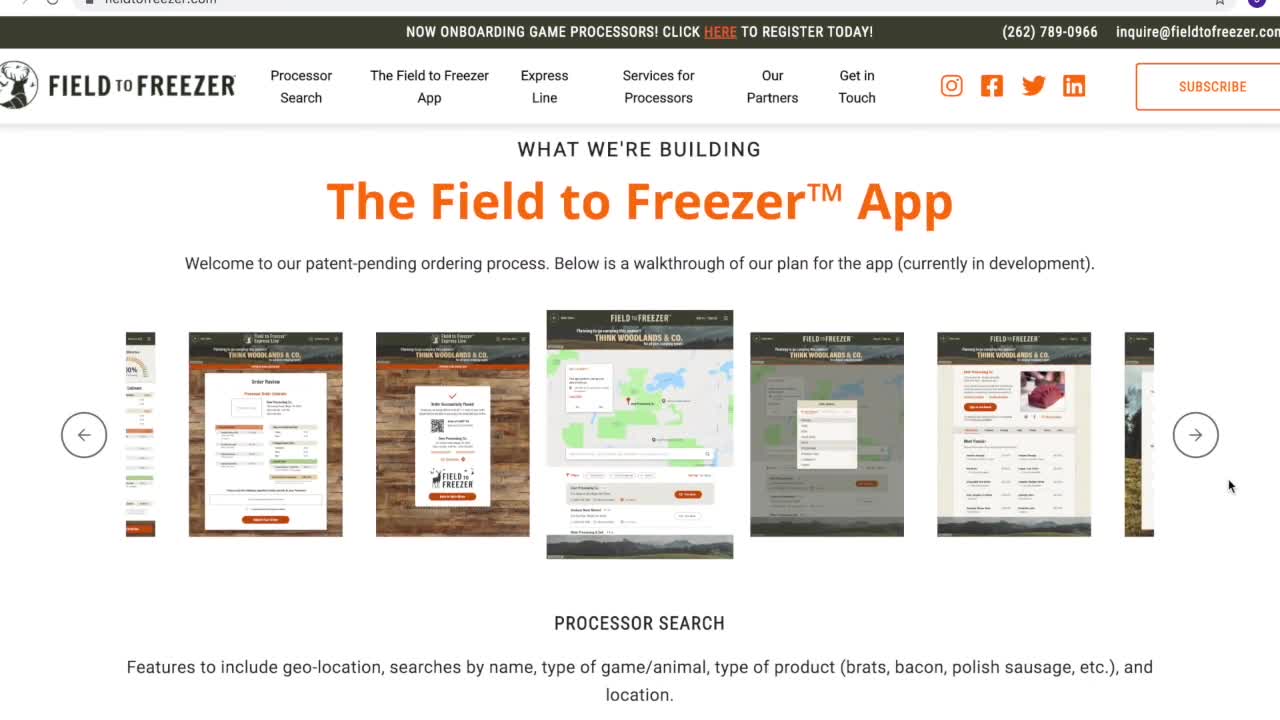 A Brookfield, Wisconsin based software developer wants to make an old industry more efficient and streamlined.

"It evolved from a lot of challenges hunters have after harvesting a deer," Matt McCoy, the founder of Field To Freezer said.

Field to Freezer is a tool designed to streamline the post-hunt process. McCoy said from dropping game off with a meat processor, to picking it up, and everything in between, it can all be done more efficiently. The website, and soon to be app, is essentially making it easier for hunters and the people who cut and prepare the venison to communicate.

"A lot of times particularly opening weekend there's really long lines you could wait half an hour, an hour," he said.

Right now it's just a website with limited functions, but by mid to late 2020, McCoy hopes to have a fully functional app that will streamline procedures for hunter and meat processors by:

Hunter's lives are about to get a whole lot easier with @FieldtoFreezer pic.twitter.com/Yi7LTSoHQ5

Some of these solutions might sound rudimentary, but to Ben Gehring of Gehring's Meat Market, its something that has been a long time coming.

"Quicken it up and shorten the process, everyone would be happy," he said.

One of the biggest problems Ghering has is hunters don't always no know exactly how to describe or explain the cut of meat they want. Field to Freezer would solve exactly that. Plus, he said it might bring him more business.

"It would be easier for hunters to find us."