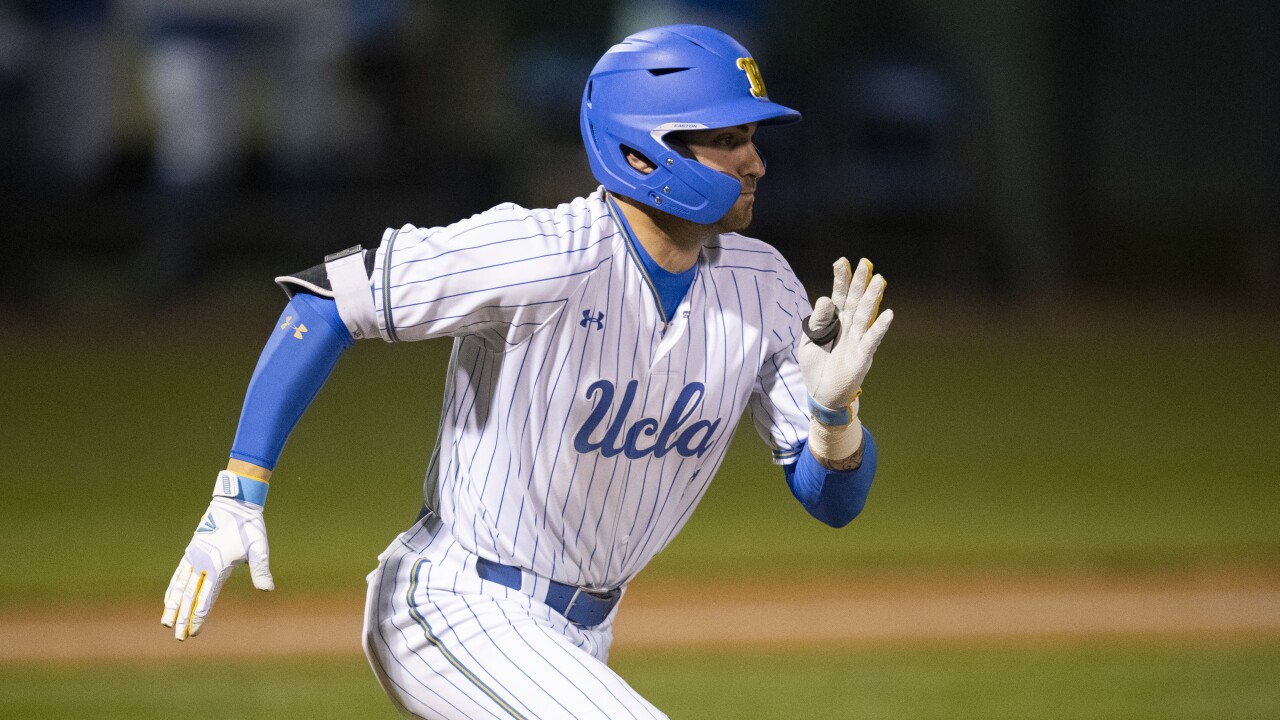 MILWAUKEE — The Milwaukee Brewers selected Outfielder Garrett Mitchel from UCLA with the 20th pick of the 2020 MLB First-Year Player draft.

Mitchell, 21, started at center field for all of the Bruins games in his junior season. He had a .333 batting average with 18 runs, six doubles, and nine RBI.

In the previous season as a sophomore, he had a .349 batting average with 57 runs, 14 doubles, 12 triples, six home runs, and 41 RBI. He also had a perfect fielding percentage. Mitchell led the NCAA and broke the single-season UCLA record in triples and was a finalist for the American Baseball Coaches Association Gold Glove Award.