Team, local businesses will suffer with no fans 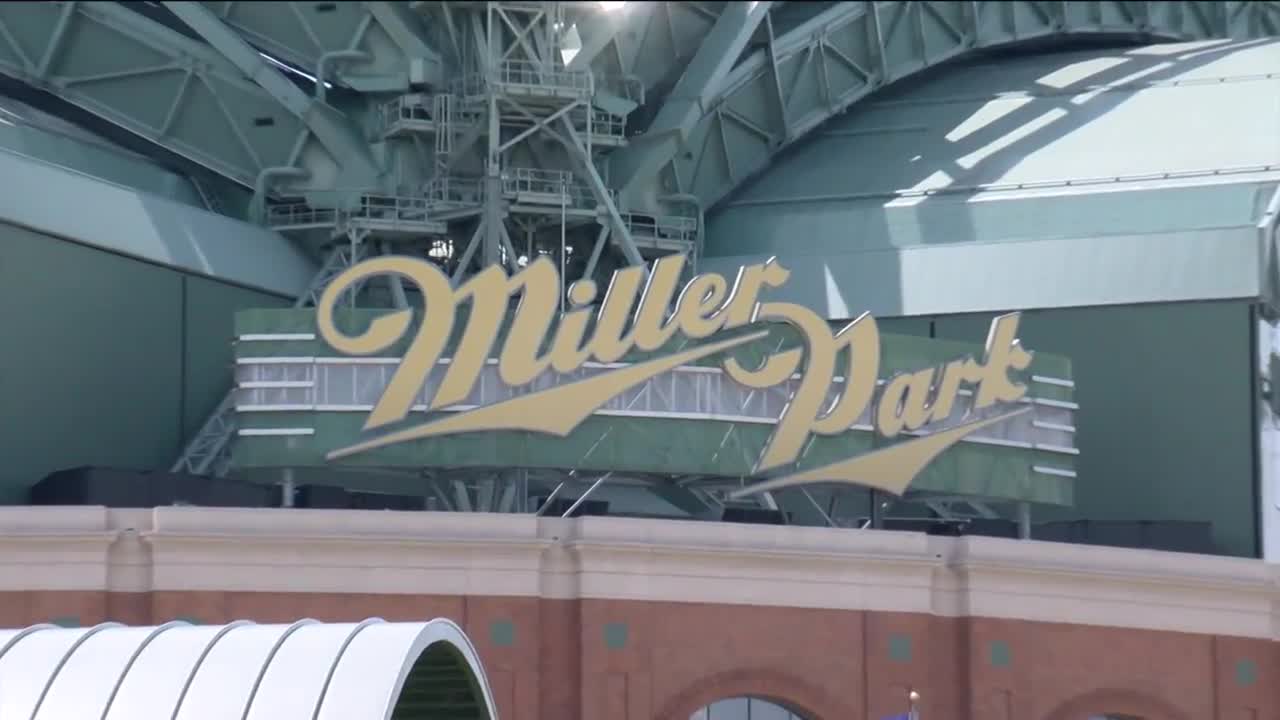 The 2020 Brewers season won't be business as usual.

MILWAUKEE — With the Brewers starting their 60-game season this Friday against the Cubs in Chicago, team President of Business Operations Rick Schlesinger spoke on the business impact of a shortened season with reporters Monday.

With no fans in the stands, about 18-hundred gameday workers are out of jobs. There's also the effect on businesses that rely on Brewers crowds.

"We're not able to attract people to come from out of state and come and stay in the Milwaukee area hotels and dine in Milwaukee area restaurants and enjoy Brewers games," Schlesinger said. "And I hate to say it, but yes, we're missing all of those Cubs fans from Illinois that fill this ballpark and create this great rivalry."

Perhaps as important, Schlesinger is as disappointed as fans that the magical atmosphere around Miller Park will not be the same this year.

"The reality is that I would love to have cars here tailgating and listening to "Ueck" and just having a communal experience," he said. "Even if they're not coming into the ballpark the reality is that we are not at the point where we are allowed to do that. I do not want to encourage mass gatherings and somewhat be responsible for doing things that are not in the spirit of our regulations for the city of Milwaukee. In different communities outside the city may be doing different things, but obviously we're part of the city and we're going to be respectful of the guidelines."

After starting with six road games, the Brewers home opener in July 31st against the St. Louis Cardinals.