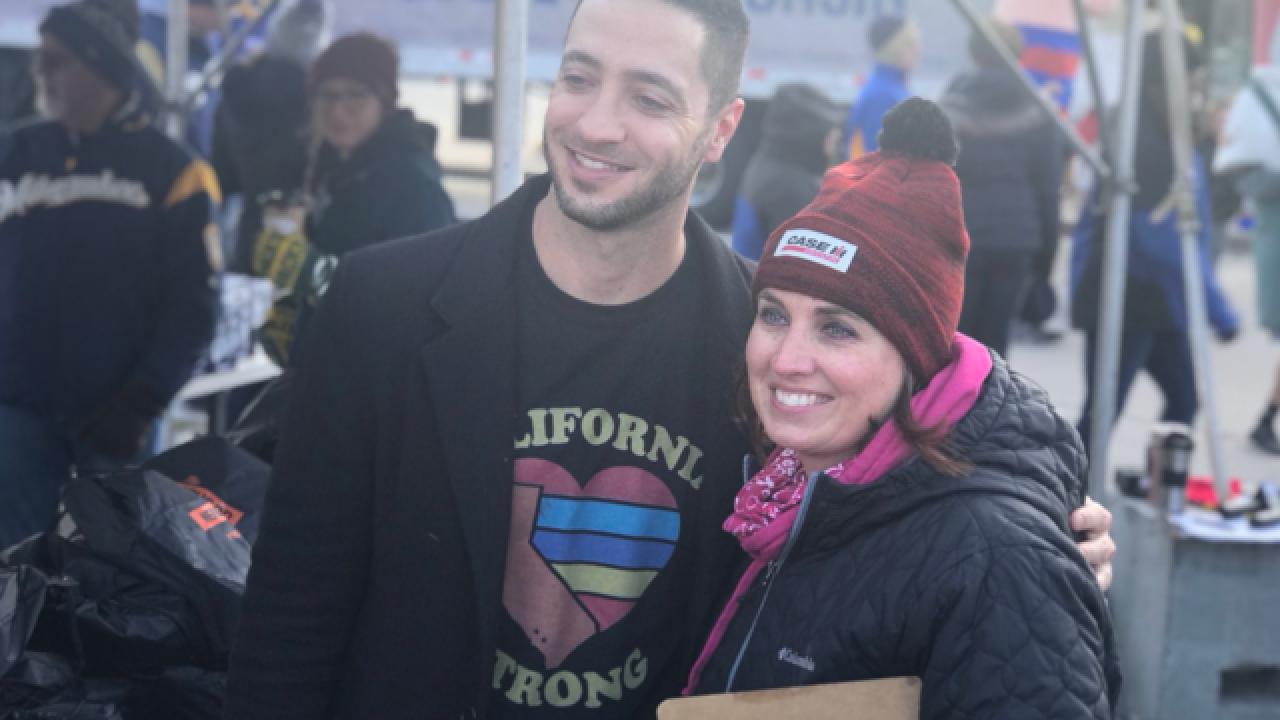 The California Strong Fund was created by Yelich, Moustakas, Braun, Jared Goff, and Mikey Attansio last year, and the game is their way of raising money. The California Strong charity softball game raised over one-million dollars, in its first year and this time, they hope to raise even more.

This year, the softball game is as star-studded as ever with major league baseball players, actors, and musicians taking part. From Patrick Dempsey, to Jamie Foxx, to Cody Bellinger, anybody who is anybody is taking part. Even some NBA players.

To donate to the California Strong fund, click here.