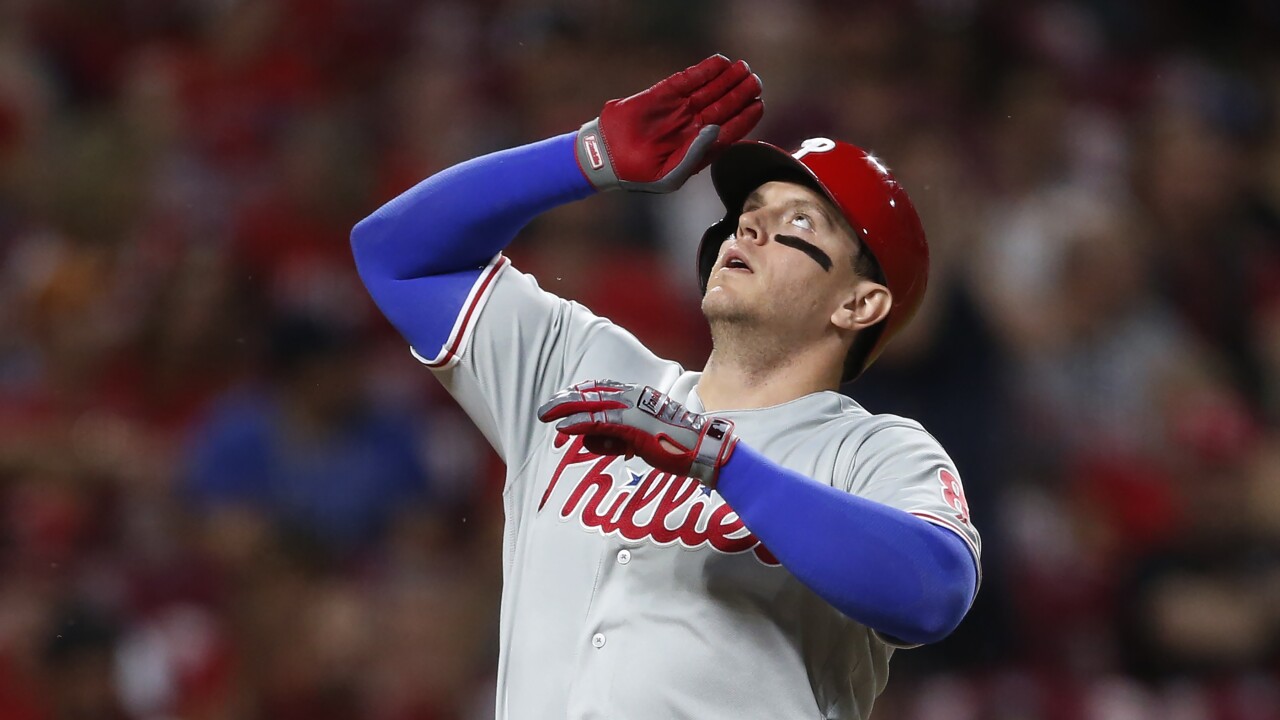 Milwaukee has added utility player Logan Morrison to the squad, according to reports. Baseball writer Robert Murray was the first to break the news on Twitter:

Throughout his ten-year career, Morrison has spent time in the outfield, at first base, and as a designated hitter. But with the Brewers' loaded outfield containing the likes of former MVPs Christian Yelich and Ryan Braun along with Lorenzo Cain, the writing on the wall would suggest he'll play infield for the Crew.