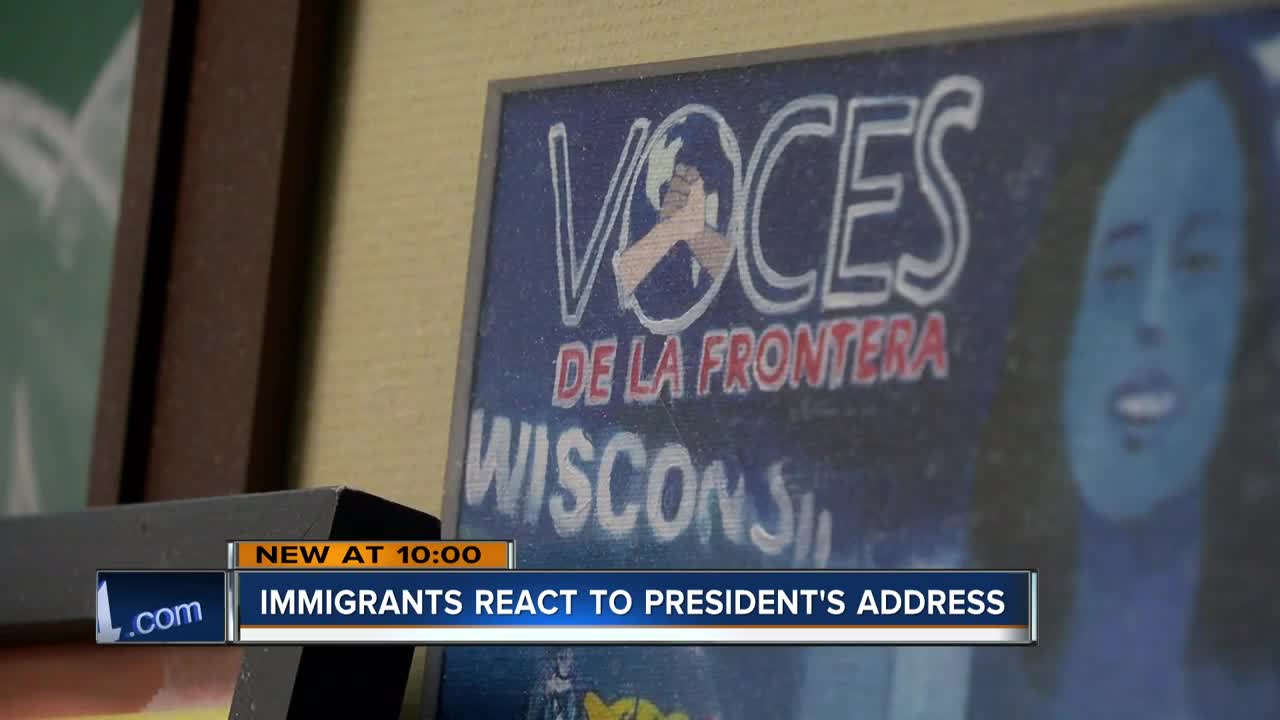 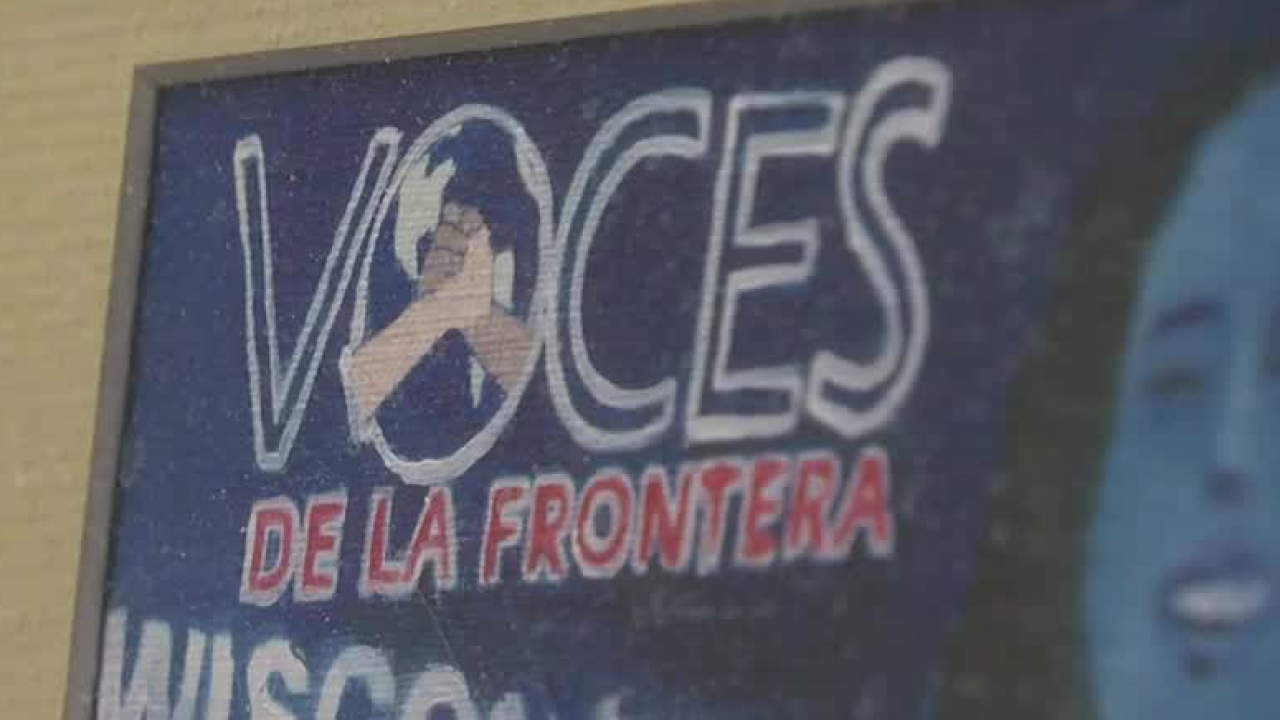 The president said "this barrier is absolutely critical to border security."

But Alejandra Gonzalez who is a Deferred Action for Childhood Arrivals (DACA) recipient from Mexico believes that parents who are trying to bring their children to the United States for a better life, will find a way.

"I imagine any parent, which most of the people traveling in these caravans are... they’re going to do what it takes to get their children to safety," Gonzalez said.

Voces De La Frontera Executive Director Christine Neumann-Ortiz says the president "has no empathy for what it means to flee a country where you’re running for your life."

The president said women and children are the biggest victims of what he calls a crisis at the border.

"These children are used as human pawns by vicious coyotes and ruthless gangs" said Trump.

Neumann-Ortiz responded, "he is feigning to care about the people coming from central america who are asylum seekers."

Voces called on Wisconsin U.S. Senators to vote on a border security funding package that will end the government shutdown.

TODAY’S TMJ4 has reached out to both Wisconsin senators following Trump's address Tuesday night on the border wall and the government shut down.

Below are their responses:

Baldwin and Johnson also tweeted out the following comments after the address.

.@potus @realdonaldtrump made a strong case for securing our border and fulfilling our responsibility to protect fellow Americans. Time to end the politics and properly fund border security. - rj

For three years President Trump has promised at least 212 times that Mexico would pay for his wall.

He has shut down our government over his failure to keep his promise.

The American people shouldn't pay for this lie.

The #TrumpShutdown is a national crisis. He must end it.