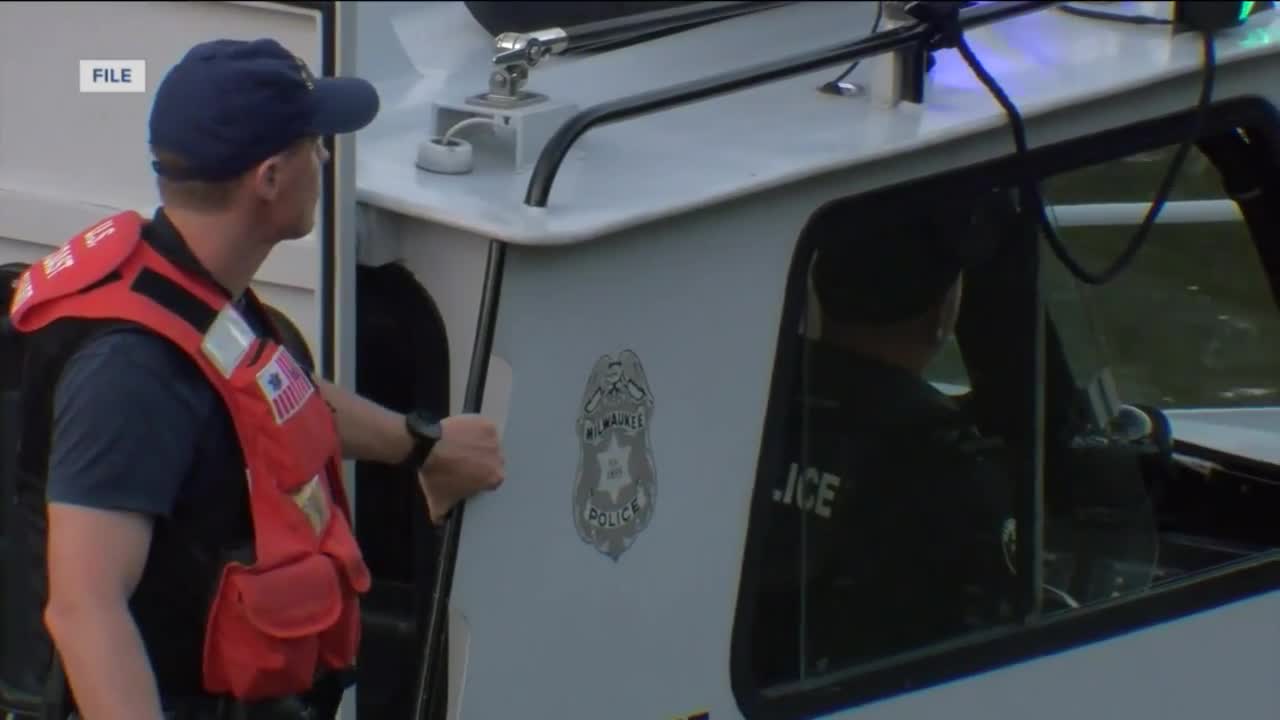 The search became a recovery effort as of Monday evening, the Milwaukee County sheriff announced.

A body was recovered from the Milwaukee river Tuesday night after a search for a missing person near Humboldt and North came up empty on Sunday.

The Milwaukee County Medical Examiner confirmed that they were called to the area of Humboldt and North Tuesday night for reports of a body pulled from the Milwaukee River about 7 p.m.

Authorities responded to the same location on July 12th for reports of a person in the water. People on shore attempted to rescue the man, but he was swept away by the current, according to the Milwaukee County Sheriff's Office. The search was eventually called off due to poor visibility later that evening.

This is a developing story. Stay with TMJ4 News as we work to learn further details.