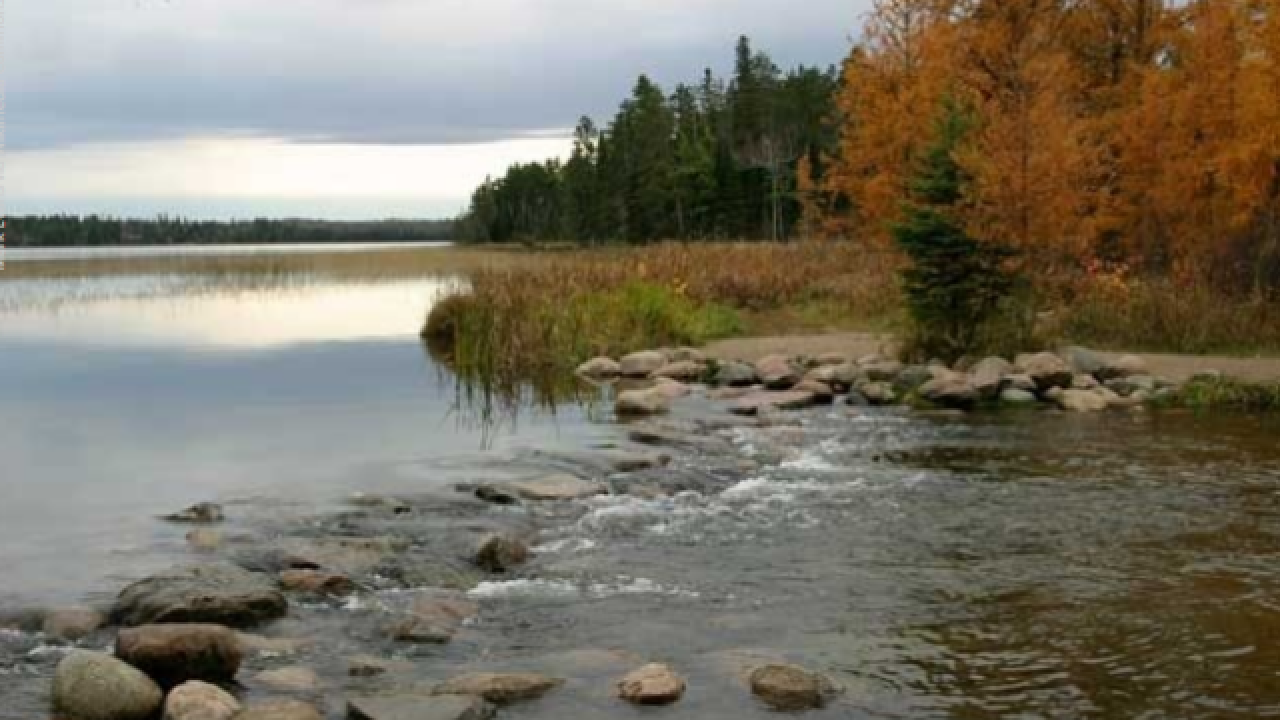 WABASHA, Minn. -- In Wabasha, Minnesota, the body parts discovered in the Mississippi River in July have been identified as a Wisconsin sailor.

According to our partners at WISC-TV , DNA tests confirmed that the remains belonged to 61-year-old David Sheridan of Pepin, Wisconsin. Sheridan was last seen in April on his boat in Lake Pepin. His boat was found unoccupied the next day.

A leg was discovered near West Newton in July. More remains were discovered in August, but results of those DNA tests have yet to be released.