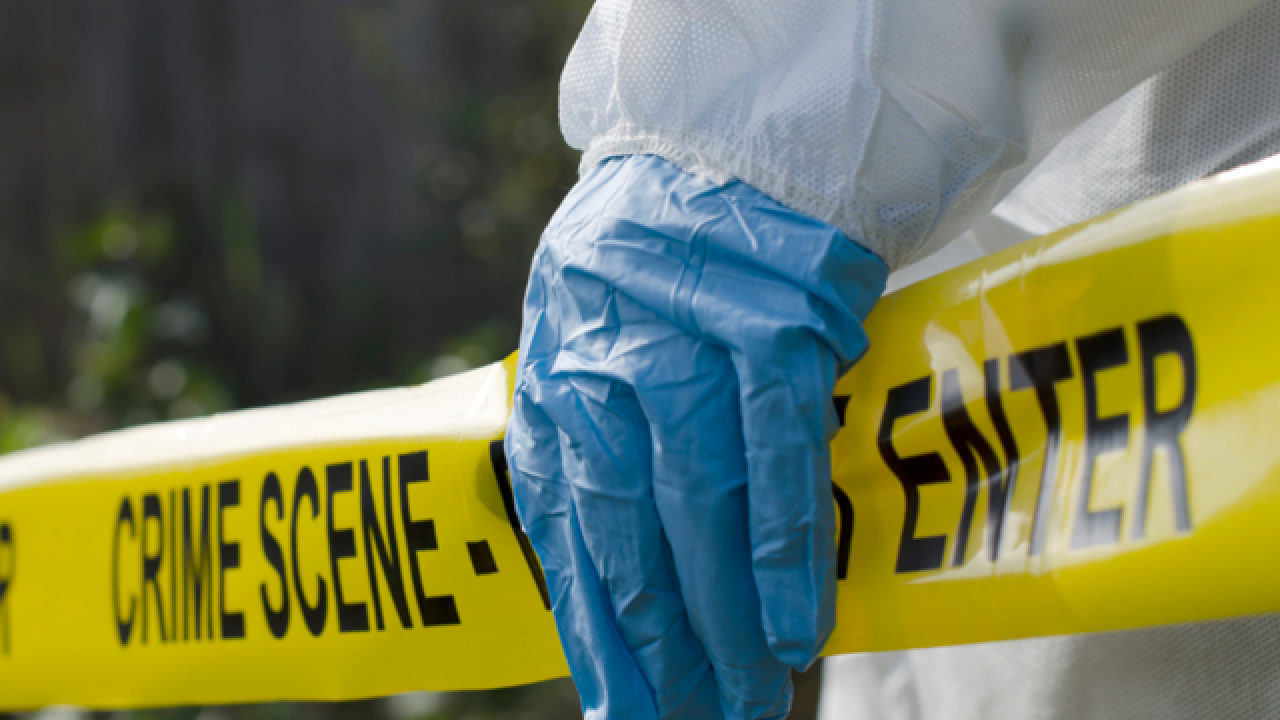 Two people were killed after a motorcycle accident in Fond du Lac County.

On Saturday at about 6:22 p.m., the Fond du Lac County Sheriff was called out to USH 151 north of CTH WH in the Township of Taycheedah for a crash between a motorcycle and a farm tractor.

The driver of the motorcycle, 49-year-old Carl Serwe of Chilton, passed a horse trailer, but swerved to avoid oncoming traffic. The motorcycle then struck the farm tractor, throwing the driver had his  47-year-old female passenger Darci Lu Atkins, off the bike.

Serwe was pronounced dead at the scene. Atkins was taken to a hospital by helicopter with life-threatening injuries. She later died on Sunday from those injuries.

The sheriff's department says speed and unsafe passing appear to be factors in the crash.