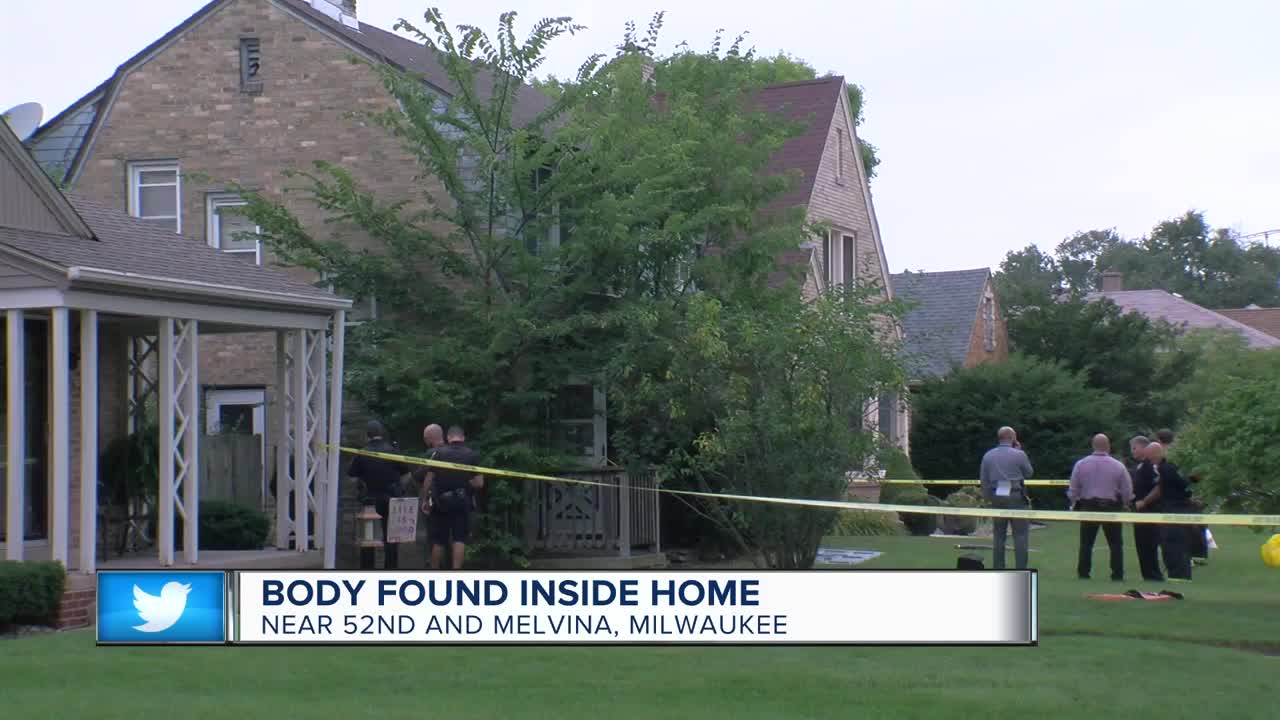 Police are investigating a death inside of a vacant Milwaukee home

MILWAUKEE — Investigators with the Milwaukee Police Department are working to determine the circumstances behind a body that was discovered inside of a vacant home.

Officers were called to the 3800 block of N. 52nd street about 1:30 p.m. Sunday after a contractor discovered human remains inside of a house, according to police.

The contractor was working on the home, owned by an area bank, when he discovered the body. Neighbors believe that the home was vacant for nearly a year.

The Milwaukee Fire Department responded with a hazmat team that was seen working inside of the home for hours.

"It's kind of scary to know this is happening not too far away," said Dashuna Savage, who lives nearby.