Billy Joel to play at Miller Park this spring 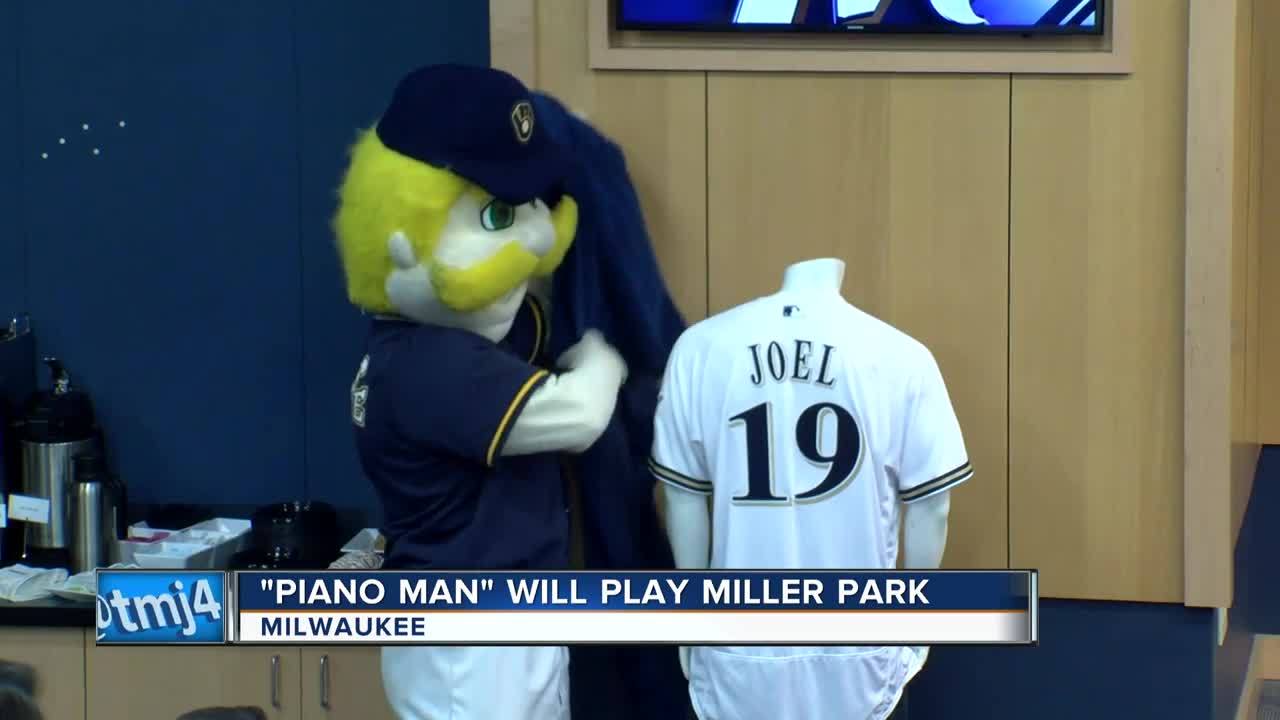 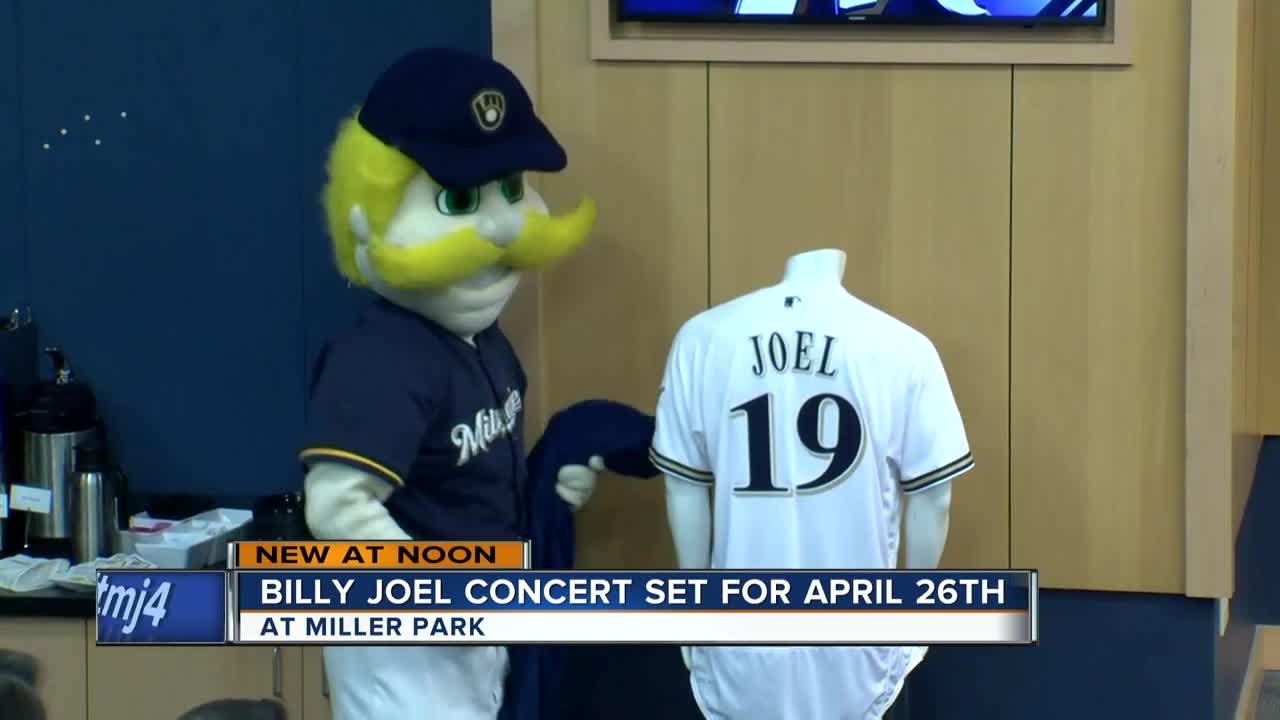 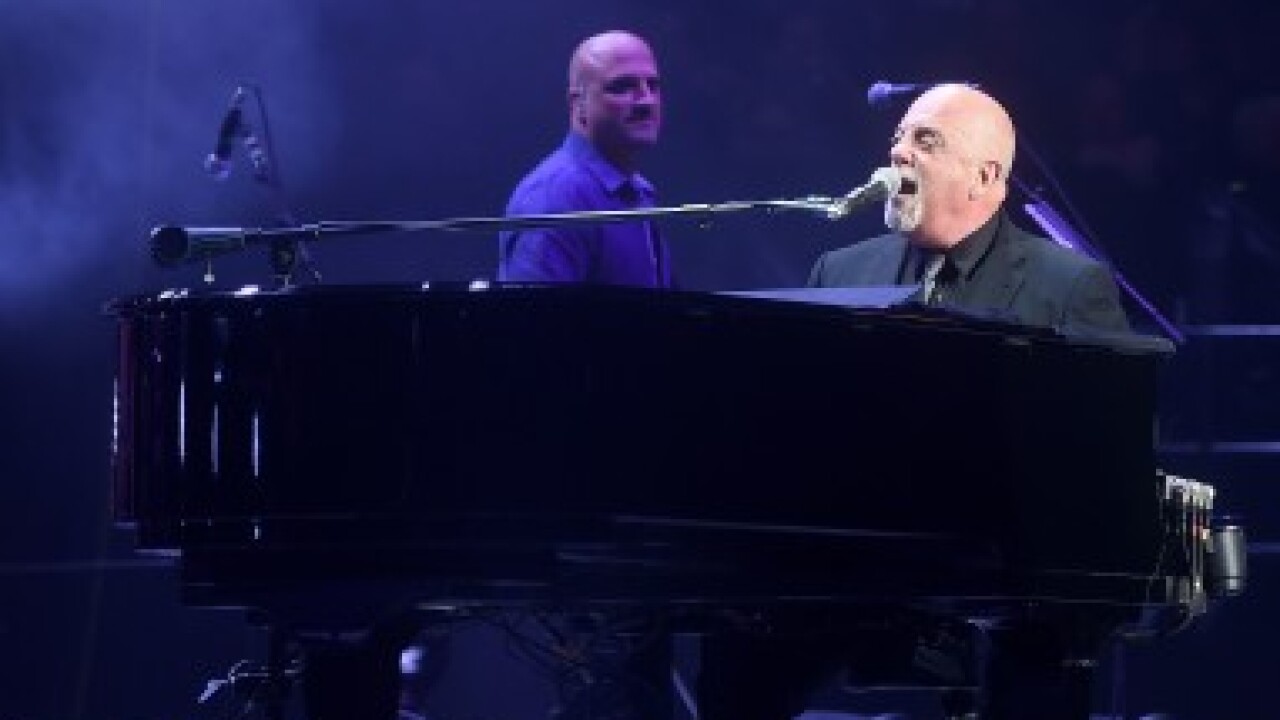 The Brewers made the announcement Thursday morning. After 11 years, Joel is making his way back to Milwaukee --his only Midwest stop of 2019.

Billy Joel hasn’t played in the brew city in over a decade.

“Milwaukee is a great concert market and a great community, and Summerfest is spectacular, but Milwaukee's more than Summerfest,” Live Nation Chicago President, Jason Wright, said.

Which is why, in part, other venues like Miller Park have become more aggressive in recruiting big-name acts —music journalist for the Milwaukee Journal Sentinel, Piet Levy, said April's concert is just one of more than 30 shows the city is hosting this year.

“[Milwaukee's] not necessarily a quote “must play market,” like you might see with a Chicago or a New York or a Los Angeles, but Milwaukee's a very strong market and there’s a lot of really good things going for it,” Piet Levy

The concert is scheduled for April 26th, but tickets go on sale next Friday. For tickets and information, click here.