Big acts coming to Milwaukee in 2019 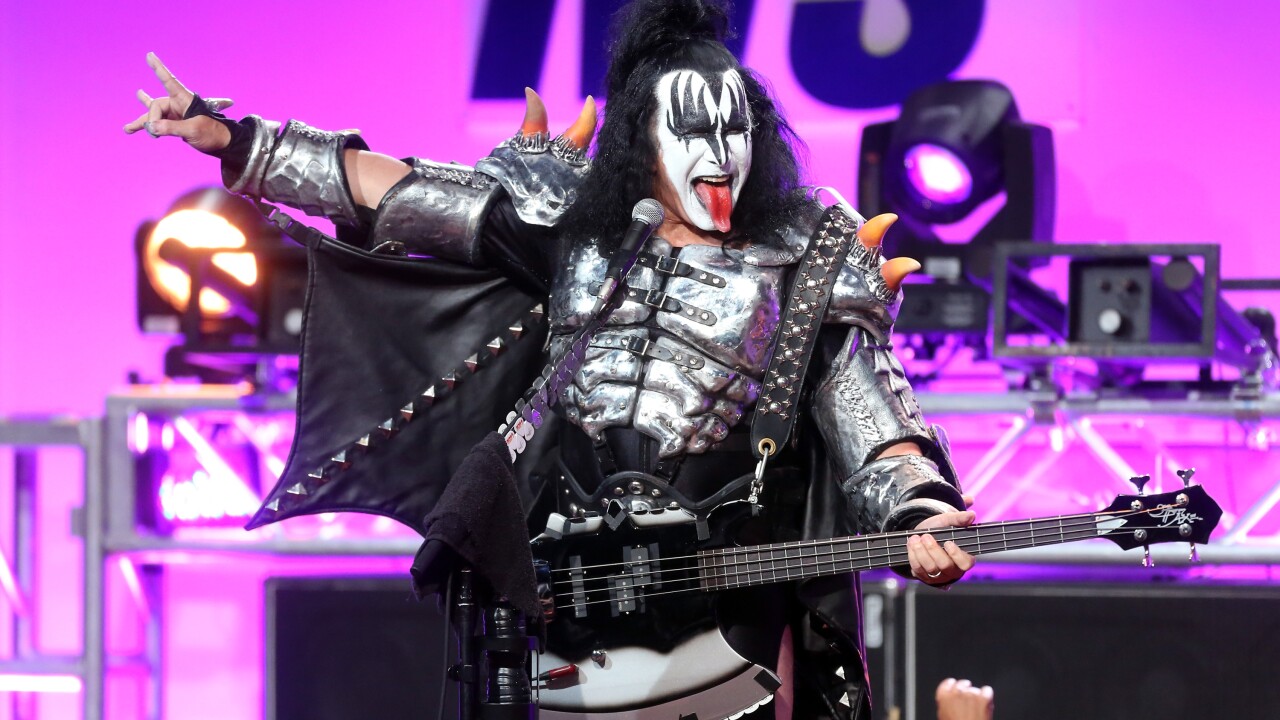 The new year is exciting time for Milwaukee music-lovers. Here are 11 major shows coming to the Cream City in 2019.

1. Elton John
The wait is almost over. Elton John is performing his farewell tour at Fiserv Forum Feb. 19.

2. Travis Scott
After postponing the concert that was supposed to take place in December, Travis Scott is bringing 'Astroworld' to Fiserv Forum Feb. 22.

3. KISS
Another last is coming to Fiserv Forum. KISS is performing on 'The Final Tour Ever' March 1.

4. Eric Church
Eric Church is performing his 'Double Down Tour' March 29 and 30 at Fiserv Forum.

7. Billy Joel
The Brewers are bringing some music to Miller Park in 2019. Legendary singer and songwriter Billy Joel will perform on April 26.

8. P!nk
P!nk is bringing her 'Beautiful Trauma World Tour' to Fiserv Forum May 2.

10. Bon Iver with Lord Huron and Julien Baker
Bon Iver is breaking away from Eaux Claires music festival this year and performing at Summerfest on June 29. This is the group's only performance in Wisconsin in the summer of 2019.