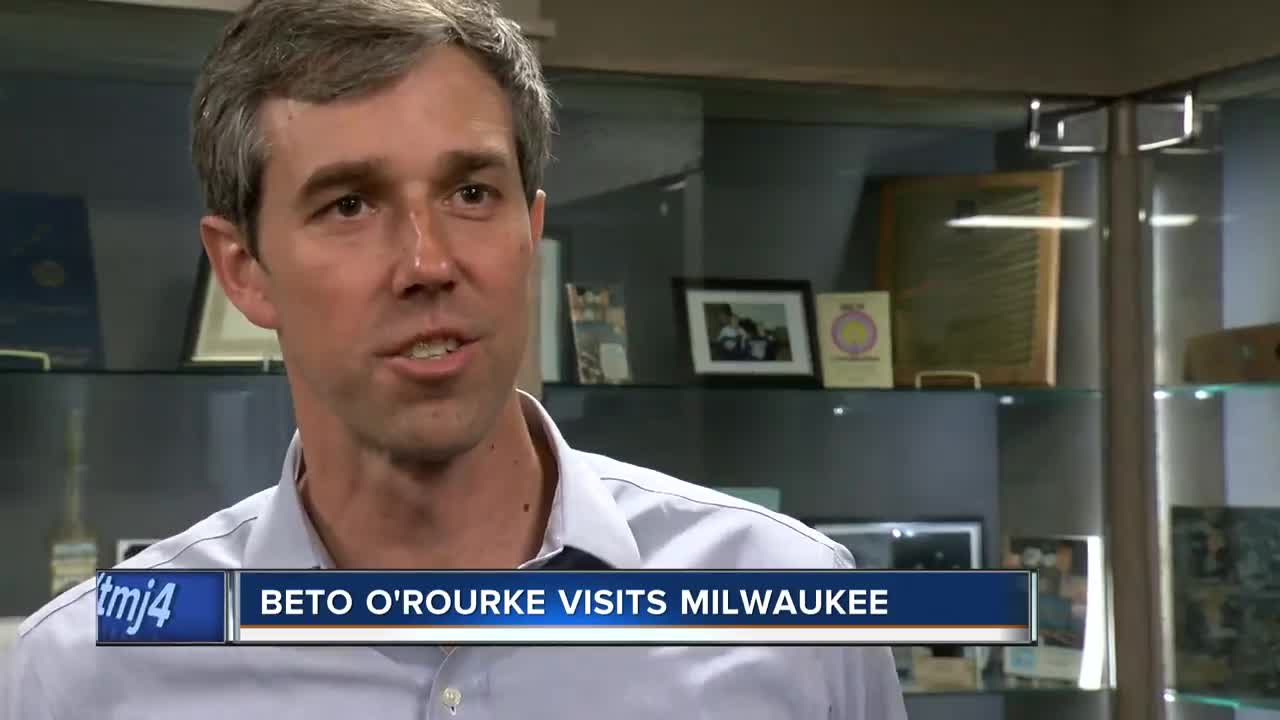 TODAY's TMJ4’s Charles Benson caught up with the Democratic Congressman in Milwaukee just four days after he announced his run for president. 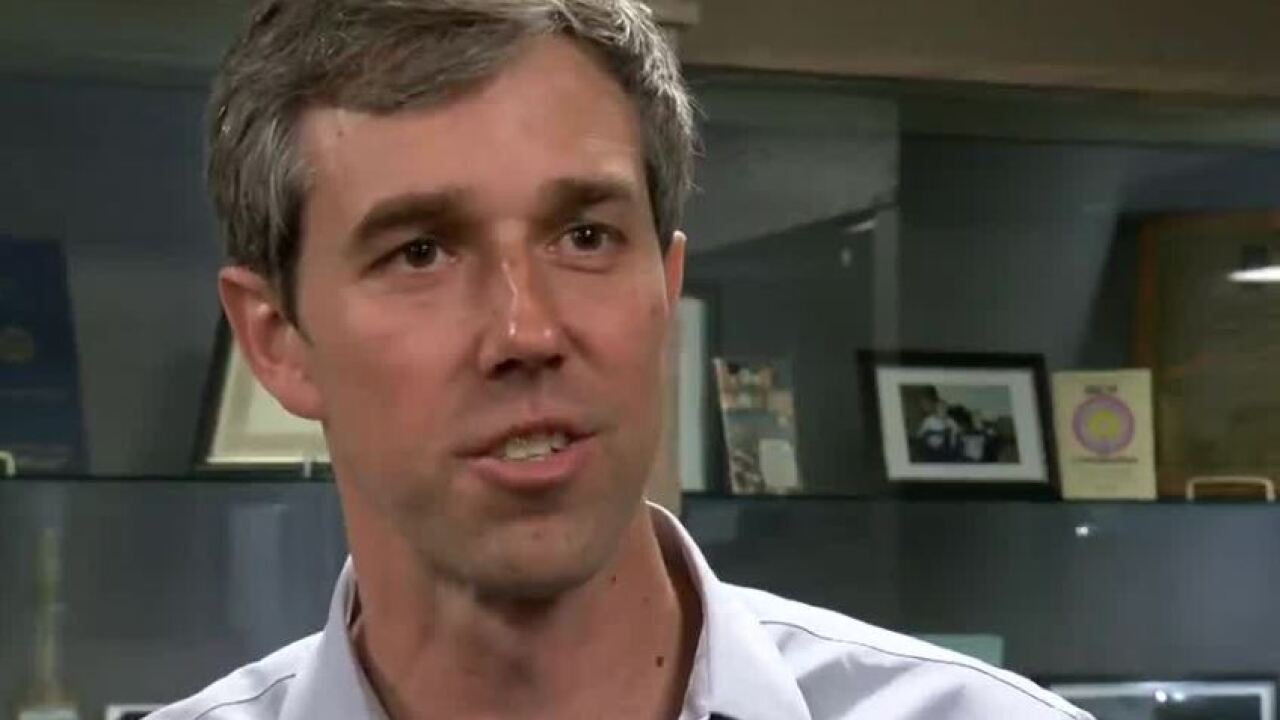 TODAY's TMJ4’s Charles Benson caught up with Beto O’Rourke in Milwaukee just four days after he announced his run for president. The former Democratic Congressman from El Paso, Texas dropped by the local IBEW union office to talk with Emerge Wisconsin - a group that encourages women to run for office.

“We are going to define ourselves by our aspirations,” said O’Rourke, “our ambitions and our ability to bring this country together.”

O'Rourke brings up mistakes from his past as a young man, including being arrested twice.

Once for attempted criminal trespass, “and another time for a more significant event which was driving under the influence “ said O’Rourke, “no defense or justification for that.” But the 46 year old also gained national attention by raising $80 million to take on Republican Ted Cruz in 2018, a U.S. Senate race he narrowly lost in the solid red state of Texas.

Now he faces a growing and crowded field of Democratic candidates running for president, including Senator Bernie Sanders who won the Wisconsin primary in 2016 by carrying 71 out of 72 counties.

"I want Wisconsin to know that I am here. That was not the case during the 2016 general election when Hillary Clinton lost Wisconsin," said O'Rourke.

But O'Rourke knows it's not just about presence but also policy.

“Ensuring everyone is able to see a doctor,” said O’Rourke, “that this economy works for everyone, that we have immigration reform that serves the interest of this country and that we meet the existential threat of climate change.”

“O’Rourke is just the latest example of a Democrat primary field stumbling over itself to determine who is more out of touch with Wisconsin families. His campaign is already off to terrible start and is indicative of his candidacy overall,” said Wisconsin GOP Communications Director Charles Nichols of O'Rourke's visit.

This is O'Rourke's second visit to Wisconsin this year as he tries to position himself for the long run.

The Wisconsin primary is a year from April and the Democratic National Convention in Milwaukee is 16 months away.