Aziz Ansari comes to the Pabst Theater Saturday, August 25 for a surprise show 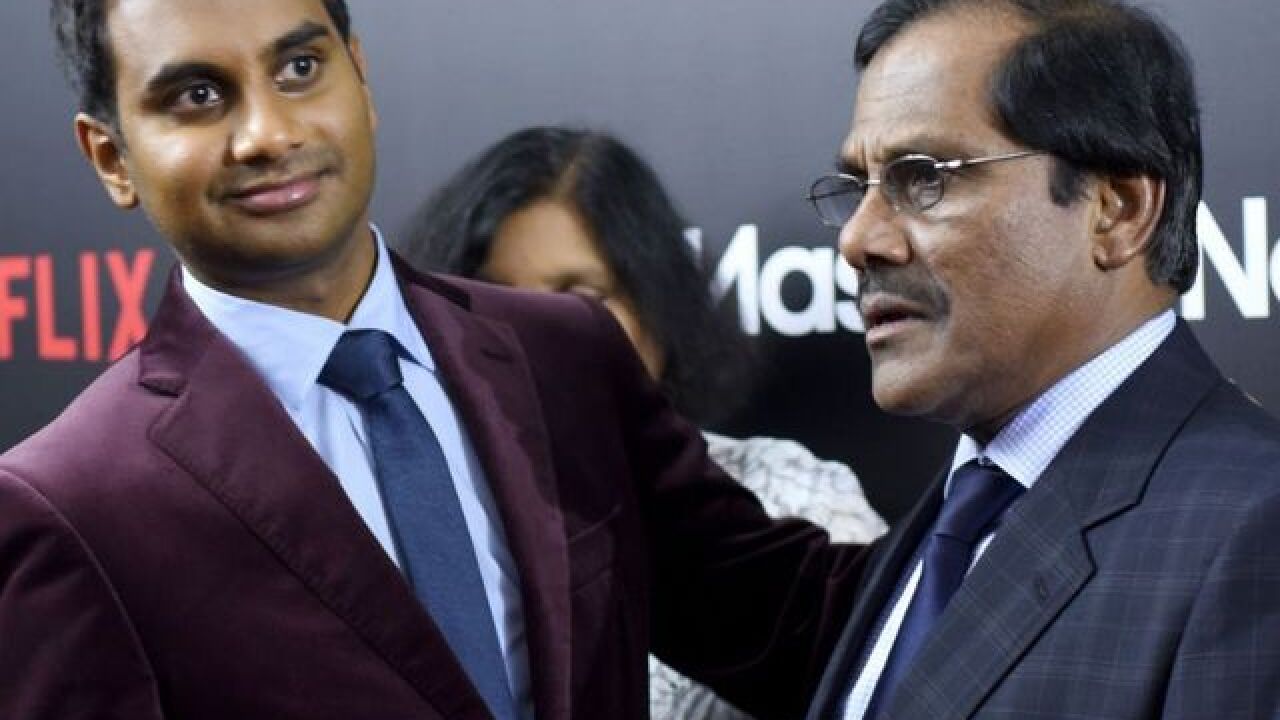 Aziz Ansari will be doing a surprise show at the Pabst Theater August 25.

Ansari has been performing these surprise shows, or shows with short notice, recently after allegations of sexual misconduct came out against him in January. Ansari has largely been out of the public eye besides these infrequent comedy shows

Ansari was recently in Madison to perform at a comedy club there without notice.

Tickets for his Pabst Theater performance are available for purchase now with some stipulations: valid photo I.D. will be required to claim tickets, only six tickets per purchaser are allowed, and there will be no phones allowed in the theater.

In a press release, Pabst Theater says that those who decide to bring cell phones or smart watches will be asked to place them in secured, lockable pouches. Those caught with phones will be immediately ejected.

Tickets for the show can be purchased  here .