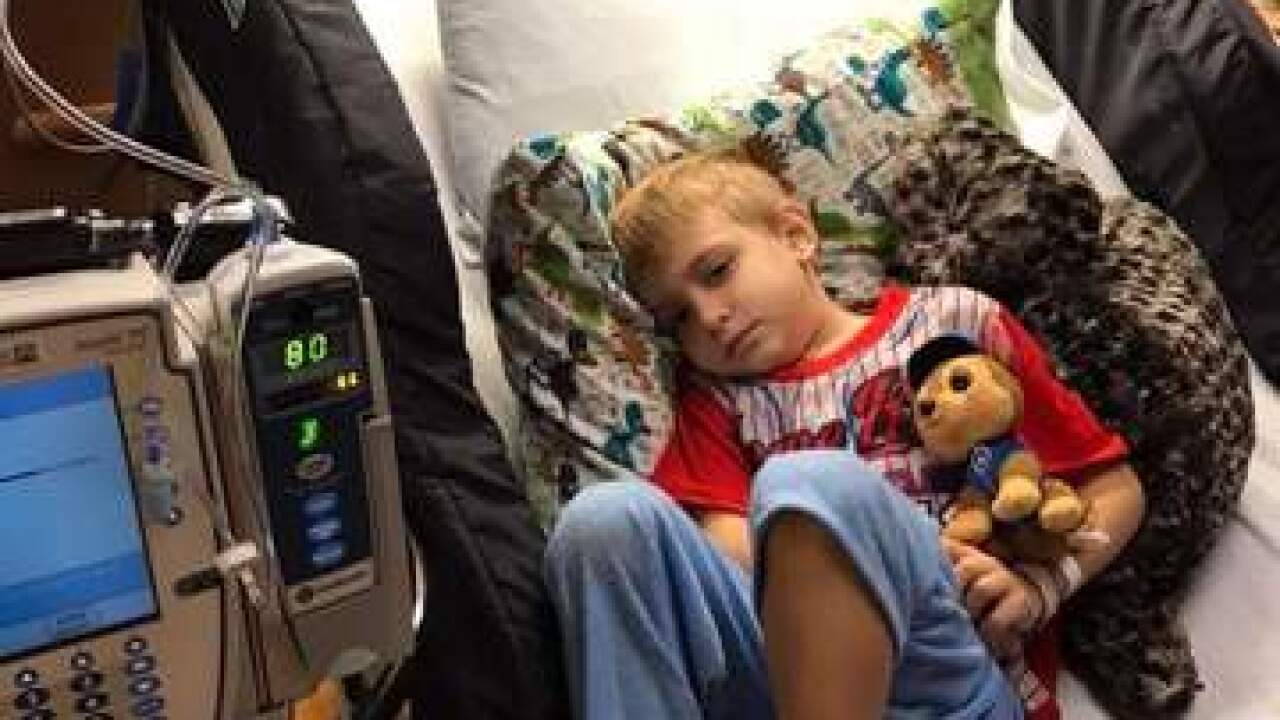 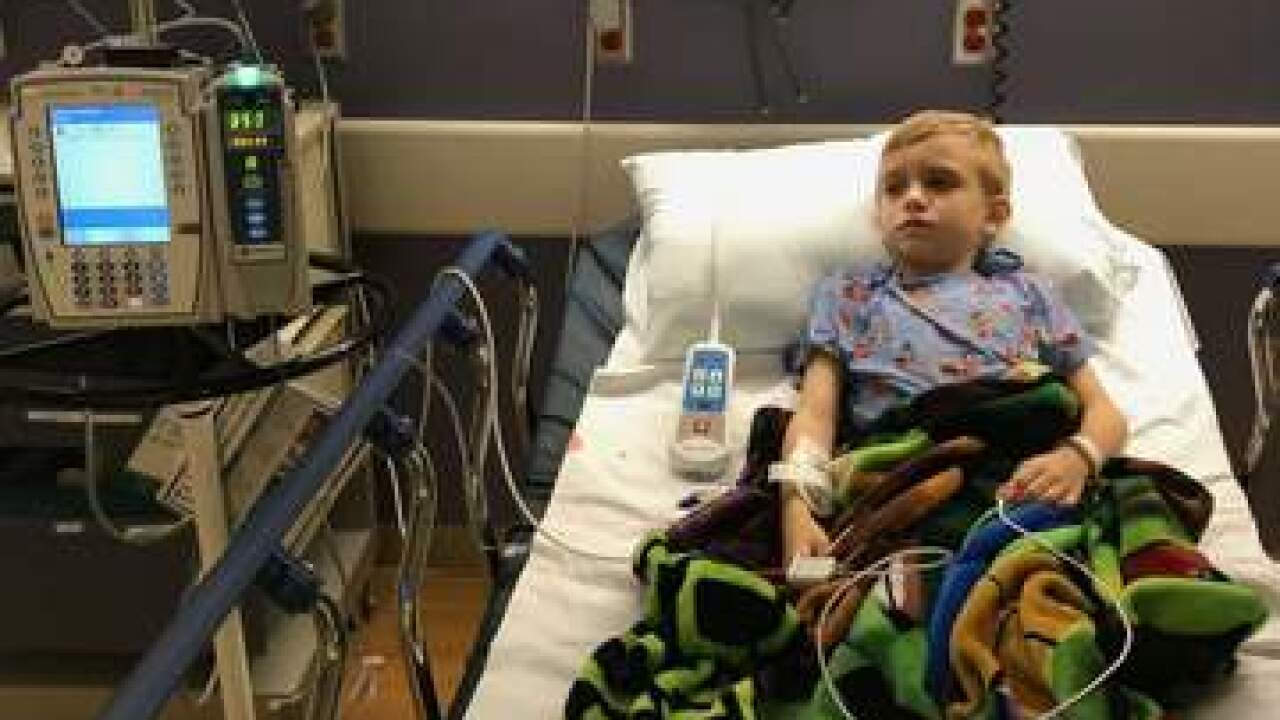 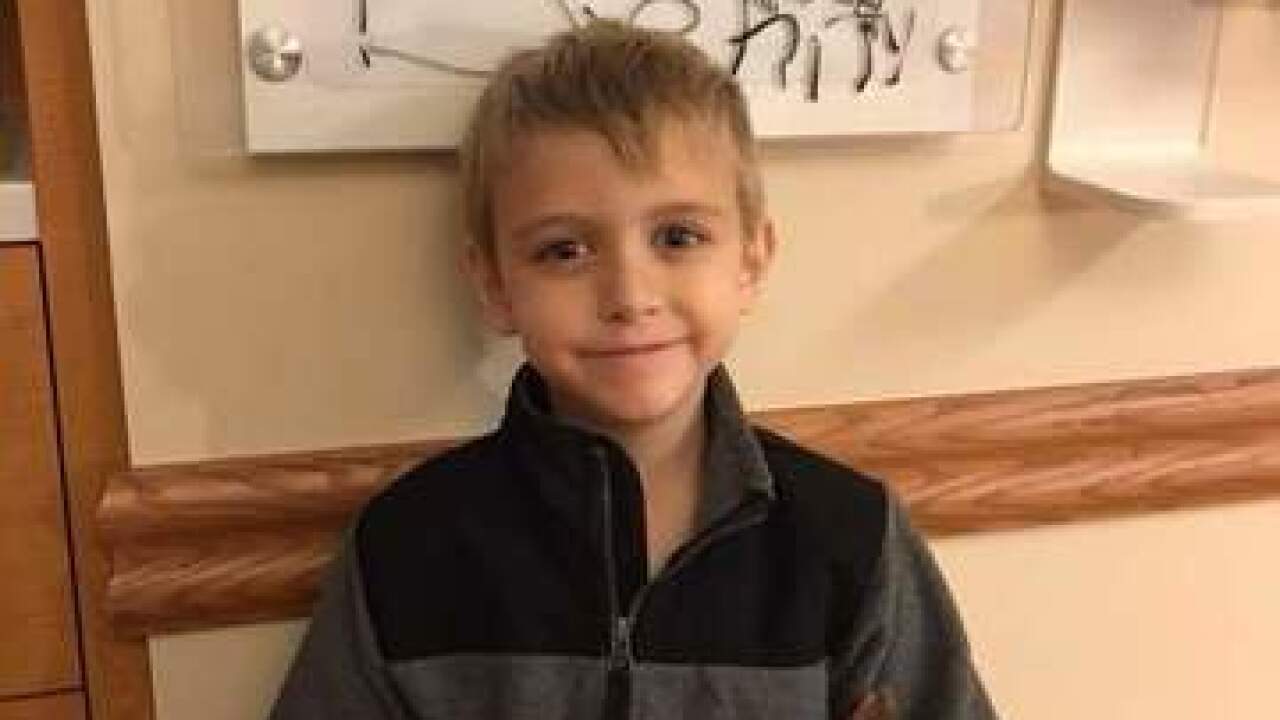 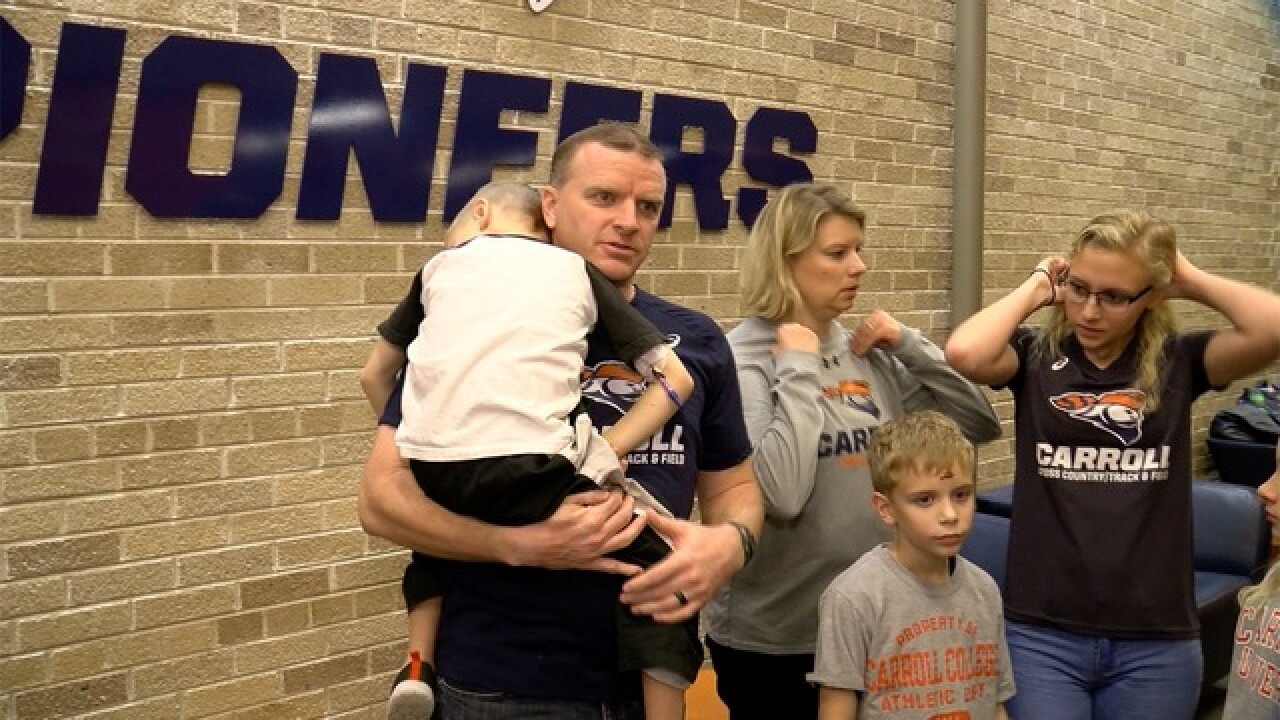 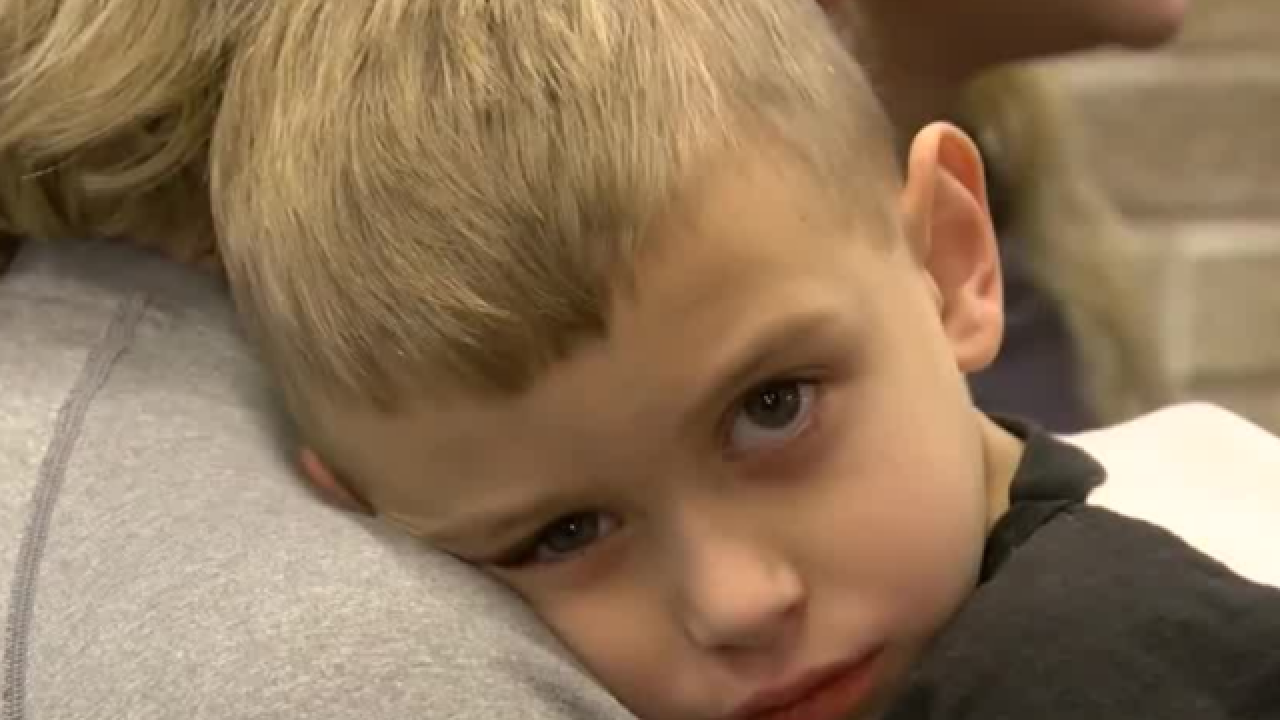 It's a quiet, cold day on the track at Carroll University. But inside a nearby building, the support is loud for the head track coach Shawn Thielitz.

"It's just been such a blessing to know that in our time of need that all of these people are here to support us," said Betsie Thielitz, Shawn's wife.

The family found out in November that their youngest son Benny had leukemia, when he woke up on his sixth birthday with a fever.

A few hours later, they were at Children's Hospital receiving the diagnosis.

"It was kind of shocking to wake up on his birthday not feeling well and being diagnosed with leukemia the same day," Betsie said.

After 15 years coaching track and cross country at Carroll, Shawn says he had to stop going to work. He now takes his son to the doctor twice a week and they're waiting for test results to see how his treatment is progressing.

But in the meantime, athletes and alumni are rallying around the family to help.

"I mean Coach T is like a second dad to me," said Abby Carncross, a senior at Carroll on the track team.

She says since learning about Benny's diagnosis, hundreds of alumni have reached out and joined forces with current athletes at the school to raise money for the Thielitz family.

"He cares about all of us as people more than he does athletes and I think that's huge," she said. "I don't think that's very common."

A YouCaring page they set up has already raised more than $3,000. And the athletes are now planning a 5K race in the spring.

"They've been tremendous... the small help that they've done thus far," said Shawn. "I guess you don't realize the amount of impact you potentially have until something like this."

The family says the money is helping them purchase things Benny now needs for his treatment. It's also helping his mother who teaches at a Waukesha elementary school to take more time off of work.