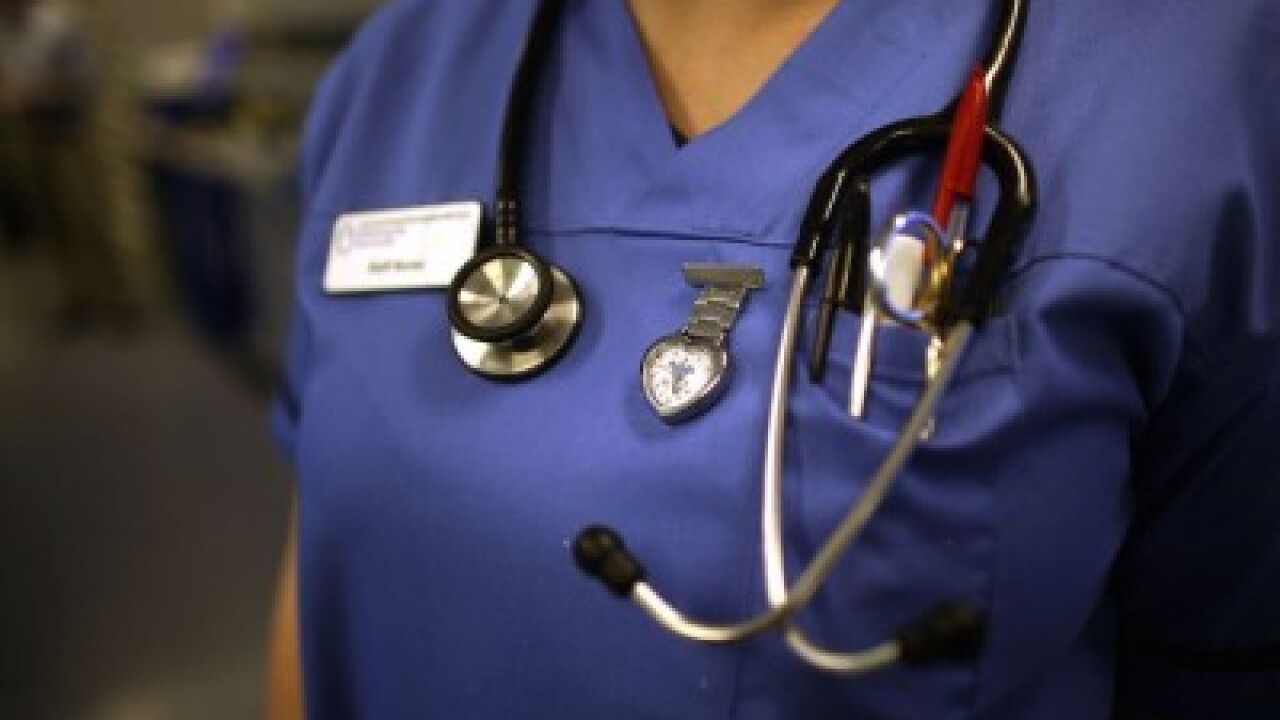 Assembly Republicans will try Wednesday to override Democratic Gov. Tony Evers' veto of a bill that would make it easier to become a nurse's aide in Wisconsin.

Evers vetoed the proposal in November, saying at the time that he objects to reduced training for those who care for Wisconsin's most vulnerable citizens and there are better ways to address the shortage of nurse's aides.

A successful veto override requires a two-thirds vote in both the Assembly and the Senate. Republicans control the Assembly 63-36, which leaves them three votes short. However, the bill passed last year with 66 votes in support -- including three Democrats, which would seem to give them enough votes to successfully override.

No Democrats supported any of three override votes in November. Those were the first override attempts since 2010. The last successful override was in 1985, a 35-year span that makes it the longest in Wisconsin history since a veto was overturned, according to the Legislative Reference Bureau.