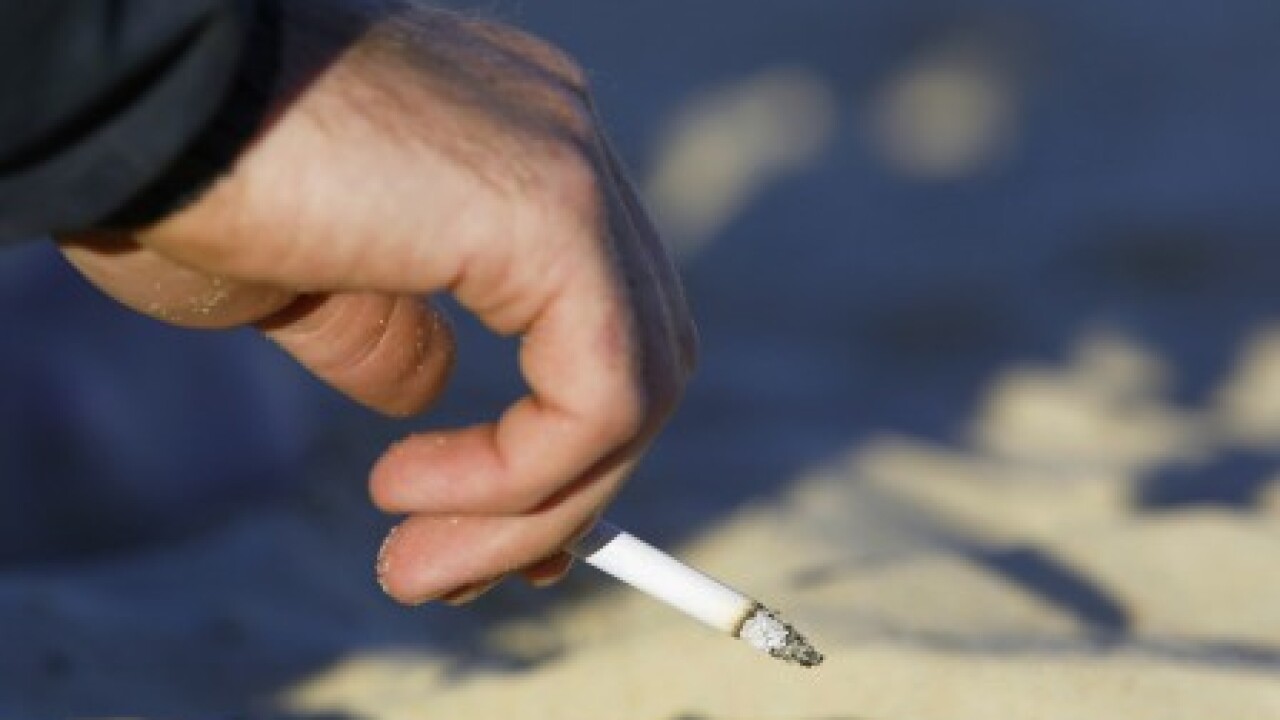 MADISON — The state Assembly has passed a bill that would raise the smoking age from 18 to 21.

The bipartisan proposal would bar anyone younger than 21 from buying cigarettes, tobacco, nicotine or vaping products.

President Donald Trump signed a bill in December that raised the smoking age to 21 but local police can't enforce the restriction because it's a federal law.

The bill would allow local enforcement under state law.

The Assembly passed the measure Thursday on a voice vote. It goes next to the state Senate.